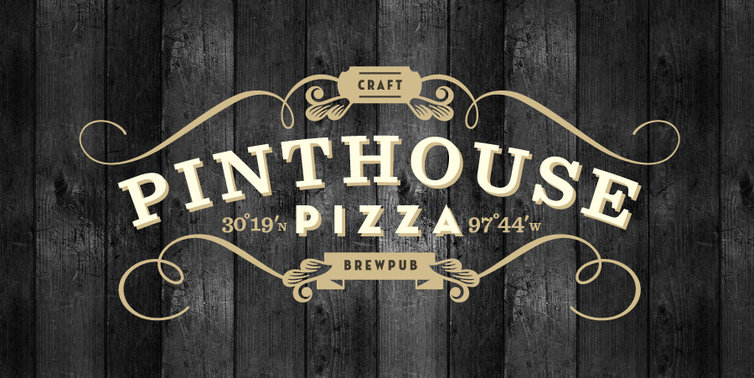 In preparation of its 12th Anniversary on the final Saturday in July, Bailey’s Taproom will host a Pinthouse Pizza Brewpub Showcase on Wednesday, July 24th.

Earlier this summer a few of the employees from Bailey’s Taproom traveled to Pinthouse Pizza in Austin, Texas to brew a beer for the bar’s upcoming anniversary. Once in Austin the team from Bailey’s was greeted by former Portland resident and Breakside Brewery brewer, Tom Fischer. Last year he relocated to Austin and began brewing at Pinthouse.

The beer that came as a result of this collaboration is Swankeny Street Purps, a classic west coast IPA that’s hopped with Chinook and Mosaic. This beer will be featured alongside a few other beers from Pinthouse Pizza for this special brewery showcase.