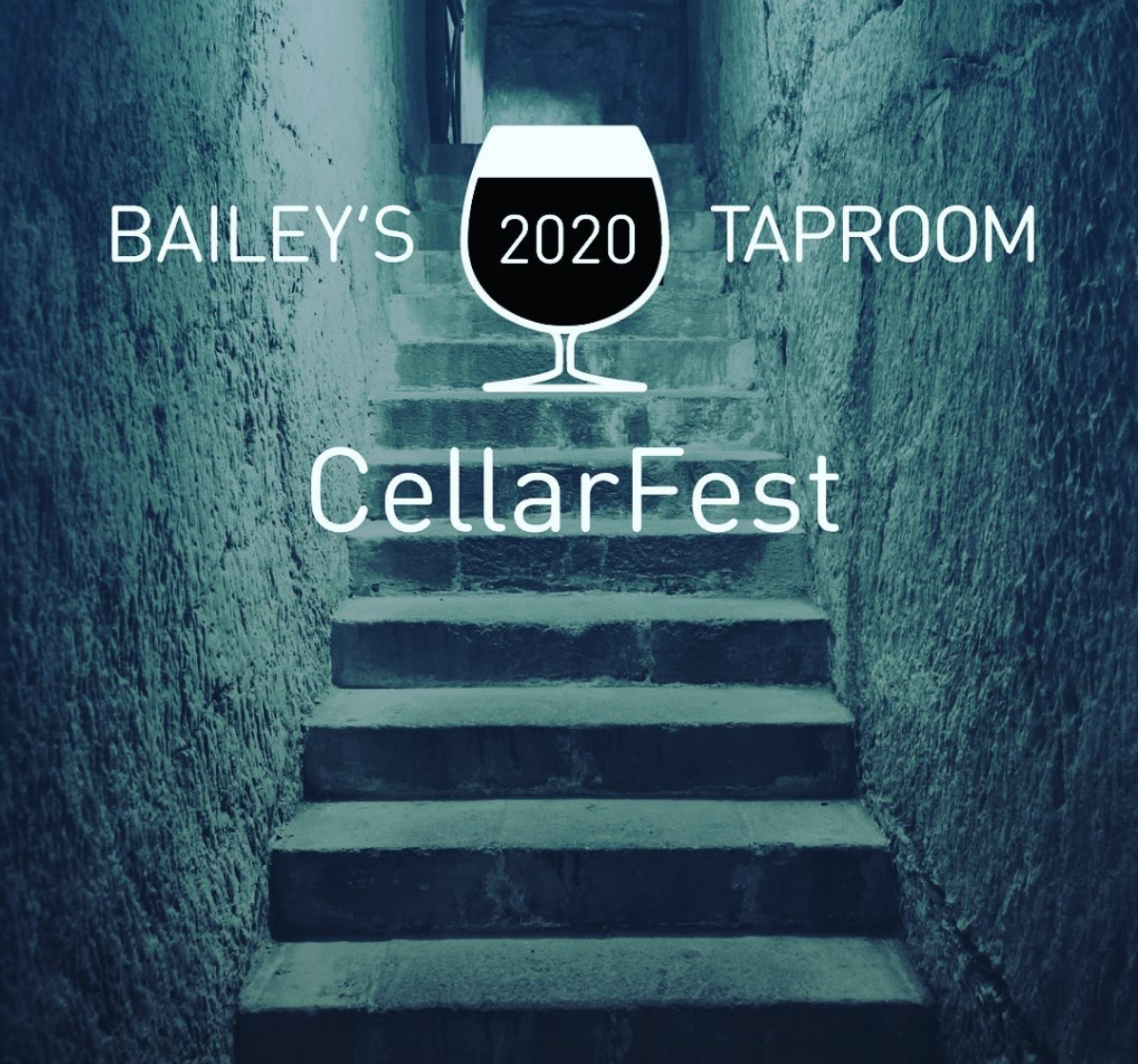 Bailey’s Taproom has a couple of events lined up in January 2020, including its 11th Annual CellarFest and Reuben’s Brews Haze Fest on the Road. Details, including the tap list for each of the events is listed below.

11th Annual CellarFest
Saturday, January 18, 2020 – Noon-Midnight
Each January for the past decade, Geoff Phillips, owner of Bailey’s Taproom curates this festival’s lineup of beers that he’s been storing away in the cellar. What he comes up with are many gems that date back many years and this year is no exception.

Upon perusing this year’s tap list, Geoff will tap a dozen beers that date back one decade alongside others that will round out an amazing day of excellent sippers! It’ll be great to learn how the aging process has developed nuances to these beers that weren’t there when the beers were originally released. 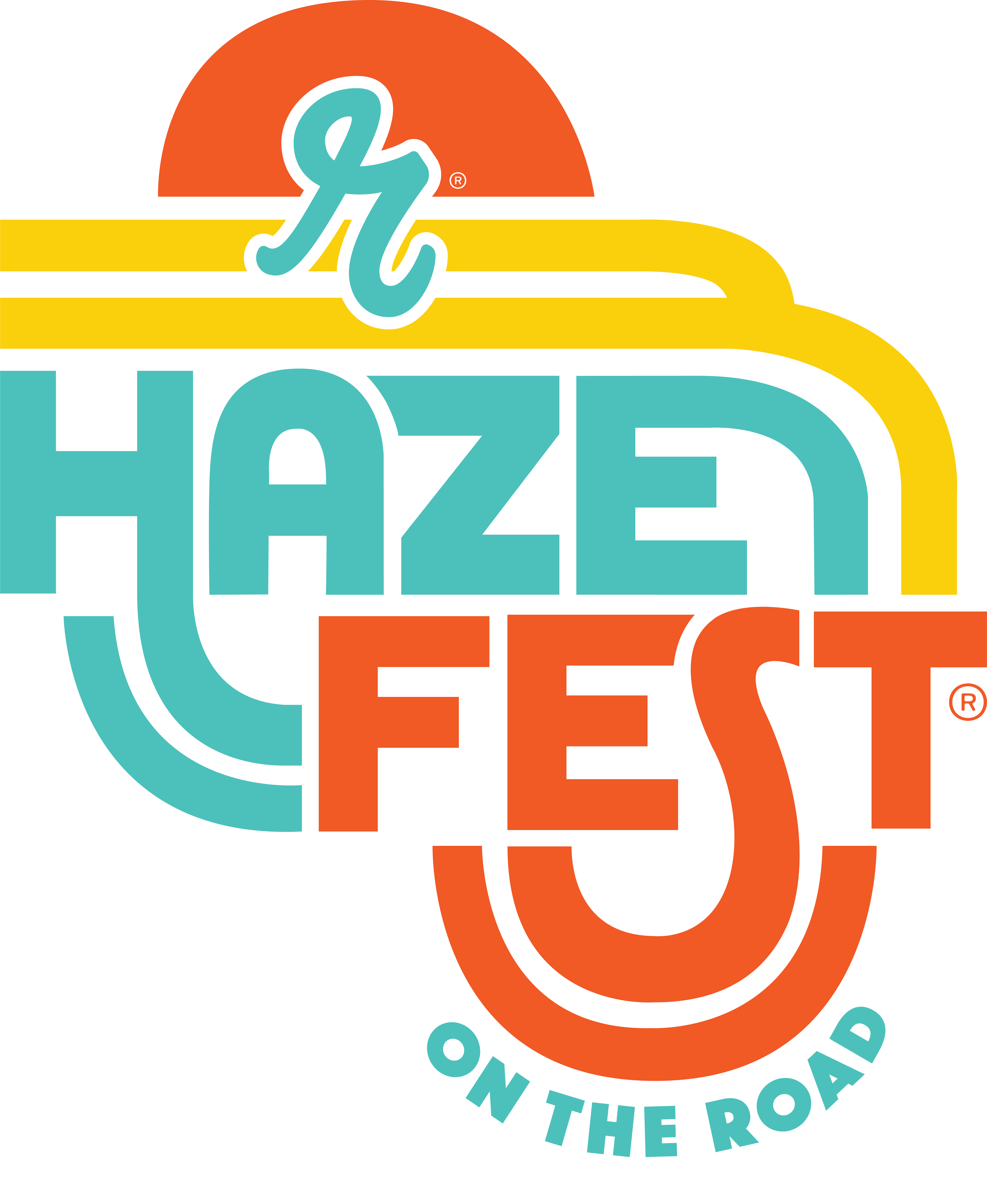 Reuben’s Haze Fest on the Road
Thursday, January 23, 2020 – 5:00-9:00pm
Seattle’s Reuben’s Brews has been brewing a lot of hazy beers and will bring an assortment with them to Portland for its Reuben’s Haze Fest On The Road! This evening of hazy beers will feature a star-studded lineup of New England inspired beers from both Reuben’s and a couple of Portland brewery offerings.

Admission to both the 11th Annual CellarFest and Reuben’s Haze Fest on the Road is free. There’s no need to purchase a glass, just pay per beer.