Brewnami: Astoria Takes Bailey’s
Wednesday, June 27th from 6:00-9:00pm
Bailey’s Taproom – 213 SW Broadway – Portland, OR
A wave of beer is coming in from the coast and three breweries from Astoria, Oregon are joining forces for a 3-Way tap takeover. 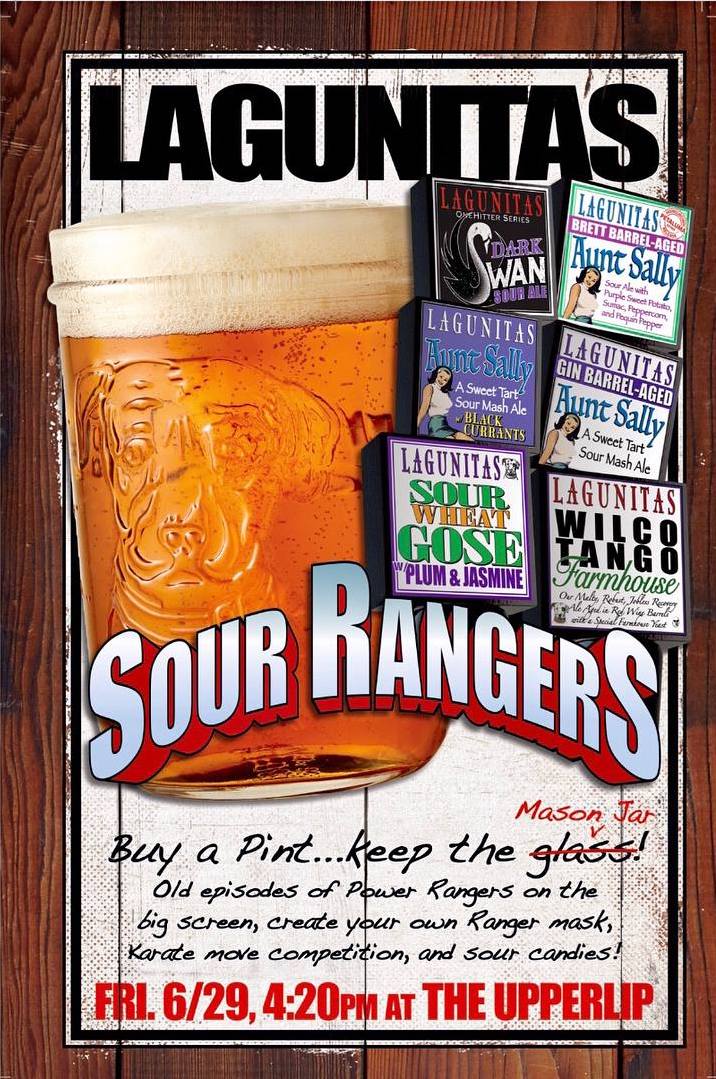 Go! Go! Sour Rangers
Friday, June 29th – 4:20-8:00pm
The Upper Lip – 720 SW Ankeny St. – Portland, OR
Lagunitas & The Upper Lip team up to bring you a special event for Homebrew Con 2018. Lagunitas has long been known for its hop forward beers so The Upper Lip decided to showcase a taplist of its Mighty sour ales.