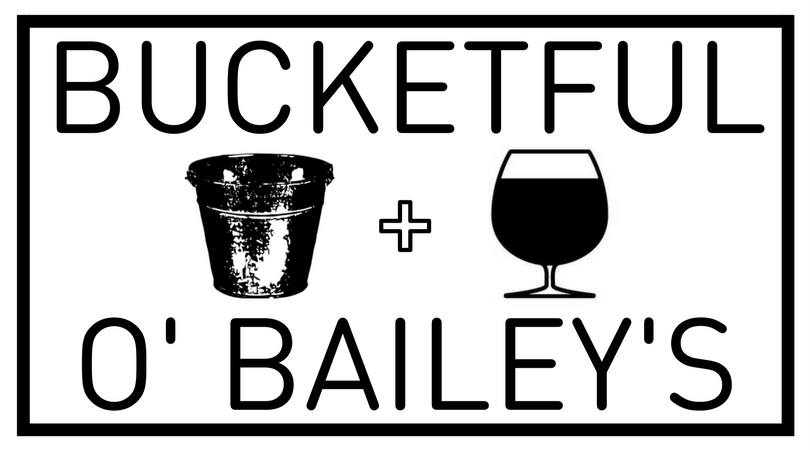 Here’s the 10 taps for the Bailey’s 10 Year Tap Takeover along with some descriptions provided to us by Bailey’s Taproom.

Throughout the day expect to see employees from Bailey’s Taproom and The Upper Lip hanging out at Tin Bucket drinking some of their favorites!