This week Bailey’s Taproom will feature two days focusing on a couple of highly regarded breweries from California with two Brewery Showcases. Working with Day One Distribution, Bailey’s will host Societe Brewing on Tuesday, June 11th and Fieldwork Brewing on Thursday, June 13th for two brewery showcases from 4:00-8:00pm.

Hailing from San Diego, Societe Brewing will be doing a special disbursement of its beers in the Portland market this month. Last year the brewery was awarded a Gold Medal at the 2018 Great American Beer Festival in the Session India Pale Ale category for The Coachman. Try for yourself as this beer will be pouring on Tuesday at Bailey’s.

This past month Fieldwork Brewing signed a long term distribution agreement with Day One Distribution and will now be in the Oregon market year round.

Here are more details including the tap lists for each event… 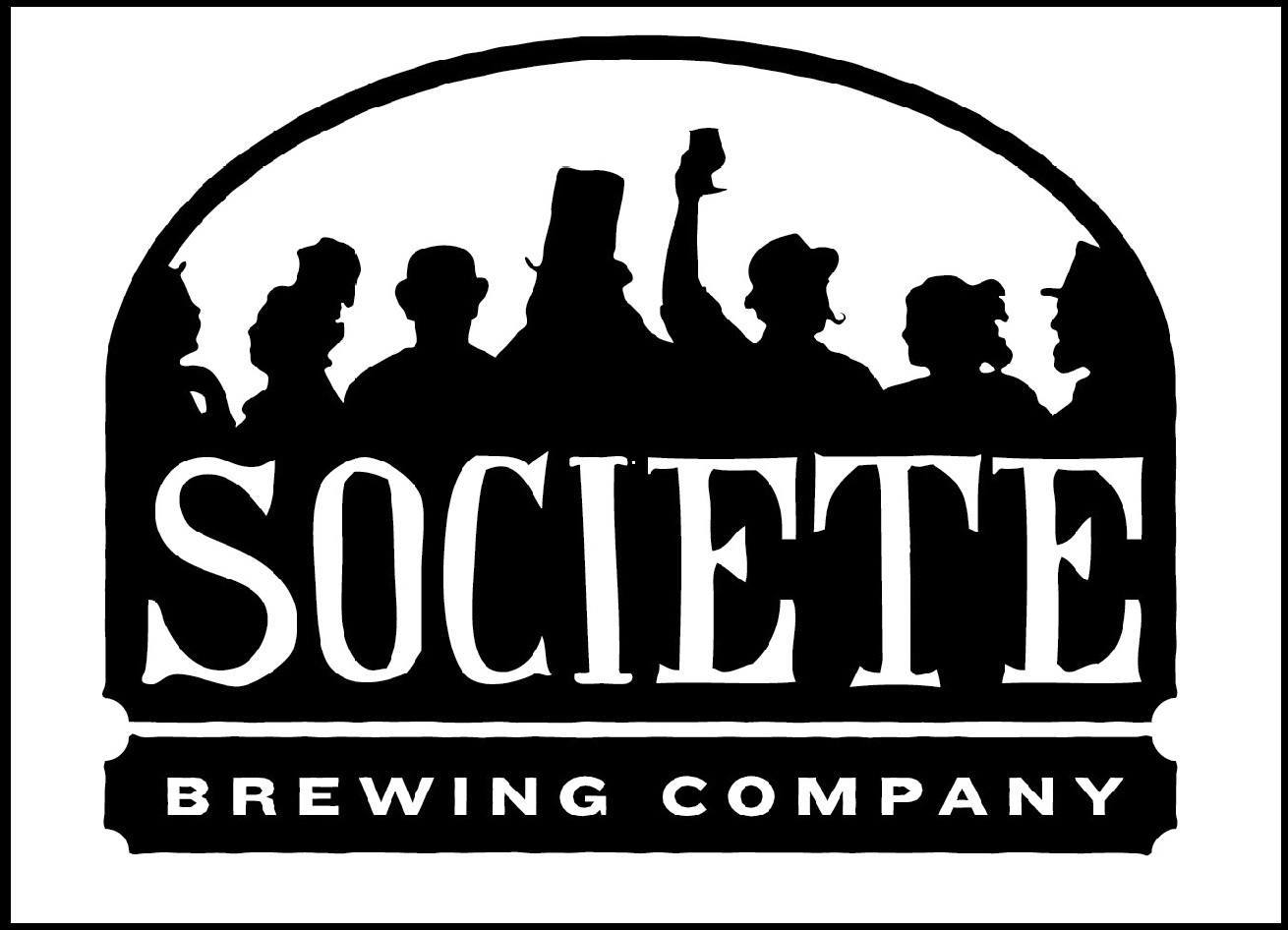 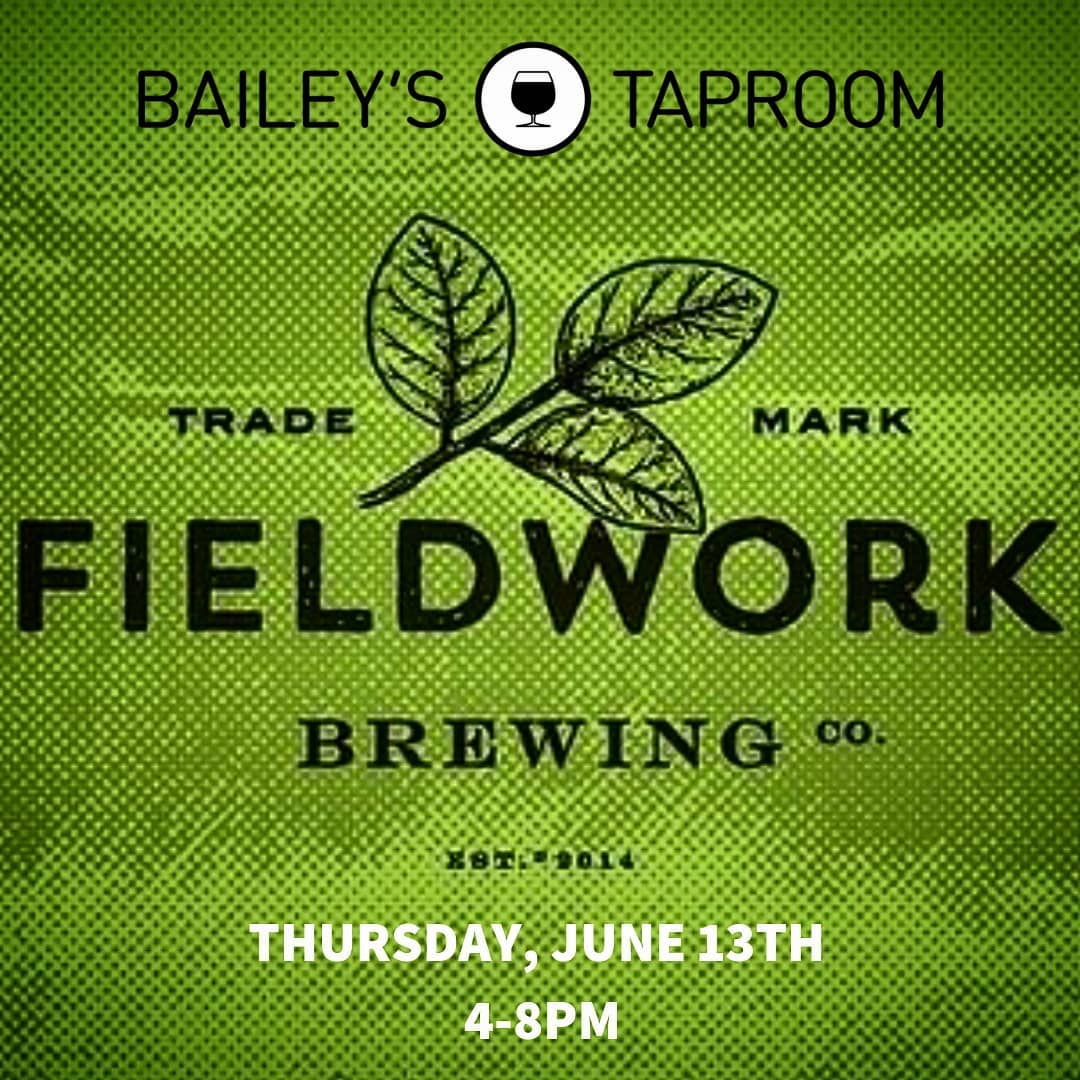