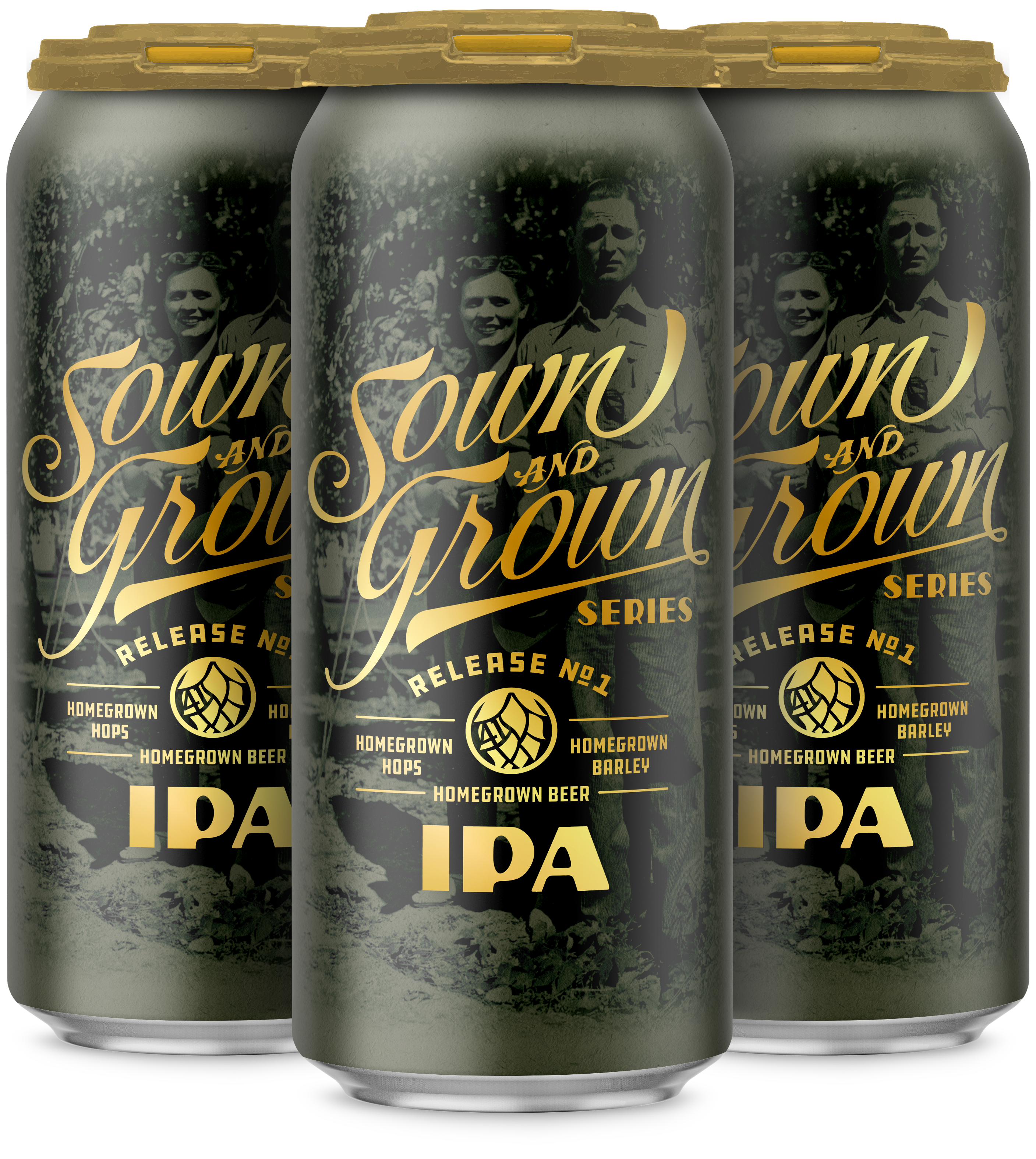 This announcement marks a brewery and family first for Bale Breaker owners Meghann Quinn, Kevin Smith, and family. Many already know that Bale Breaker’s legacy dates back to 1932 when great-grandparents B.T. and Leota Mae Loftus planted the family’s first hop field, and that in 2013, the fourth generation continued the tradition of family-firsts by starting Bale Breaker Brewing Company on the present-day farm. But what many don’t yet know is that, in 2019, the family embarked on yet another first – planting and harvesting their first-ever barley crop. The Sown and Grown Series will commemorate those benchmarks by being the brewery’s first-ever 100% homegrown beer.

“With a legacy of trailblazers in my family, it only felt natural to continue to push industry-standards and come out with a 100% homegrown IPA, something that very, very few breweries are capable of doing,” said Bale Breaker co-owner and Business Manager Meghann Quinn.  “This project is truly one-of-a-kind, where my family personally had a hand in growing all of the ingredients that went into this beer. That’s about as local as it gets.”

With around 2200 acres of hops harvested by Loftus Ranches in 2019, the farm expanded production into barley this year, growing around 20 acres of Copeland seed sourced from Skagit Valley Malting. 70,000lbs of barley was harvested and craft-malted in total, with 50,000lbs malted by Great Western Malting in Pilsner style and 20,000lbs malted by LINC malting in Munich and Vienna styles. 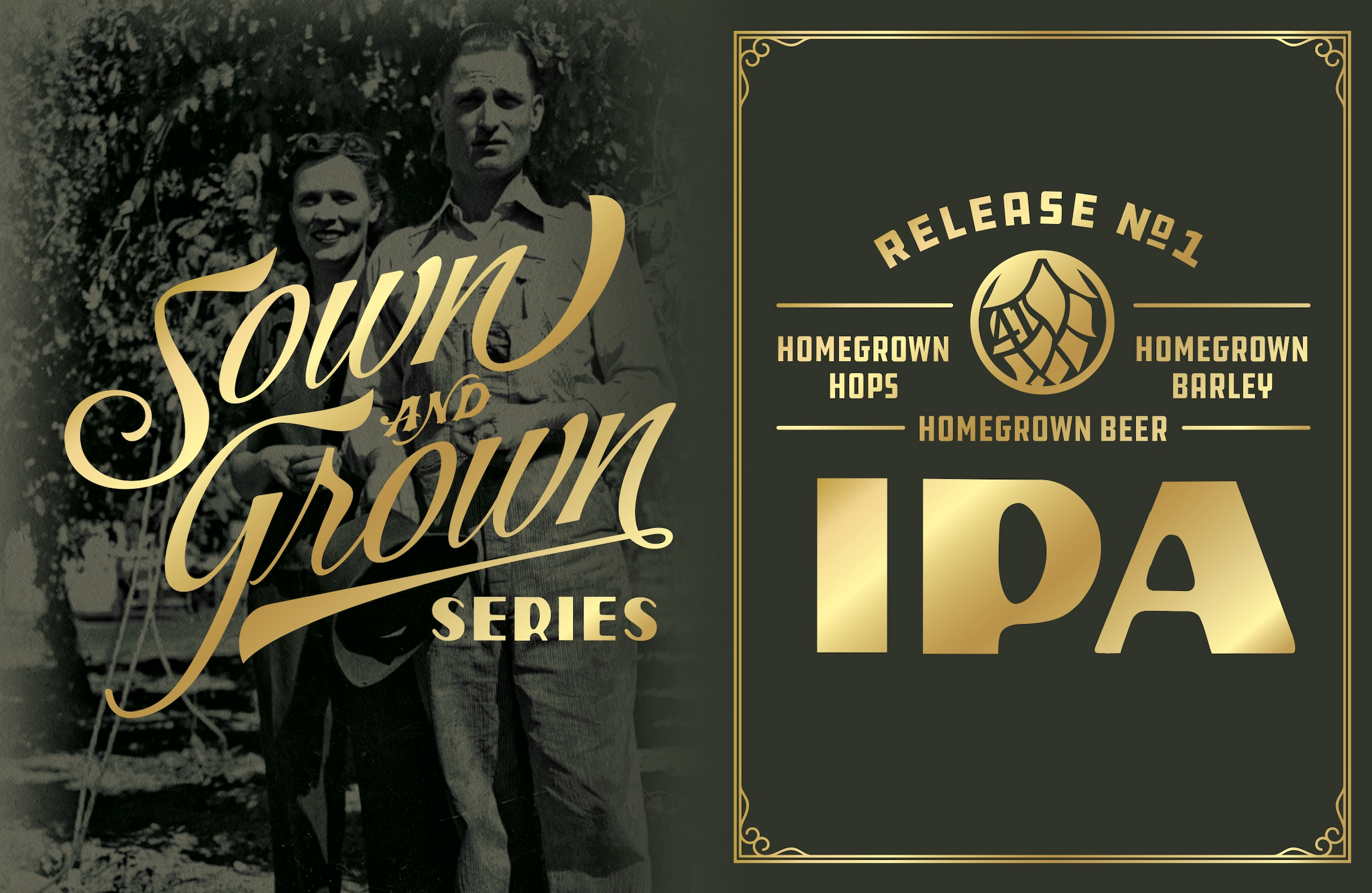 “It was important for us to keep this beer as local as possible, down to the seed, so we were excited to work with some of our favorite regional craft malt sources on this project,” said Bale Breaker co-owner Kevin Quinn.

Come be the first to taste and bring home Sown and Grown, the brewery’s first-ever 100% homegrown IPA, on Wednesday, 11/27 from 12-9pm in the taproom. Available in select smaller, independent grocers and specialty bottle shops in Washington, Northern Idaho, and Oregon in early-December. Find a store near you by using Bale Breaker’s online beer finder: www.balebreaker.com/beer/search