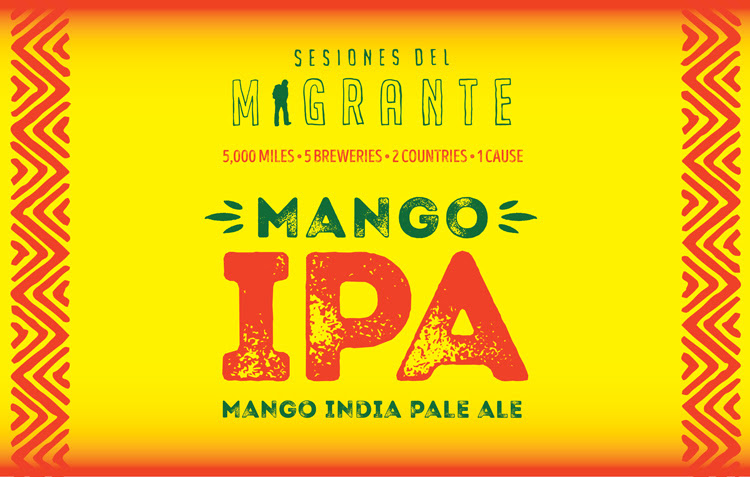 For its third consecutive year, Bale Breaker Brewing joins the Sesiones del Migrante brewing partnership that spans 5,000 miles, 5 breweries, and 2 countries. Sesiones del Migrante is a series of beers brewed in collaboration with Mexican and American breweries to celebrate the Mexican migrant workers who travel to the Yakima Valley to harvest hops for breweries across the globe.

Bale Breaker will once again donate 20% of Mango IPA sales to La Casa Hogar. La Casa Hogar exists to provide a range of practical education and self-development opportunities especially suited to the needs of Latina/o immigrant families who comprise one of the most economically fragile, but socially important segments, in the Yakima Valley. 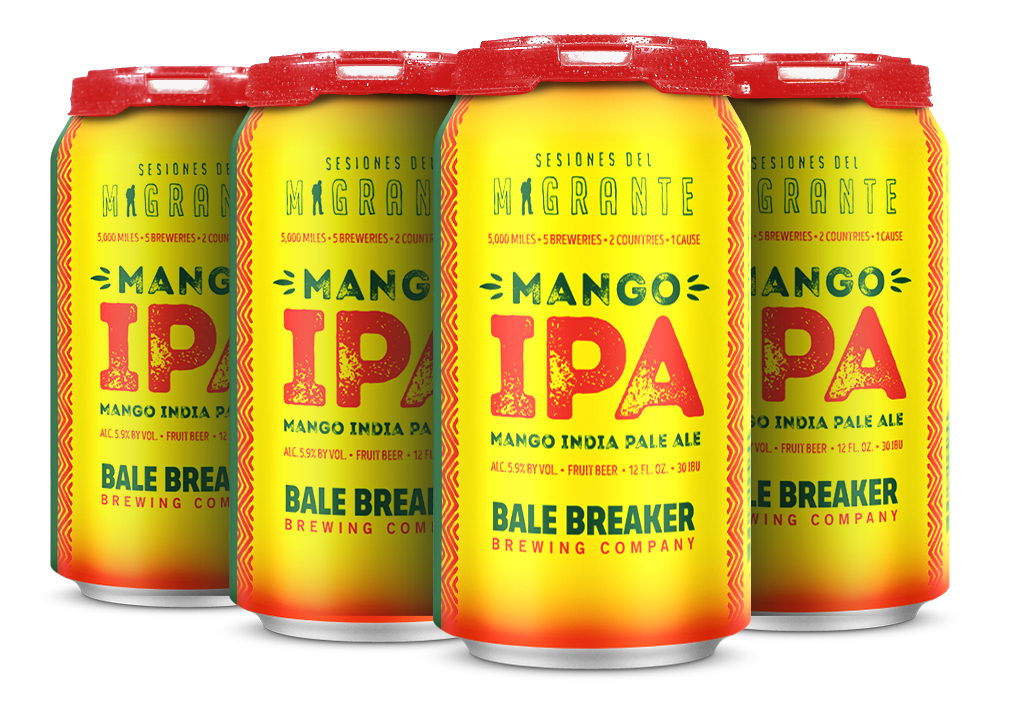 In May 2017, two of Bale Breaker’s brewer-owners, Kevin Quinn and Kevin Smith, traveled to Mexico to brew in Guadalajara and Colima. At Cerveza Loba, the brewers concocted Loba Nómada, a NE IPA featuring hand-peeled mangoes, a homegrown ingredient. In Colima, they brewed Vale Bale, an IPA with local coconuts. According to Cervecería de Colima, Vale Bale is “a beer inspired by all those people who leave their place of origin, with the firm aspiration to find a better quality of life.”

In early August, brewers from all four collaborating breweries came to Yakima to brew Bale Breaker’s Sesiones del Migrante Mango IPA featuring the freshest Yakima Valley hops. A portion of the proceeds from our beer and events will benefit La Casa Hogar, a local non-profit that connects and educates immigrant Latino families.

“We’re happy that this brewing collaboration will create awareness of the hard work of Yakima’s Latino community. Their work both during harvest and year-round is essential to creating the hoppy beers everyone loves,” said Meghann Quinn, owner/business manager at Bale Breaker. “We look forward to this partnership continuing into the future.”