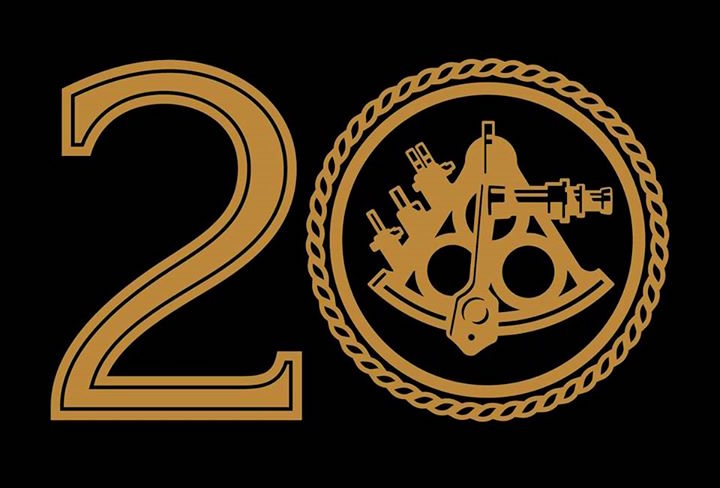 Founded in 1996 by Jack White, Ballast Point Brewing Company is celebrating 20 years this year, albeit a bit differently than what would have been planned a year or so ago. This past October, Constellation Brands acquired the San Diego, California based Ballast Point for a reported $1 billion. That is one large sum of money that was paid out from this company that is involved in beer, wine and spirits. Then just last month founder Jack White left the company.

Regardless of the inter company politics and sale to a much larger international beverage company, Ballast Point is still a brand that craft beer geeks seek out. Its line of Sculpin IPA with various fruit additions has given this one product line a lot of exposure and hype. Some flavors work well while others can be a bit less desirable.

On Thursday, August 25th, Belmont Station will be hosting a Ballast Point 20th Anniversary Tap Takeover that will begin at 5:00pm. The Station is acquiring some rare releases from Ballast Point to takeover 15 of its taps.

This is a pretty amazing lineup of beers, especially a few rare ones that seldom are seen in Oregon.