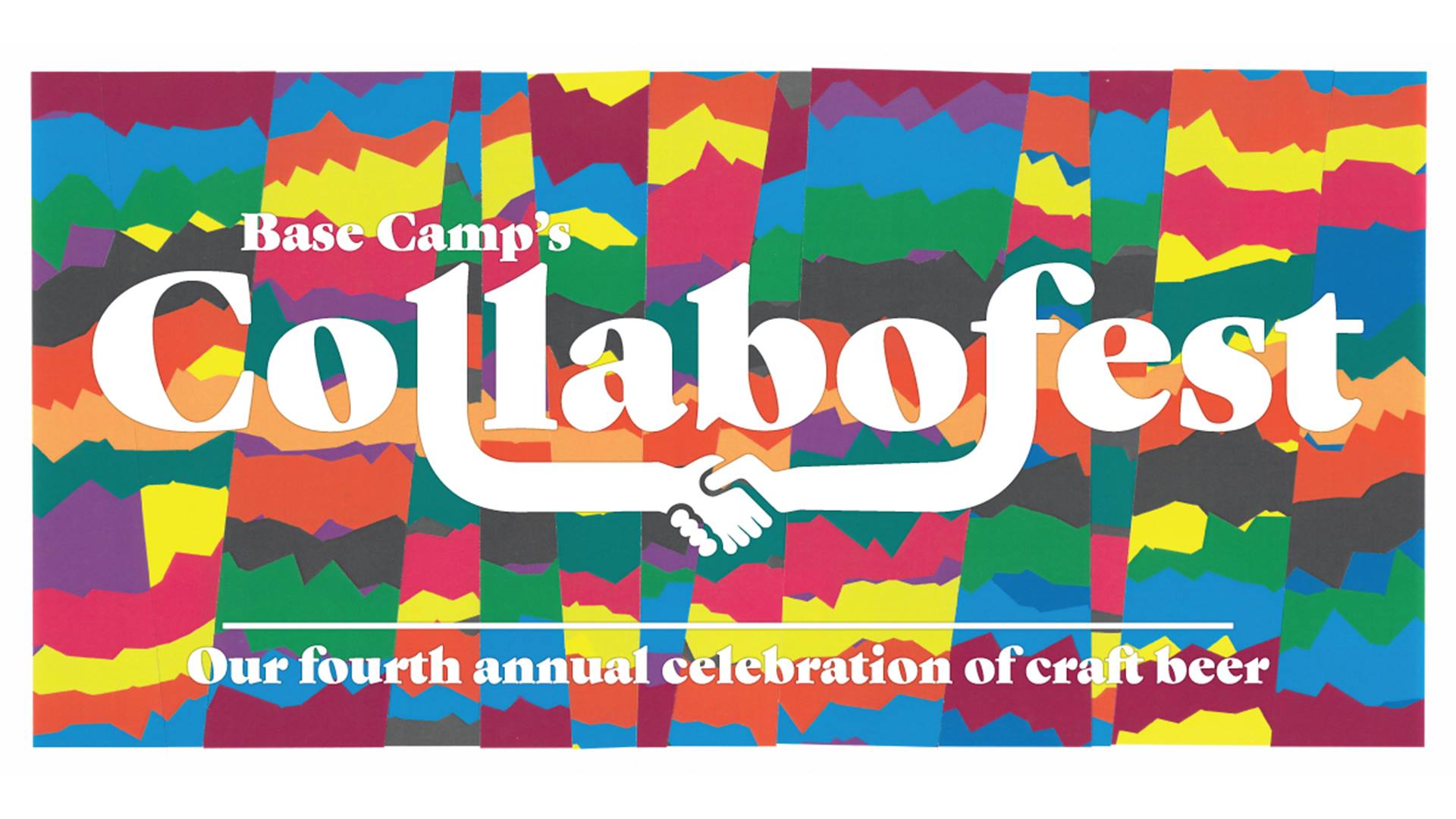 After spending its first three years taking place in late January, Base Camp Brewing returns with its 4th Annual Collabofest a bit later in the winter. On Saturday, March 10, 2018, Collabofest will unite 16 breweries together for one amazing day of beer from 2:00-8:00pm.

Base Camp reached out to 15 other local breweries to pair each of them up to brew two different collaboration beers. In early January Base Camp did a blind draw to determine the collaborating breweries. Now all 16 specially brewed Collabo beers will be on tap at this Saturday’s Collabofest. And at 4:00pm on Saturday attendees can mingle with the brewers, as it will host a Meet the Brewer event. 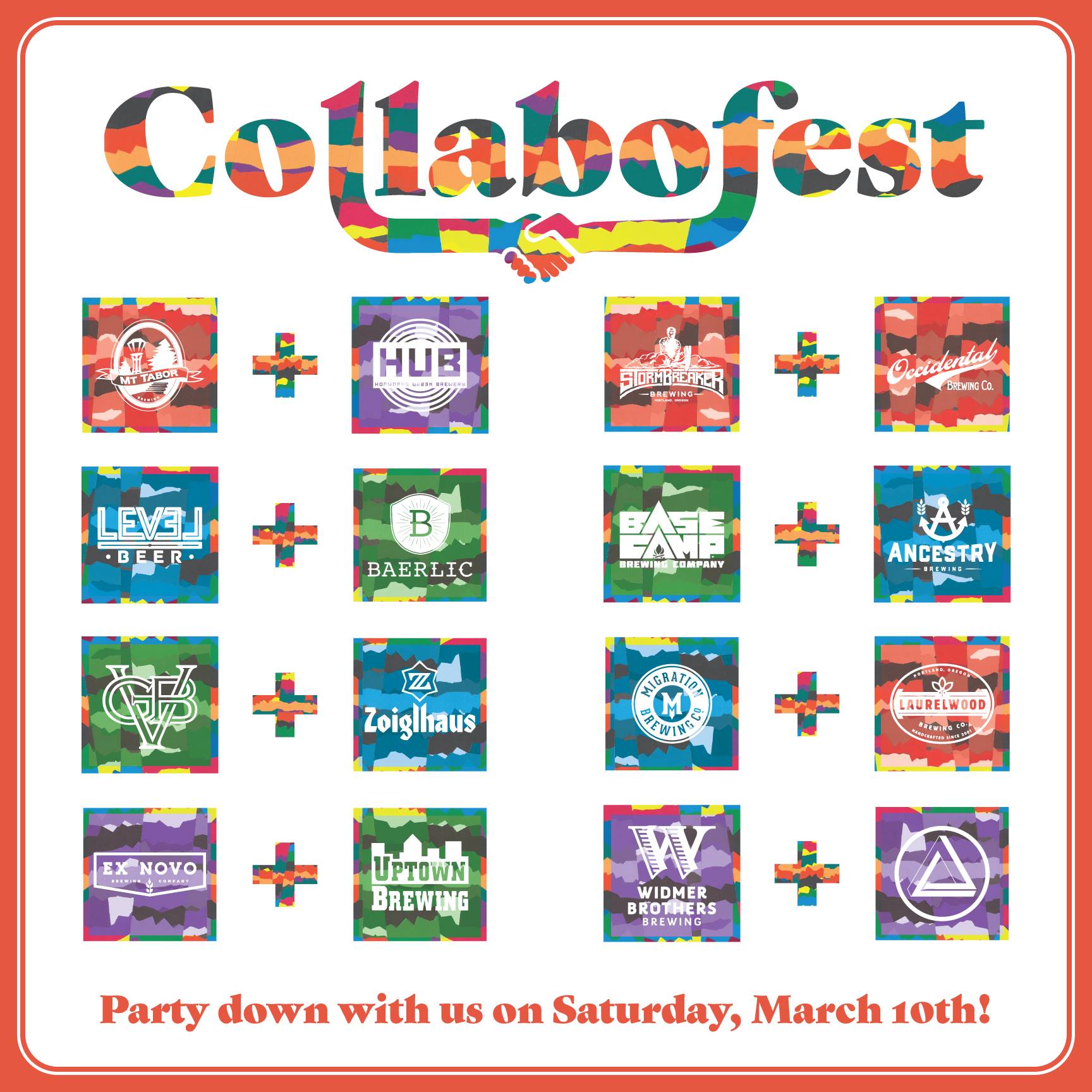 Tickets to the 4th Annual Collabofest are now on-sale at Base Camp Brewing, without any additional fees, and online by clicking HERE. General Admission is $25.00 ($28.45 after fees) and includes a plastic festival mug and eight four-ounce drink tickets. VIP Admission is $40.00 ($44.28 after fees) and includes a Collabofest Silipint and eight larger six-ounce pours. Additional taster tickets will be available for purchase at the festival at $7 for four, or $12 for eight.