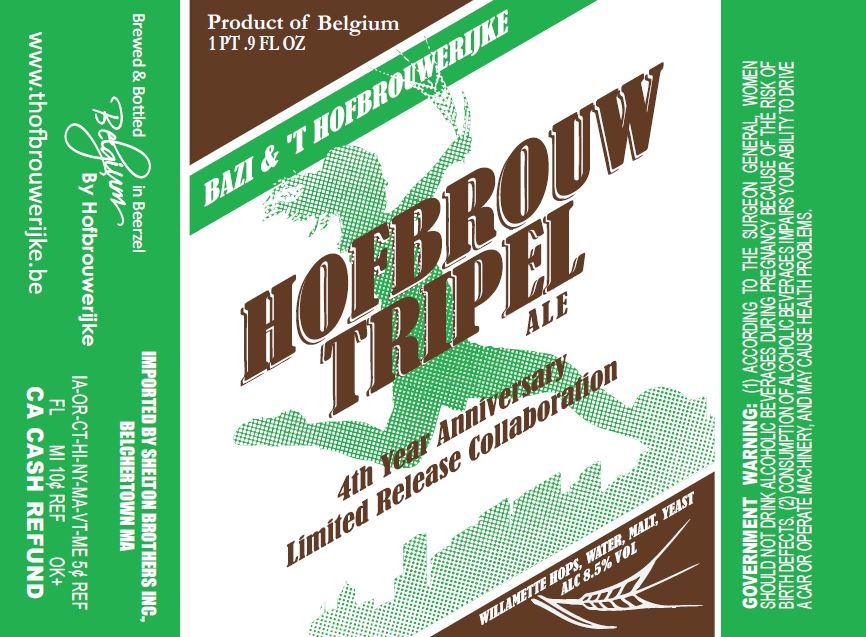 Bazi Bierbrasserie is well known for its appreciation of Belgian-style beer, tasty food and soccer. Now Bazi’s favorite past times are coming together for its upcoming 4th Year Anniversary. On Wednesday, May 27th from 5:00 to 10:00pm celebrate their milestone with a great night of events.

Come watch soccer, drink some beers and enjoy a complimentary slice of Jaciva’s cake with the release of Bazi’s Hofbrouw Tripel. Here’s an outline of the festivities:

5:00 PM until close – Earlier this year, Hilda, Bazi’s owner traveled to Belgium to brew a collaboration beer with Jef Goetelen of ‘t Hofbrouwerijke. The Hofbrouw Tripel will make its official debut during the anniversary with a complimentary tasting and the limited release bottle available for purchase. 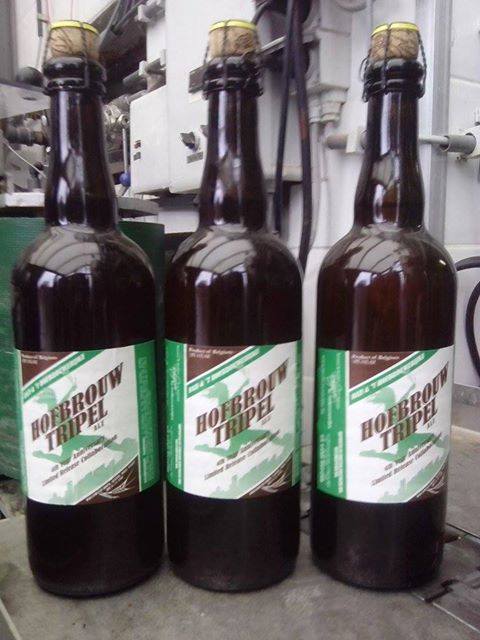 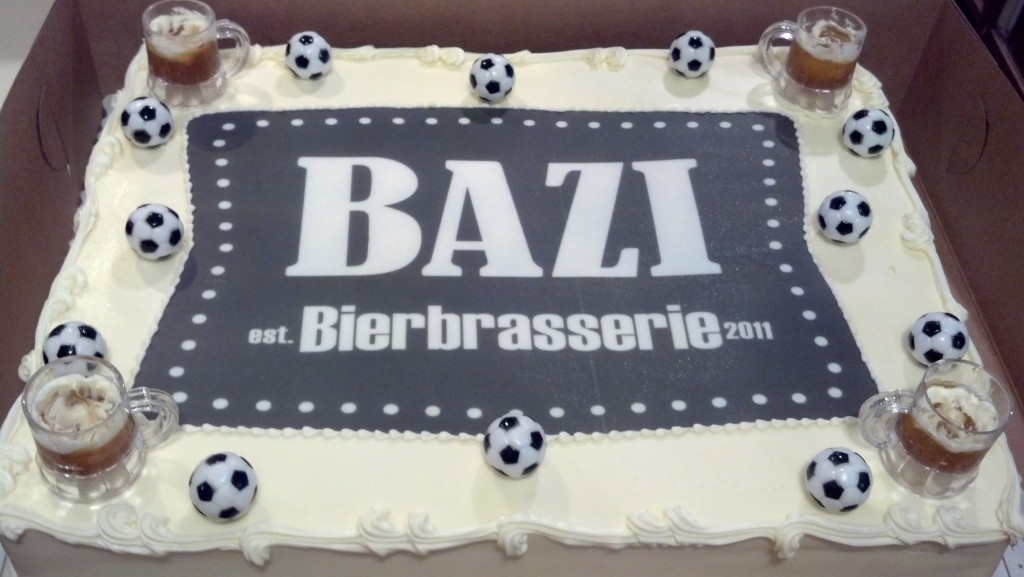 Enjoy food and drink specials until closing plus a chance to win Portland Thorns and Timbers tickets to a future match during the half time show.