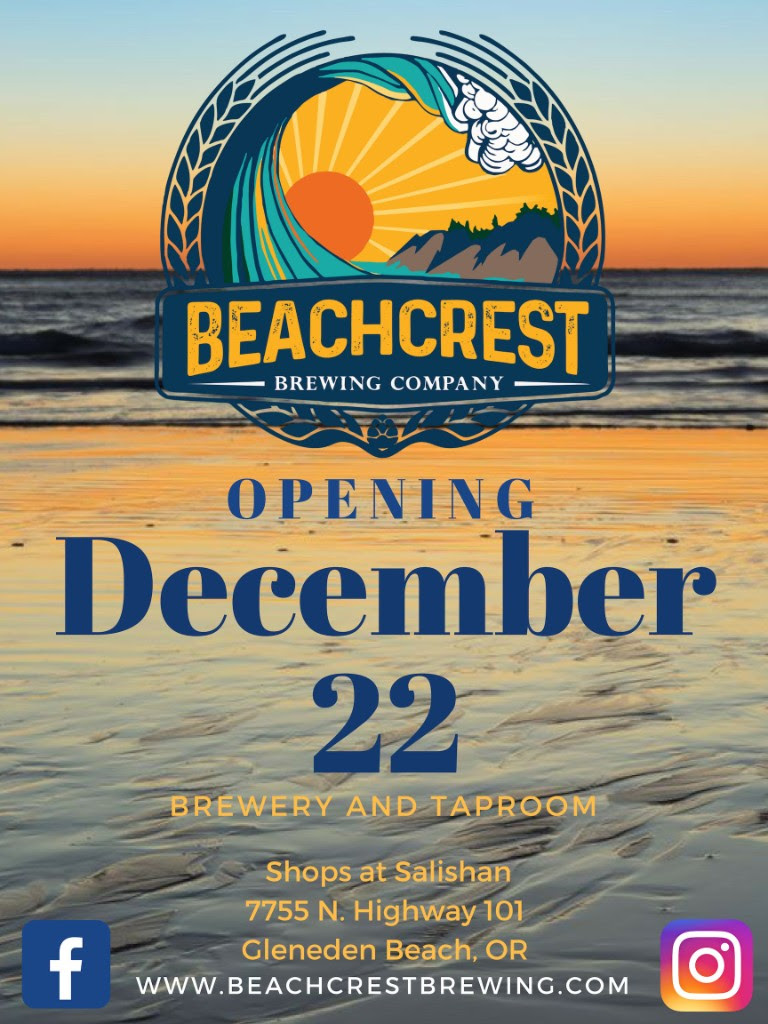 The Oregon Coast is about to get a bit more beery as its newest brewery is about to open its doors to the public. Beachcreast Brewing, located in the Shops of Salishan in Gleneden Beach will open on Saturday, December 22, 2018 from Noon-10:00pm

Lifelong musicians Matt White and Amy White along with Megan Leesley and Sean Sissel founded Beachcrest Brewing. The team found a great location along our scenic coast adjacent to the popular Salishan Resort to be home to its modest 3-barrel brewhouse and taproom.

The road to opening a brewery in rural Lincoln County was not an easy one. Until recently the county only allowed the process of fermentation in select parts of the county, therefore the upstart brewery needed to do the legwork to get this corrected. This is when Matt stepped in to work with the Lincoln County Board of Commissioners to amend this out dated county code. He spoke in front of the commissioners and was able to get the county code changed to get their brewery one step closer to opening.

On New Year’s Eve the brewery will host its Grand Opening and New Year’s Eve Celebration from 2:00pm-Midnight. There will be live music, a food cart pop up from chefs Ethan and Danelle of Olde Line Lanes (formerly Hearth & Table), special exclusive beer releases and raffle giveaways! 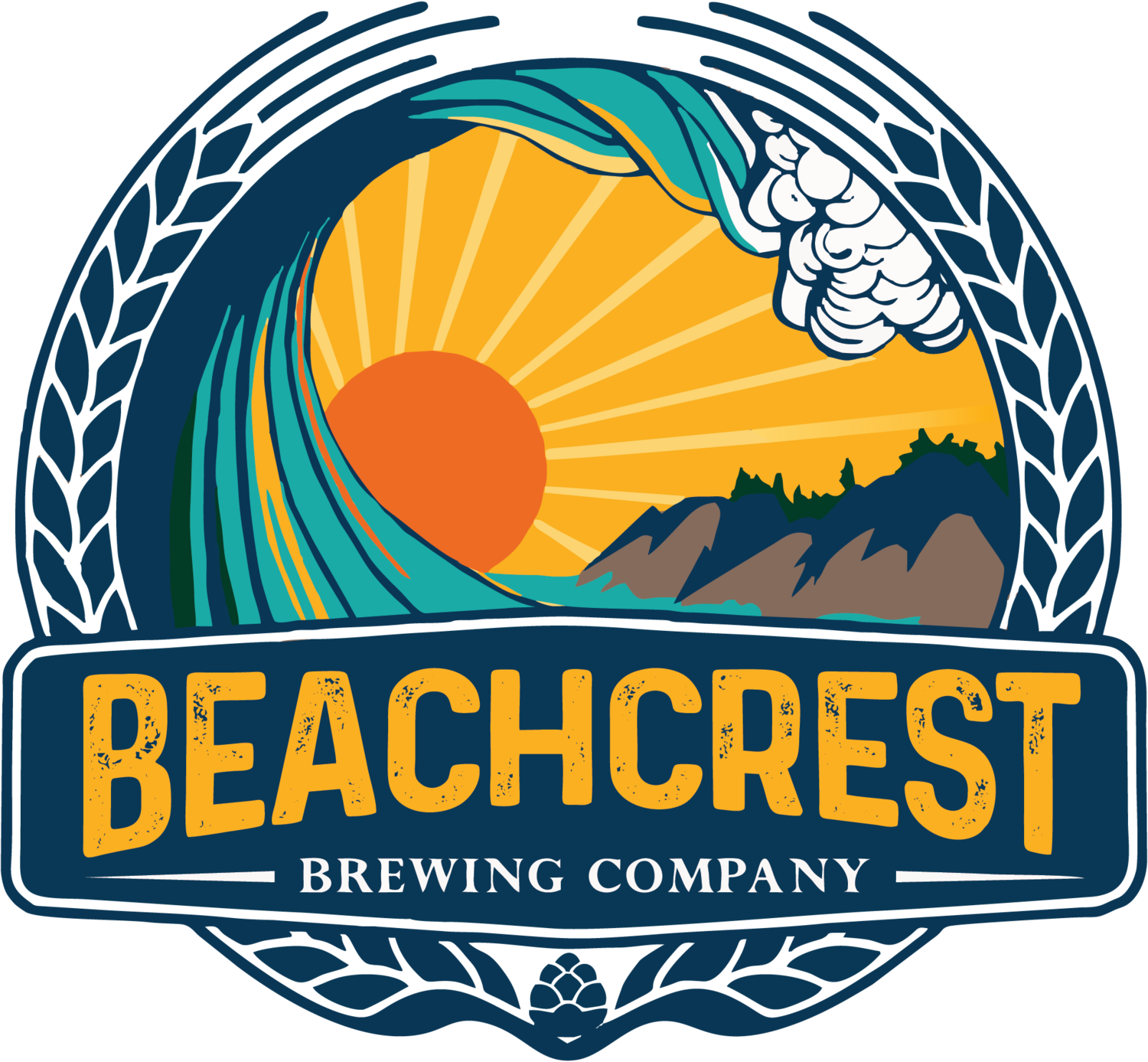