Beat brain tumors with good beer at two fundraisers for Team BREWPUBLIC this week. Plus the rest of the craft beer events in the Portland area with Lagunitas, Migration Brewing, Little Beast Brewing, and Ex Novo Brewing for the week beginning July 6th.

Lagunitas Super Sour Popcorn Pop-up
6-8 p.m. Thursday July 6, McMenamins 23rd Avenue Bottle Shop, 2290 NW Thurman St.;
Lagunitas will pair three of their Sour Beers with popcorn treats. The taster tray for purchase will include Dark Swan, Eroica and Aunt Sally Dry-Hop Sour and they’ll also be pouring Lagunitas’ Pilsner and Dog Town Pale Ale. Here’s what they have to say about the beers — sorry, no verbiage on the popcorn:
Dark Swan
A sour ale fermented with dark red wine grapes, giving it its uniquely deep and rich purple hue. Then it received the signature Lagunitas treatment with a healthy dose of experimental dry hops. There just really isn’t anything else like the Dark Swan… it’s a dark purple hybrid ale the takes our house yeast and feeds it some Petite Sirah grapes to munch on. It’s smooth, slightly sour, and superbly strange. Give it a taste, if you dare! ABV: 8.5%
Eroica
A Lagunitas-ified version of a traditional Flemish Farmouse ale, aged in red wine oak barrels and funkied up with Brettanomyces yeast. It’s a golden saison-sour with a nice tartness.
Aunt Sally Dry-Hop Sour
The brewers soured the wort on the Hot Side with Lactobacillus for a few days and then brewed up this smooth and hoppy sour, which, they say, tastes like a big bowl of fruity candy or some chewable flavored vitamins: sweet, tart and sassy, just like the tasty cherry pie that your favorite aunt makes.

Little Beast Brewing Inaugural Bottle Release/Open House
Noon- 4 pm Saturday July 8, Little Beast Brewing, 3800 SW Cedar Hills Blvd, Suite 300E, Beaverton;
The folks at Little beast Brewing celebrate their first bottle release with complimentary samples of both Bes & Fera, plus special zwickel samples from their foudre and fermenters. Bottles and t-shirts will be available for sale, and this is the first time they’ve opened their doors to the public, so it’s your chance for a sneak peak of what’s next…

Major Mongers Madness Fundraiser
1-6 p.m. Saturday July 8, The BeerMongers, 1125 SE Division St.;
pFriem Family Brewers, GoodLife Brewing & The BeerMongers come together for an epic afternoon to raise money for the National Brain Tumor Society. All sales from Fort George beers during this event will go towards Team BREWPUBLIC (whose founder, the universally loved Angelo DeIeso is living with an inoperable brain tumor, as you may remember) on its quest to raise over $20,000 for the National Brain Tumor Society. You can also donate $25 and join Team BREWPUBLIC in the Portland Brain Tumor walk on Sunday, August 6th by clicking here.

pFriem will be pouring its Saison and GoodLife Brewing will also pour a beer with all proceeds going directly to the NBTS. There will also be raffle prizes with raffle tickets that will cost $2 per ticket or 3 tix for $5. Prizes include several gift cards from Woodstock merchants, lots of beer swag, Hydro Flask items, Timbers items, Kleen Kanteen, beer books and other gift items valued at more than $1000, plus surprises aplenty, organizers say. 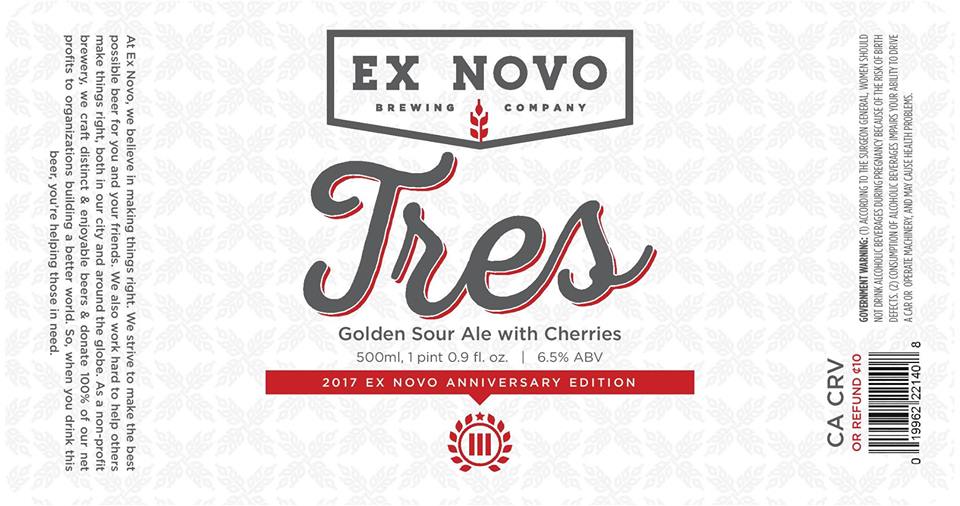 ExNovo Third Anniversary
Noon-9 pm Saturday July 8, Ex Novo Brewing,2326 N Flint Ave.;
The party is a little more low-key this year, they say: no cover charge, and it features self-guided brewery tours, a raffle with great prizes, limited bottles of Unus, Duo and Tres — all three anniversary beers — available to purchase plus four special barrel-aged beers on tap and many other great options. $12 gets you special 5oz glass and tastes of Tres, a sour ale with cherries that is this year’s anniversary beer and a taste of 2016’s Kill the Sun. 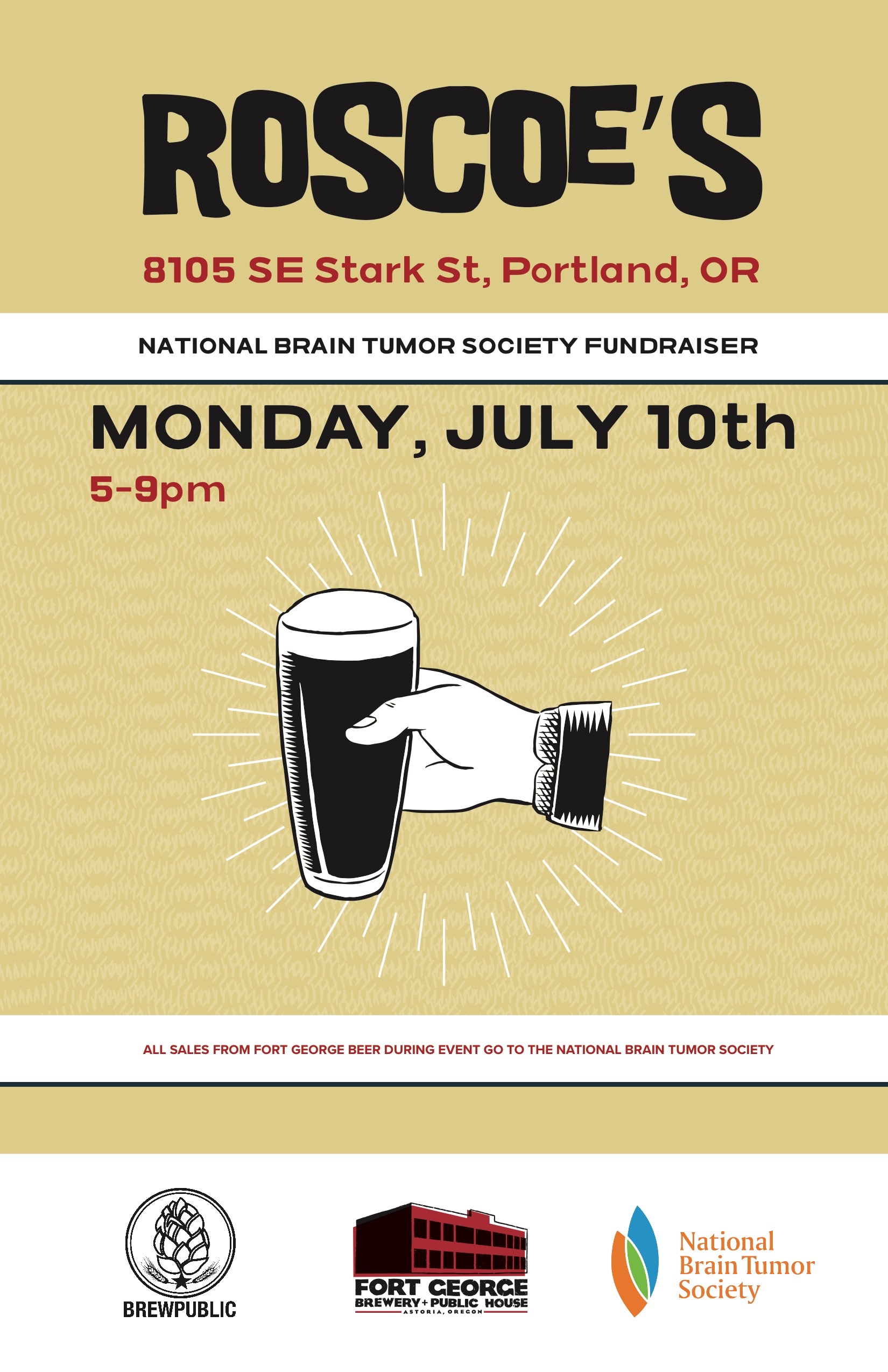