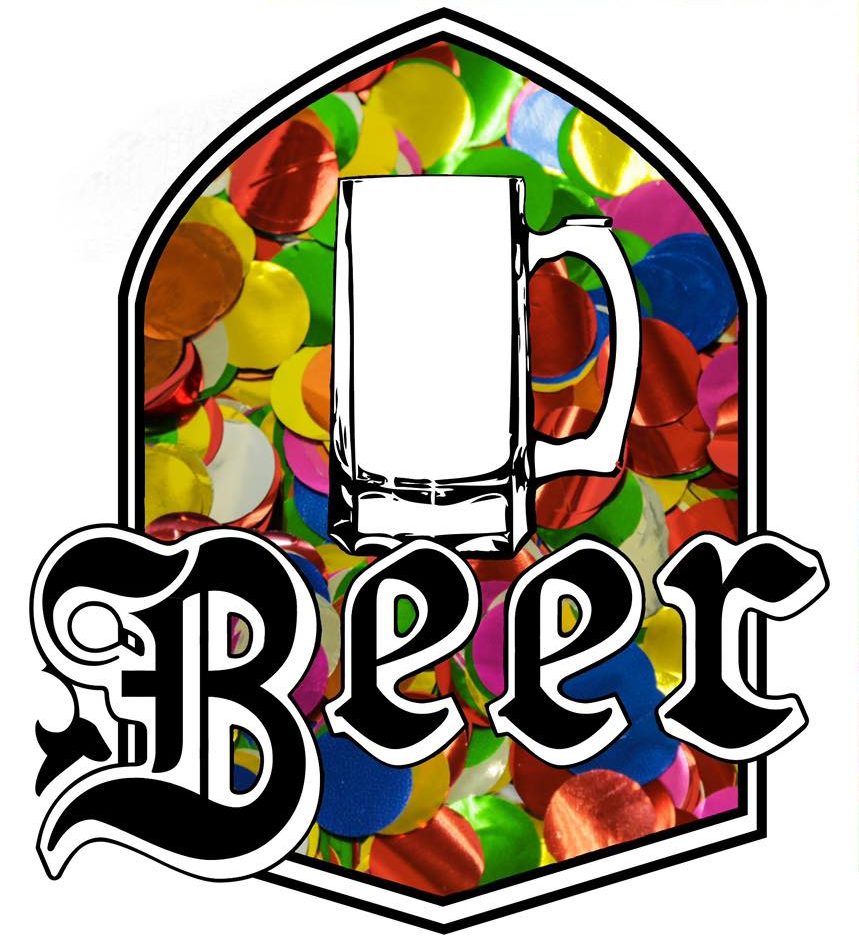 Beer, the ambiguously named bar on Southeast Stark will host its 7th Anniversary Extravaganza on Thursday, December 12th. From 6:00pm until Midnight, Beer will feature a special tap list of nine beers, plus its permanent handle of Rainier Beer. There will also be a special anniversary cocktail, Woodinville Whiskey Company tasting and prizes!