Beer fests in Bend and St. Johns, Breakside bottle release, Lompoc Celebrates 20 years with four parties and the rest of the beer events for December 8-15.

Sixth Annual St Johns Winter Beer Fest
Noon-midnight Friday Dec. 9 & Saturday Dec. 10; Noon-6 p.m. Sunday Dec. 11, Central Hotel space, 8608 N Lombard St., St Johns; $10 for glass, $1 tastes. 21 & older, ID required.
The new space at the Plaza allows festival-goers more space to stretch out and enjoy the many seasonal brews on tap, Also: food from Right Bayou Cajun, Ash Woodfired Pizza, a special delivery menu from Dub’s, or you can bring in outside food. Sponsored by a group of local businesses, the fest is donating a portion of the proceeds to the St Johns Center for Opportunity. 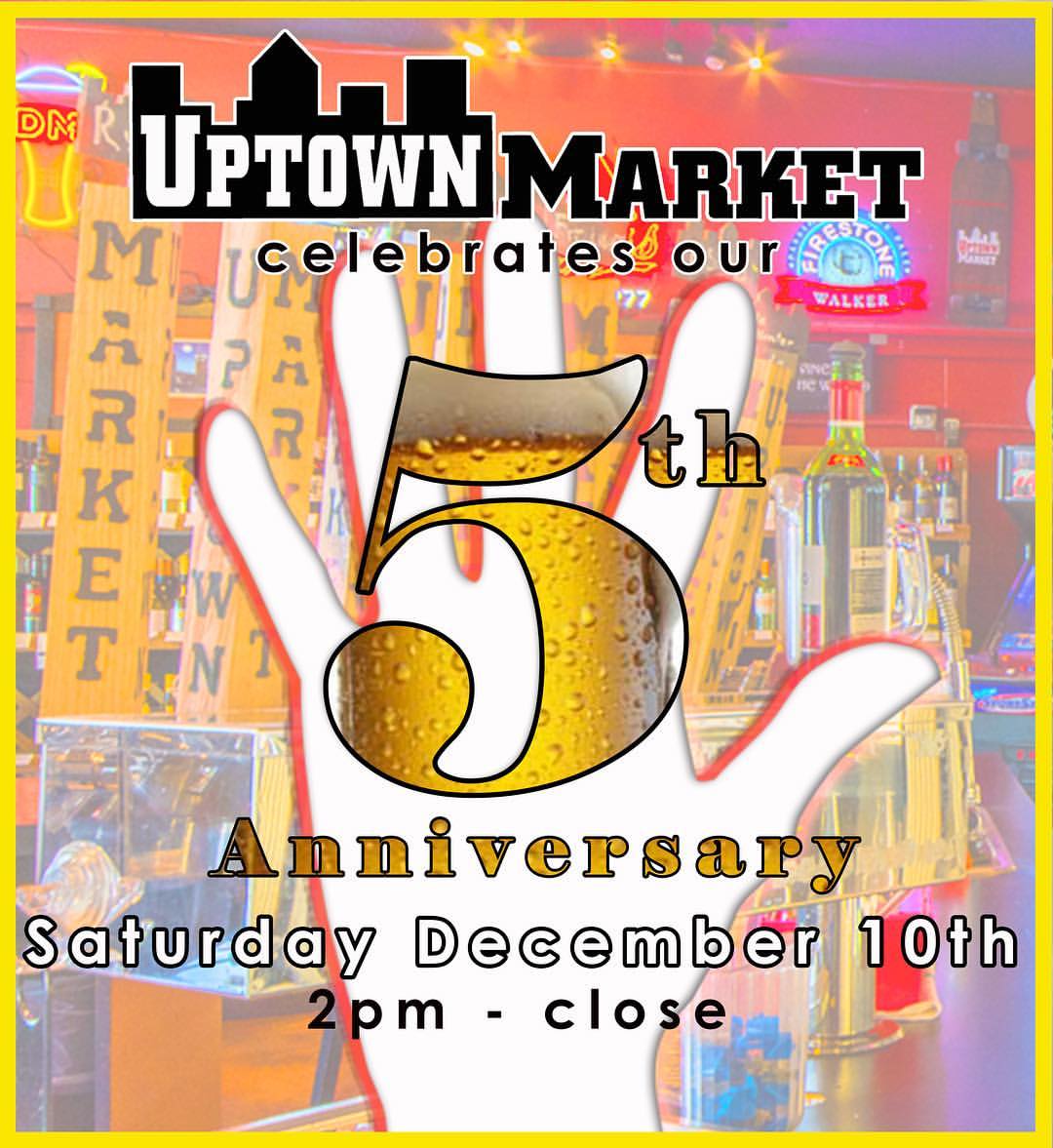 Breakside B-Sides Bottle Release
Noon Saturday Dec. 10, Breakside Milwaukie Taproom & Brewery, 5821 SE International Way, Milwaukie;
Breakside will be releasing six new beers in bottles — three of which are part two in the brewery’s new series of blended vintage barrel-aged sour and wild beers. In addition to three new B-Sides, the brewery will also be releasing Consummation, a sour pinot barrel-aged beer in 750ml bottles for $15 each; Fourth Wave, a coffee beer aged in Heaven Hill bourbon barrels for $12; and Mid Century Modern, an Abbey-style Dark Ale in 750ml bottles for $11.Just like the last round of B-Sides, these are all blended barrel-aged sour and wild beers, and some are more than three years old.

New B-Sides Releases (bottles only– available for sampling and sale) -$15 each.

Kimmy Cross
Noon Sunday Dec. 11, The BeerMongers, 1125 SE Division St.;
Kimmy Cross is a tribute to Kim Matheson, who lost her battle with melanoma in 2015. Kim was a founding member of the BeerMongers Cycling Club, a mountain climber and adventurer, and an inspiration to so many- on and off the bike. All money raised at this event will be donated to Melanoma Research at the Knight Cancer Center at OHSU. Kimmy Cross is part of the five-year-old Alleycross series, which usually features three races spread over as many months, but this year, the BMCC is focusing on just this one event. Last year’s event raised over $2100 and had 67 participants plus around 40 more spectators and 25 sponsors.

Lompoc Zwanzig Fest
4 p.m. Tuesday Dec. 13 – Friday Dec.16
Longtime Portland craft brewery Lompoc Brewing celebrates its 20th anniversary with Zwanzig Fest, a series of special events at Lompoc’s five pubs from Dec. 13 to Dec. 16. To commemorate the 20th Anniversary of Lompoc Brewing, the brewers – with the help of a number of local beer writers and past brewers – have brewed Zwanzig, a bitter Märzen ale in a nod to Lompoc’s very first brew, Erst Ale. Pale orange in color, its full, malty body and eight hop additions will make you reminisce tipping back a few pints on the New Old Lompoc patio

Like many Lompoc’s beers, this one doesn’t really fit into a true style, so the brewers have dubbed it a bitter Märzen ale. Every day at 4 p.m. during Zwanzig Fest, a different Lompoc pub will tap the beer; everyone who orders a Zwanzig or that day’s featured taster tray will receive a raffle ticket for a chance to win a variety of Lompoc swag. Owner Jerry Fechter and head brewer Bryan Keilty will be present at the events to share Lompoc’s history and talk about the good old days. 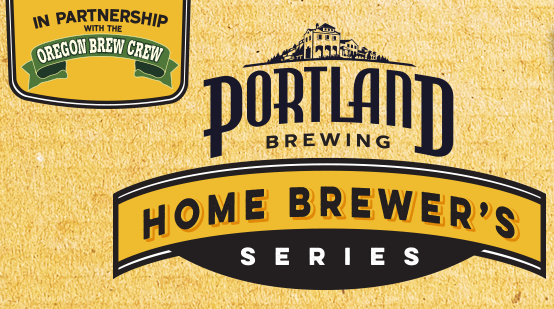 Tim’s Holiday IPA Release
5:30 p.m. Tuesday Dec. 13, Portland Brewing Co. Taproom, 2730 NW 31st Ave.;
Portland Brewing and the Oregon Brew Crew launch their final collaboration of the year, Tim’s Holiday IPA. Featuring brown and dark wheat malts from the US, England and Germany, this is a special beer for a special time of year. Oregon Brew Crew’s Tim Brinson crafted the original recipe and brewed the beer with Portland Brewing’s Head Brewer, Ryan Pappe as the last of three beers in the 2016 Home Brewer’s Series. Brinson’s IPA distinguishes itself from other holiday beers by its distinct hop flavor and a spicy, woody bitterness that balances the malt blend. “The malt base was designed as a variation of a Belgian Dubbel, which I decided to split to make an English Brown and Brown IPA,” Brinson says. Heavy dry-hopping further develops the taste, bringing out the resin, pine, and citrus flavors of a true Oregon IPA.  7.2 percent, 60 IBU.

Portland Brewing will donate a portion of the proceeds from Tim’s Holiday IPA to the Oregon Food Bank.