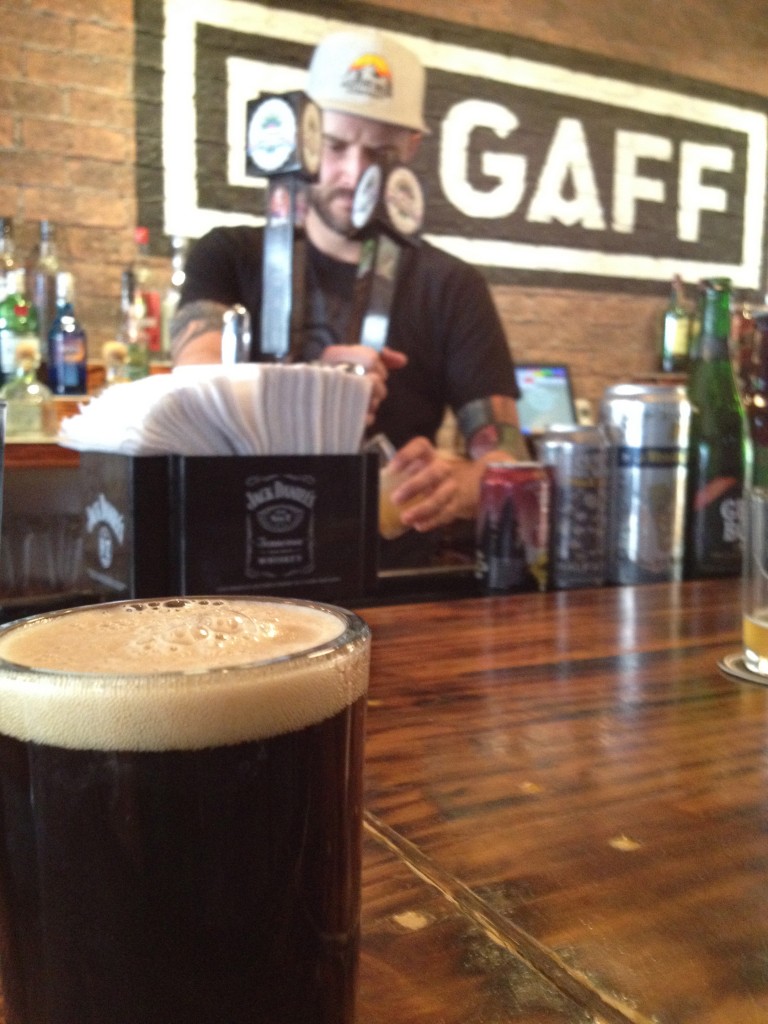 San Jose, Costa Rica as I remember from several years ago was not a place that stood out in my mind. Perhaps it was the time in my life, or that I was there for other reasons, but man, what was I thinking? Now a city with a huge craft beer scene, lots of amazing local music, artisan cheese, honey and coffee, this is a city that is definitely speaking my language.

After making a new Tico friend, Manuel, at the Panama Microbrewfest, I felt the need to make a trip up to Costa Rica. Living in Bocas, it’s a fairly quick and easy 6-hour bus ride. Knowing what I know now about San Jose, I am disappointed that I didn’t make more trips up there during my time living in Panama.

Manuel lined my trip up with breweries and pubs to check out, and it did not disappoint. We went to divey college bars with typical tico food and national lagers, we got a personal tour of the new brewing facility of Costa Rica Craft Beer. Which was Costa Rica’s very first craft brewery now getting amped up to open a restaurant that over looks their beautiful new production facility. We tried a line up of beers from them, the most standout being the Segua, which is a nice sessionable hoppy red, that has gotten a lot of attention from beer lovers worldwide. We also checked out a smaller brewery named Calle Cimarona in an industrial area of San Jose, where we met up with two brothers making beautiful beer and experimenting with wild ales and sours. Something I rarely see in Latin America.

We also checked out some beer bars, Stiefel Pub and Craic Irish Pub. The Craic had a dark British/Irish pub feel, ample seating both inside and out and at least 20 beers on tap and many more in bottles. Stiefel was my favorite of the two, reminding me of so much of Beer Revolution in Oakland, this place was amazing. Packed to the gills with beer lovers and industry folks, this is the bar where the brewers hang out. We got a tour of the brewing facility that they have on site as well as a sampler line up of some of their house favorites by Adolfo Marín, owner and brewer. They had Calle Cimarona, Costa Rica Craft, Treintaycinco and Caldero Brewing on tap. They even carry Manuel’s own Buenos Aires Brewing, which is making moves to grow in production this year however, sadly none was there this time. Lots of yummy pub food on the menu, abundant indie music from all over in the background, and surrounded by lots of new amazing people to talk to I was finding myself very content in San Jose.

The standout of the trip however was a gastropub named El Gaff (Gaff being an Irish slang word for “home” or “crib” taken from one of the owners time spent studying abroad in Ireland). Walking into this place I was transported back to the West Coast, young people with hip glasses drinking microbrews, eating pickles with Alt J playing overhead, this felt like home. Owned by Loic Hervot, Paula Volio and Eric Saenz, they created this pub under the mission to be a home away from home, a place one can go to relax and unwind, they have definitely lived up to their mission. Loic is also the owner of OS Brewing as well, OS beers can be found on tap alongside other local craft beers and accompanied by a menu of small plates, and pizzas a beautiful bar and two amazing patios.

The OS beers blew my mind, every single damn one. The first night we drank a lemon Saison brewed with lemongrass, it was perfectly dry with a hint of lemongrass and cardamom and a wheat ipa that was sessionable and hoppy, the perfect balance of both styles. I went back the following day to try a few more and talk to Loic to learn a little bit more about what they had going on. He sampled me a smoked porter, that could definitely compete with Alaskan Smoked Porter (which is my personal favorite) it was vanilla and coffee at first with a light smoke finish, it was perfect. He also got out a Simcoe/Nelson Pale Ale that was stinky and amazing as most beers with Simcoe are. It was the best pale ale I have had since leaving the US, hands down. 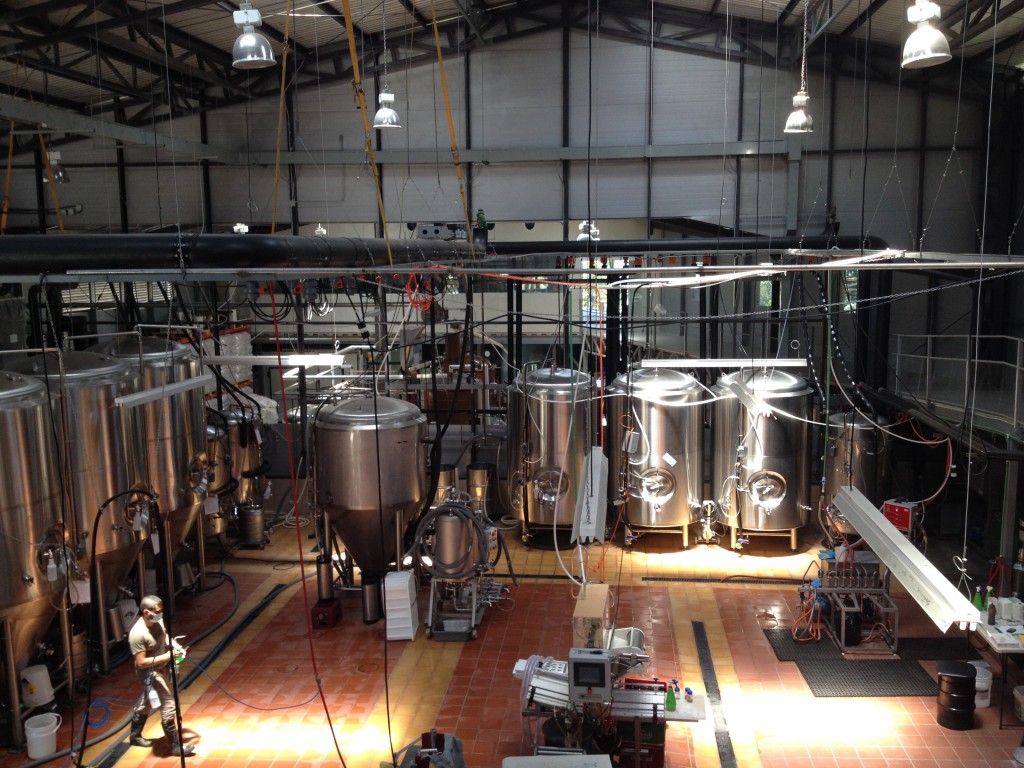 Loic worked was an engineer turned MBA who worked in e-commerce before moving his way into brewing. Loic, like most of the Tico brewers were self taught from videos, articles and books from the Internet and trying any and every micro brew they could get their hands on. They are all driven to continue developing the craft beer scene, and striving to find a style of beer that truly represents Costa Rica.

Loic along with Manuel are both part of the Costa Rica Brewers Association, which will be hosting the 4th Annual Festival Cerveza Artesanal coming up in June 6th. There will be 38 breweries represented in Costa Rica, and you can safely assume there will be even more next year. They are interested in hosting more presenters from the beer industry internationally, so if you or anyone you know has interest please contact them at info@acacr.net, or with any other Costa Rica beer questions you may have.

If you find yourself in Costa Rica, definitely spend a few days in San Jose; it will be well worth it. I’m hoping to be working in Costa Rica come spring, and if you want to find me when I am not at work, I will most likely be at the bar at El Gaff.