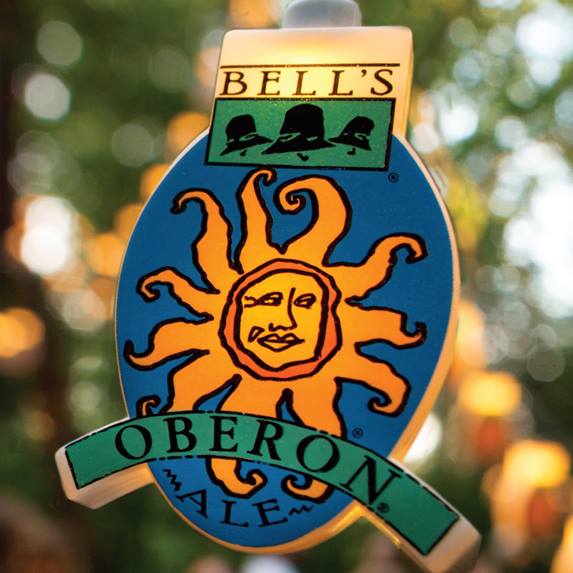 If you couldn’t get in to Monday’s night Bell’s Brewery event at Belmont Station, Green Dragon will be hosting the coveted Michigan brewery tonight. Beginning at 5:00pm Bell’s beers will be pouring on tap. Also be on the lookout for Bell’s founder Larry Bell as he is said to be making an appearance for the Green Dragon faithful.

Here are a few of the beers that will be pouring tonight. 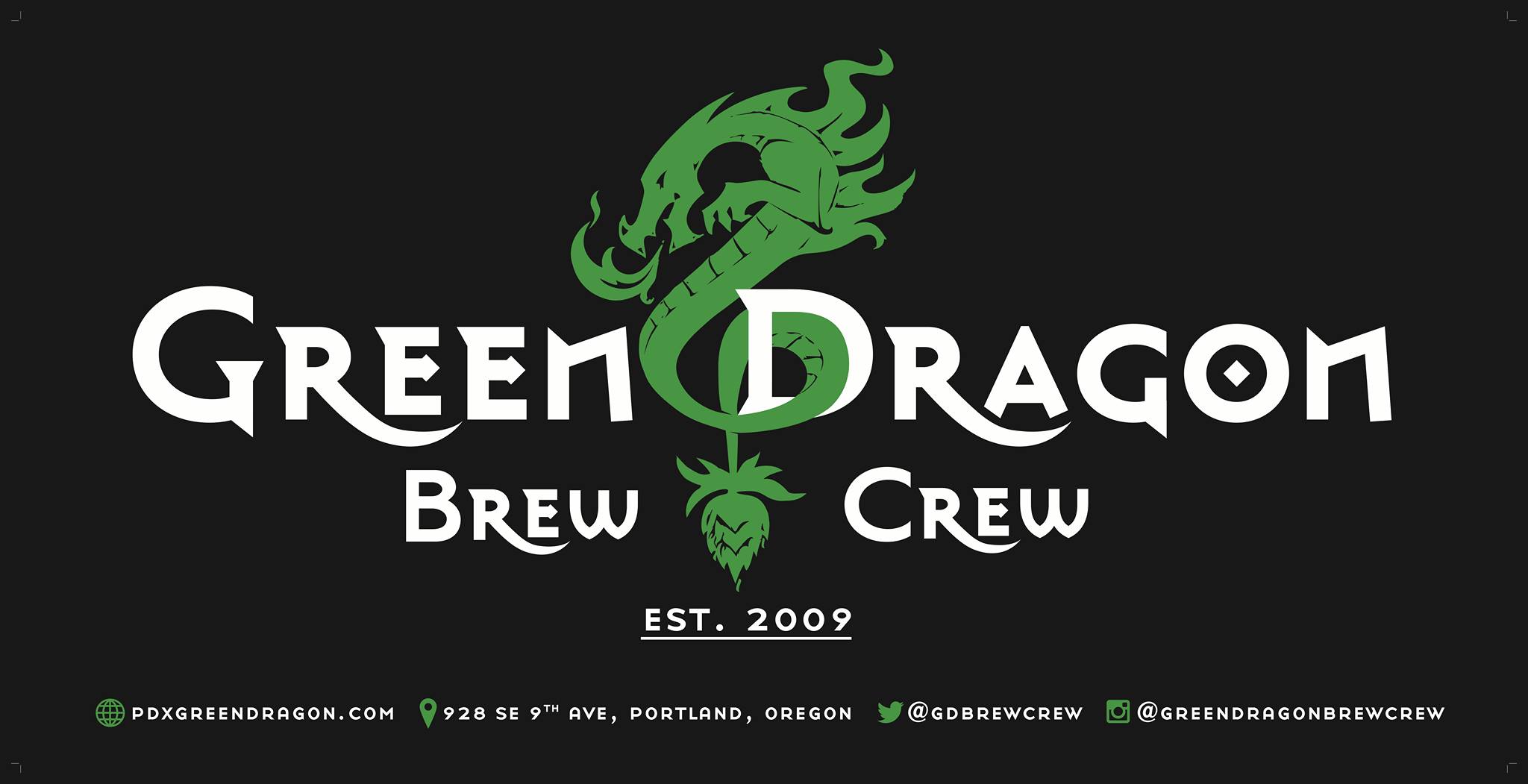 One premium base malt, Full Pint developed at Oregon State University and purported to have notes of salted, fresh popcorn comprises 100% of the grist. Locally grown, high-alpha Horizon hops provide the bittering charge. Originally, the thought was to stay all-local with ingredients. However, we simply couldn’t pass up the availability of fresh, whole, classic East Kent Goldings hops. The resulting beer is an opportunity to ponder the nuance offered by traditionally brewed Extra Special/Strong Bitter using North American produced barley.
ABV 5.5% IBU  50