Beginning as a traditional Berliner Weisse, Razztafari Sour Ale is kettle soured with BBC’s unique house lactobacillus culture. Then lemon zest is added in the whirlpool prior to massive amounts of raspberry puree being added to the fermenter. The result is a beer that pours bright red with the aroma of raspberry pie filling and notes of lemon. Sweet, tart and refreshing at the same time, Razztafari is the perfect complement to a lazy summer day.

Razztafari Sour Ale is now available in Oregon through Bigfoot Beverages and Running Man Distribution and in Colorado from Colorado Craft Distributors.

To celebrate the release of Razztafari Sour Ale, Bend Brewing will host its 2nd Annual Sour Fest on Saturday May 18, 2019 from Noon-7:00pm. Sour Fest will take place during Central Oregon Beer Week. Participating breweries and beers were hand selected by the Bend Brewing Company team and feature some of the Northwest’s most renowned sour beer producers. 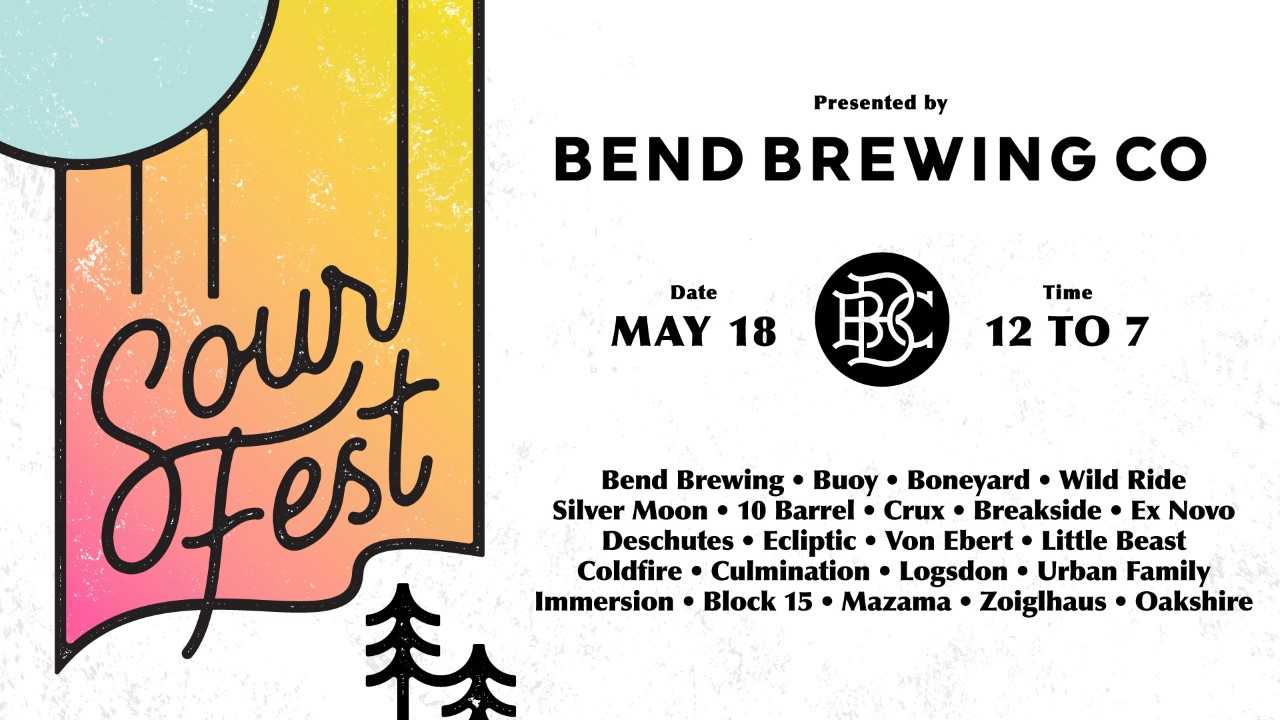