Bend, OR – Bend Brewing Company is proud to announce the release of Urban Surfin’ IPA as the latest in our hop forward High Desert Hop Series alongside the release of pub favorite Alpha Blonde in 16 oz cans for the first time as part of the ongoing Pub Series.

Urban Surfin’ IPA is brewed with a blend of 2-row and Barke pilsner malt with heavy handed doses of Citra, Cashmere and Triumph hops. This summer IPA is a lighter approach to an IPA at 6% ABV with tons of cantaloupe and tropical fruit hop flavor.

Also being released for the first time in 16 oz cans as part of BBC’s Pub Series is Alpha Blonde Hoppy Blonde Ale. Brewed with a blend of Mecca Grade Lamonta Pale malt, 2-row and Rye Malt, the multiple award winning Alpha Blonde has long been a favorite of BBC’s brewers for it’s balanced drinkability. A light dry hop of Citra and German Hallertau Blanc hops provides enough hop punch to entice dedicated hopheads without scaring off the IBU averse. 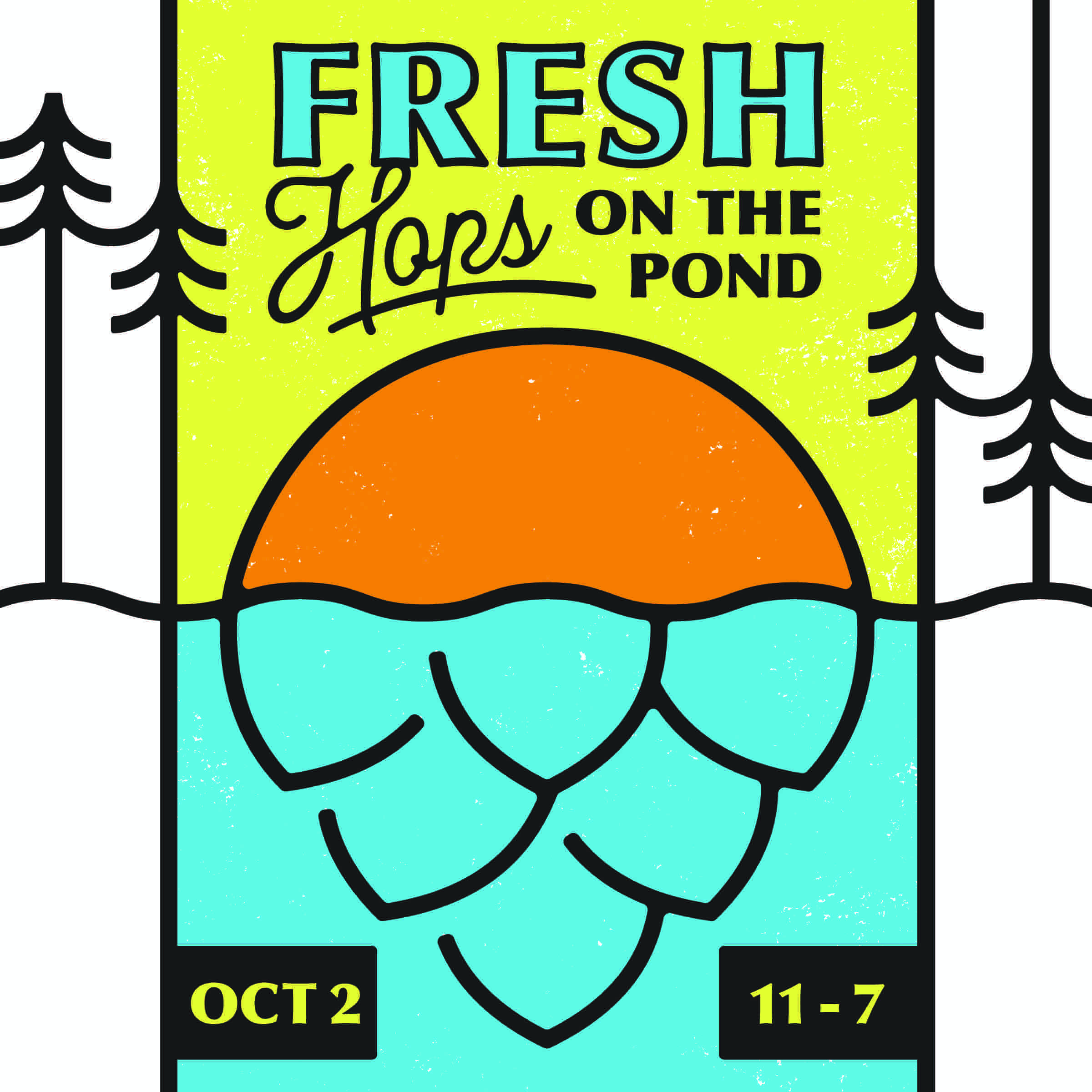 Lastly, after a one year hiatus Bend Brewing Company is excited to bring back our popular Fresh Hops on the Pond event this year to be held Saturday October 2nd from 11am-7pm on the lawn on our downtown Bend brewpub. More details including participating breweries to follow.