Big stouts, cherries & chocolate, Zoiglhaus turns one are a few of the top beer events for the week of November 17th.

2016 Crux Tough Love Release Party
5-8 p.m. Friday Nov. 18, The BeerMongers, 1125 SE Division St.;
Join the Mongers for a celebratory toast with Crux co-founder and master brewer Larry Sidor and the Crux team for the release of one of thr Bend brewery’s most highly anticipated beers: 2016 [BANISHED] Tough Love Imperial Stout on draft and in bottles. That should be enough for any beer geek, but wait, they’ll be raffling off two very rare box sets of a Tough Love three-year vertical (2014, 2015, 2016).

Zoiglhaus First Anniversary Party
5 p.m. Nov. 19,  Zoiglhaus Brewing Co., 5716 SE 92nd Ave.; free admission, all ages.,
Zoiglhaus celebrates its one year anniversary starting with a brewery tour led by Zoiglhaus’ German-trained Braumeister Alan Taylor. There will be a special tasting of the very first beer brewed on the Zoiglhaus system: Eispale 1. The first batch froze in the tank, so Alan pulled off one 1/6 bbl of this special treat before letting the rest thaw. It weighs in at a hefty 12.7 percent and 91.55 BU(!)
In addition to fine beers and food from the Zhaus kitchen, the European Take-Out Band will play Biergarten musical favorites from 5:30pm-8:30pm and the Zoiglhaus staff will be giving away merchandise and gift cards every hour  until 9 p.m.

Tom Bowers’s New Band
9:30 p.m. Saturday Nov. 19, The Twilight Cafe & Bar, 1420 SE Powell Blvd.;
We know Tom Bowers as the knowledgeable, personable representative of Merchant du Vin’s fine line of classic European beers here in Portland, but he’s also been working with his new band, Apology Calls, to record an EP and do some gigging, of which this is the first. Tom’s a good friend and I’m confident that if the music is as good as the beer he reps, this will be a fun night…

Breakside Residency at NWIPA
Monday Nov. 21 & Tuesday Nov.22, NW IPA, 6350 SE Foster Blvd.;
Breakside Burgers on Monday is the first of two days of Breakside. On this evening the N-Dubs crew will be serving their justly famous burgers topped with Mole Poblano Pork Belly and all six taps pouring Breakside beers including IPA, Pathfinder, The Oligarch and more. As always, arrive early if you want a burger, they sell out fast

Day two – Tuesday – of Breakside’s takeover brings the release of their collaboration with Salt & Straw, Salted Caramel Stout. In addition to SCS, they’ll have a full tap takeover of Breakside beers.

Russian River Brewing Night
5-9 p.m. Tuesday Nov. 22, Green Dragon, 928 SE Ninth Ave.;
The Dragon is putting some of Russian River Brewing’s best sours and IPAs on tap, including – well, you know. Kegs tapped at 5 p.m. Limited amount of draft sours and bottles, so the early birds get the Pliny. Here’s the list:

The WoodWorker Dinosaur Head Bottle Release
4 p.m. Wednesday, Nov. 23, Baerlic Brewing, 2235 SE 11th Ave.;
Baerlic Brewing Co releases a limited run of 500 bottles of the newest beer in their WoodWorker barrel-aged bottle series, the WoodWorker Dinosaur Head. Described as a mixed fermentation Belgian pale aged on pluots in French oak for 24 months, Dinosaur Head was ensconced in oak shortly after the brewery opened. Here’s what the Baerlic boys say about it:
Nearly as far back as the dinosaurs were marching the earth flat, we brewed a Belgian Pale Ale and tucked it away into a single French oak barrel with pluot fruit and some amazingly tenacious little critters of wild origins. Over time, these critters turned what was once a beer rich in fresh-baked bread crust and peppery spice into a bright and wonderfully sour beer full of rustic notes and agrarian yeast character.
The 500 ml bottles are hand bottled, wax-dipped and will go on sale for $12 each at 4 p.m. on Wednesday with a two-per-customers limit. Draft Woodworker Dinosaur Head will be available only in the Baerlic Taproom on draft in very limited quantities. 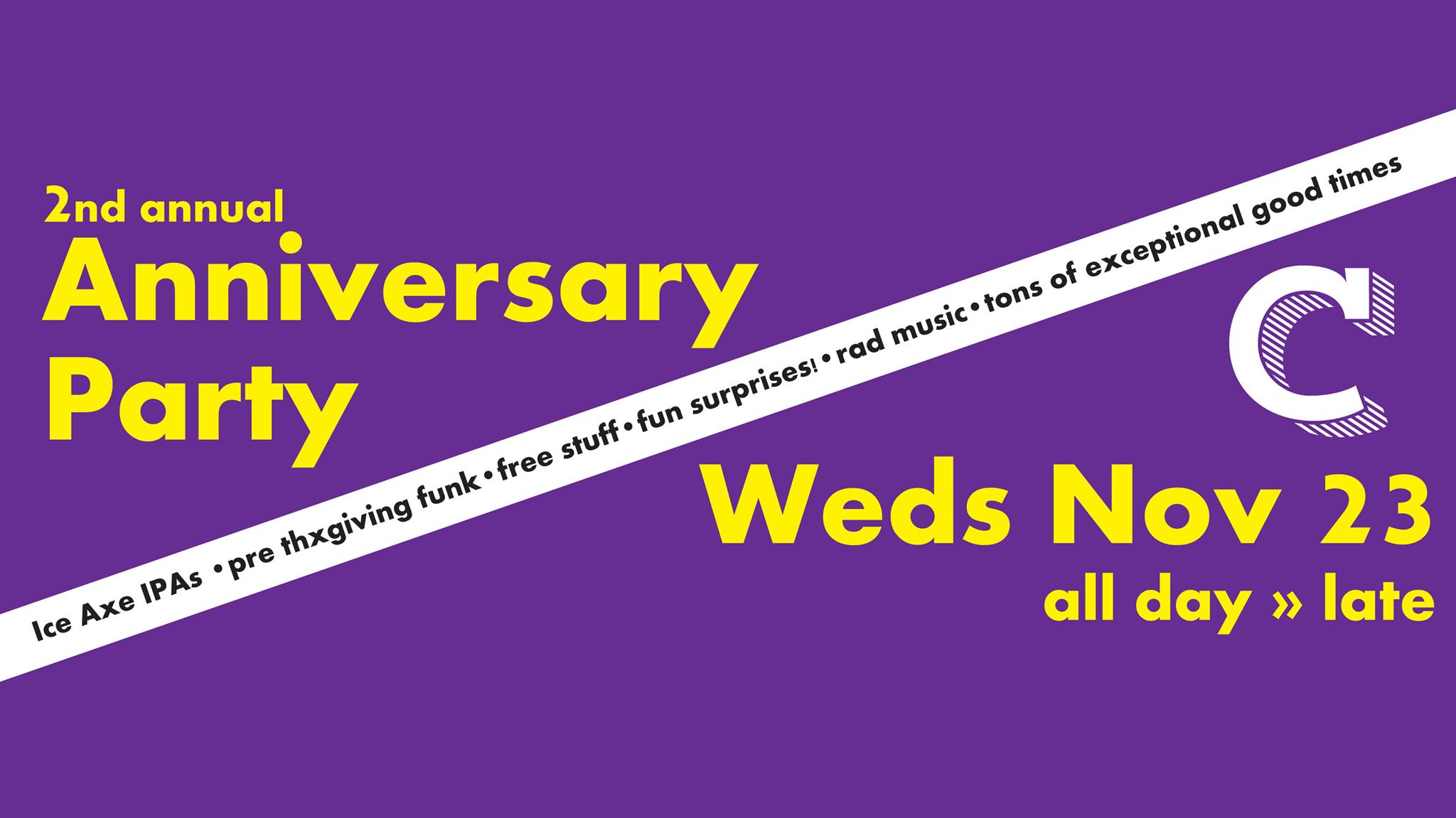