When Block 15 Brewing recently expanded with the summer opening of its new production space at its Brewery & Taproom location, this also brought the anticipation of forthcoming 16 oz cans of its popular Sticky Hands Imperial IPA. Well the 4-pack cans of Sticky Hands have now made its way to Portland and on Wednesday, October 7th; the official Portland release party will take place at Belmont Station from 5:00 to 7:00pm.

For the Sticky Hands Release Party expect to choose from a wide array of fabulous Block 15 beers as the Corvallis brewery will take over six of Belmont Station’s taps. There will also be a heavy inventory of 4-pack cans of Sticky Hands IIPA for purchase to take home.

And now for the evenings draft list and descriptions provided by the crew at Belmont Station.

Bad Fish IPA
This incredibly drinkable IPA was brewed with a sublime combination of American and New Zealand hops backed by organically grown pale malted barley and a whisper of wheat. We implemented a unique kettle steep of Citra and Simcoe hops which provides juicy flavors and aromas while restraining bitterness. Double dry hopped for balanced citrus, floral, and tropical hop notes. 7.75% ABV

Consortium V Dual-Hop IPA
IPA with Falconer’s Flight & Zythos. This IPA series features a partnership between two unique hop varieties working toward the common goal of creating a new hop experience. Each specifically chosen variety contributes hop oils to the beer that when combined express unique characters. For this Consortium we chose to utilize 2 blended hops, Falconer’s Flight and Zythos. Aromas of tropical and grapefruit upfront fade into flavors of pineapple and mango with a light piney finish. 7.2% ABV 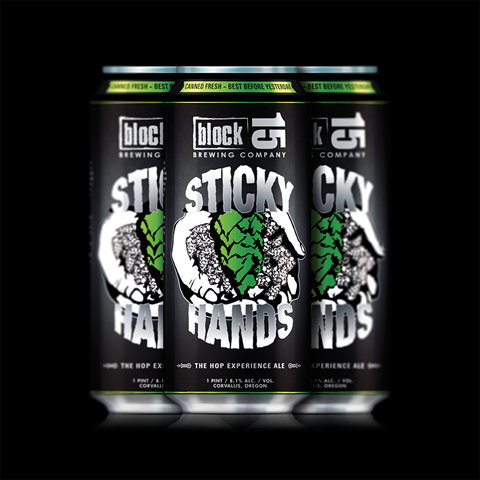