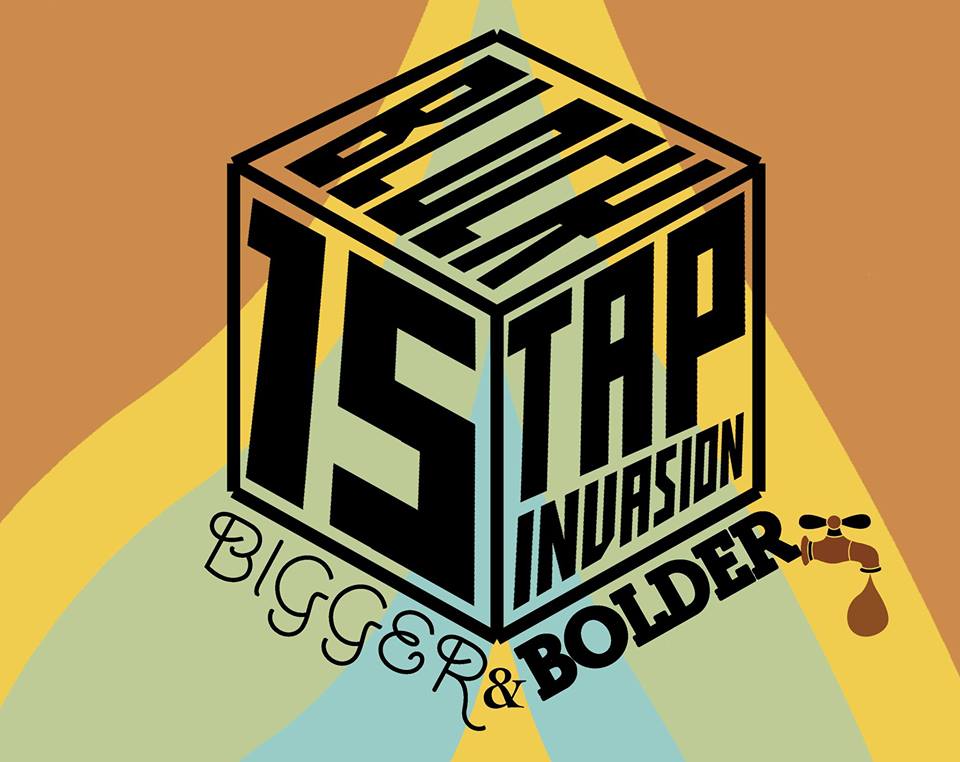 Keeping to its yearly tradition, Portland’s The Hop & Vine will once again welcome Block 15 to takeover their taps for one evening. And this evening is tonight beginning at 5:00pm.

In previous years The Hop & Vine only had 8 taps to fill up, but with the expansion of taps into their Bottleshop Bar directly next door, they can now pour more great beers from Block 15. With these additional taps this year’s takeover the best & biggest yet!

The Hop & Vine has been patiently sitting on some of the more cellar-worthy gems from Block 15’s barrel program and will be filling out the list with even more wild-fermented beers, some of Block 15’s award-worthy hoppy beers, and standout selections from their core lineup for variety.

The evening’s taplist from Block 15 includes:

If you missed some of these beers being poured at Block 15 over the past few months, this is a great opportunity to make it by The Hop & Vine.