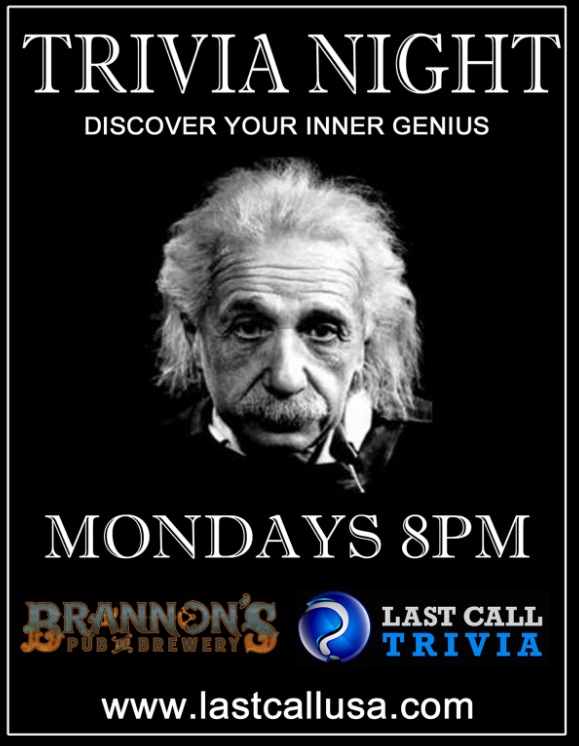 Last Call Trivia is a live trivia show where teams compete for bar tabs by answering some challenging trivia questions.

To play, simply show up with a team of friends, sign in with the emcee, and follow the emcee’s instructions.  To compete, simply eat, drink and be merry.  To win simply score in the top three of teams at your location. 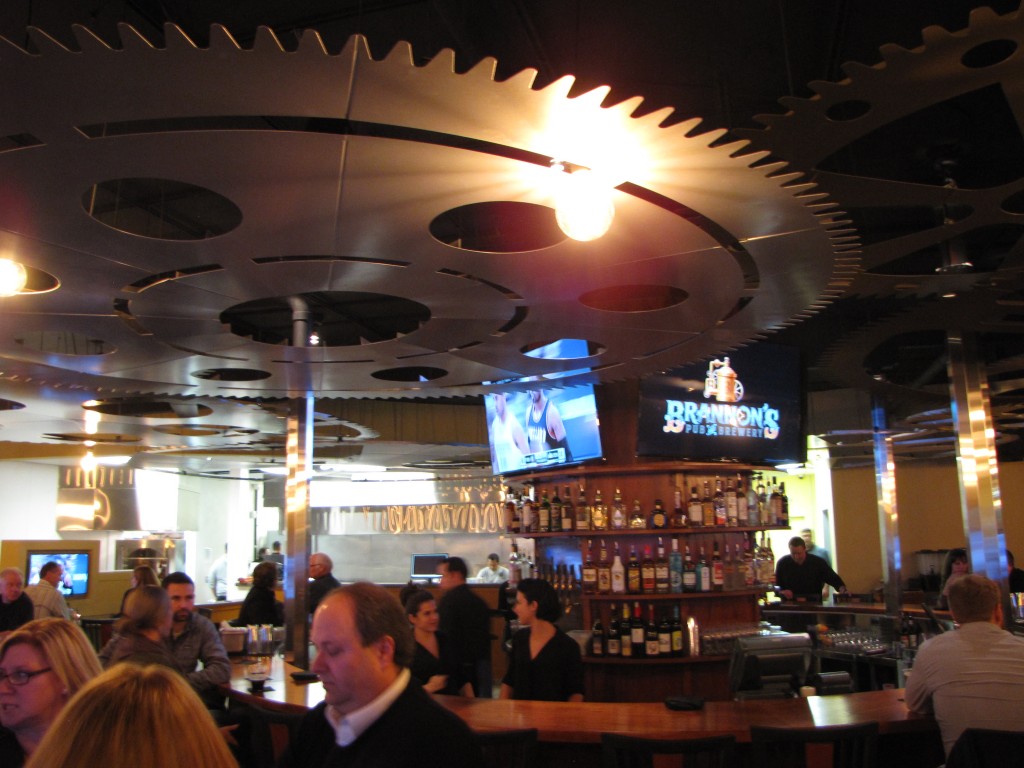