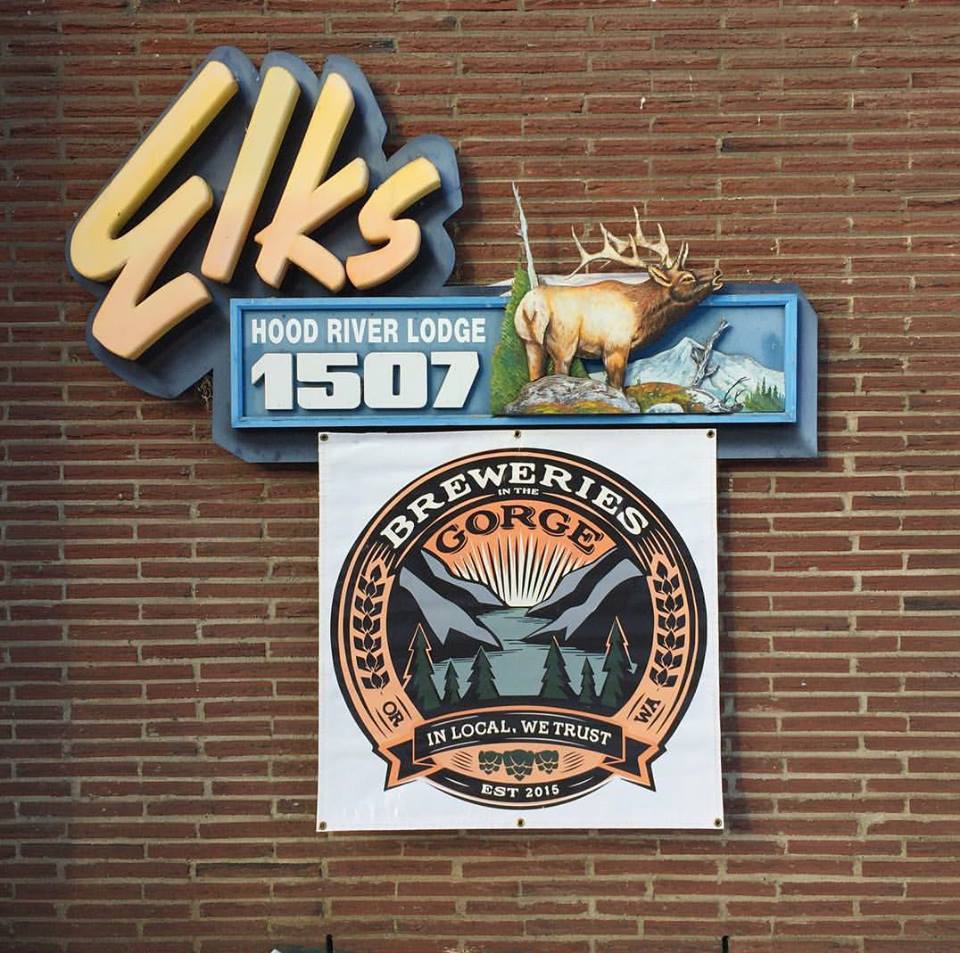 The 2019 Holiday Hangover Beer Festival will take place on Saturday, January 26, 2019, from 1:00-7:00pm, at the Elks Lodge in downtown Hood River. This afternoon will feature a variety of craft beer, food from Apple Valley BBQ, and funky beats by DJ Magnetwork.

B.I.G.’s latest brewery, Ferment Brewing Company from Hood River will be pouring at the festival. “We are thrilled to be participating in the Holiday Hangover alongside our friends and neighbors,” says Jenn Peterson of Ferment Brewing Company in a statement. “My husband Dan and I are ever thankful to be launching Ferment with the support and encouragement of B.I.G.”

In addition to Ferment Brewing, the Holiday Hangover Beer Festival will feature the 12 other breweries that are members of B.I.G. pouring over 25 different beers. There will be numerous special-release beers being tapped from all 13 member breweries.

“Nowhere else can you check out so many great local breweries in the Gorge in one spot,” says Double Mountain owner and brewmaster Matt Swihart in a statment. “It’s an exciting time after the busy holiday season for our customers to relax and talk one-on-one with both brewers and owners.”

In addition to the upcoming beer festival, B.I.G. encourages fans of craft beer to be part of its Gorge Beer Guide, a passport program that invites drinkers to visit and collect stamps from each brewery. This year, beer fans can now collect their stamps using the Breweries in the Gorge App, available for download on Apple and Android devices. Those who visit 11 of the 13 breweries will receive a limited-edition commemorative B.I.G. pint glass.