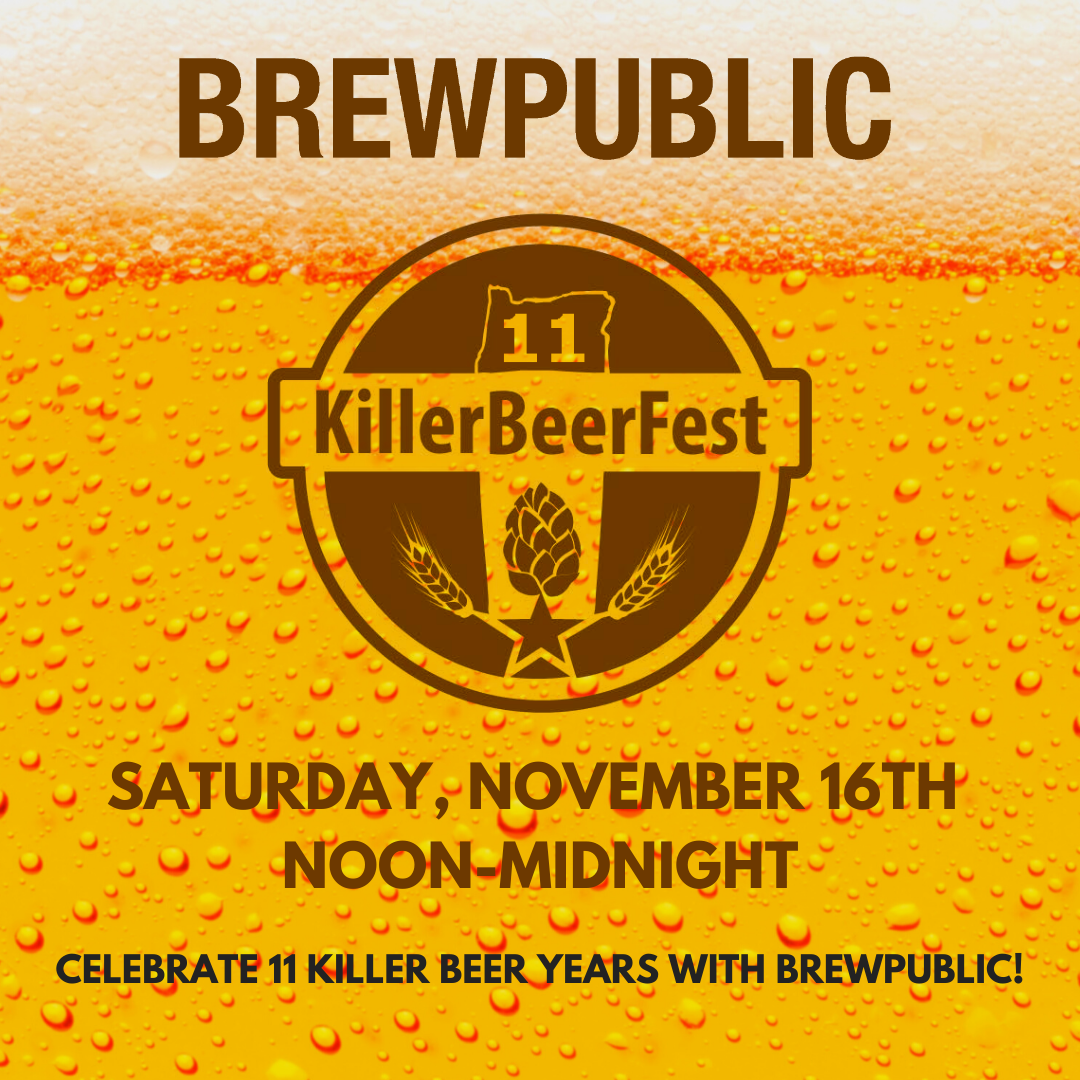 The 2019 edition of KillerBeerFest will take place at Bailey’s Taproom on Saturday, November 16th from Noon until Midnight. Yes, that’s 12 hours of being able to enjoy some of the finest beers that are available today.

To curate this list of 24 beers and 2 ciders, we worked with the team at Bailey’s that’s led by Ryan Spencer. There will and eclectic lineup of some hard to find beers from all along the West Coast from Bellingham, Washington to California’s Central Coast.

Entry into KillerBeerFest is free. There’s no need to purchase a glass that you’ll never use again or an obscene cover charge to just drink some amazing beer. It’s just pay as you go for the beers and ciders that are listed on the DigitalPour menu board that can always be viewed online.

Here’s a preview of what to expect to be on tap when the doors open to Bailey’s Taproom on Saturday, November 16th. 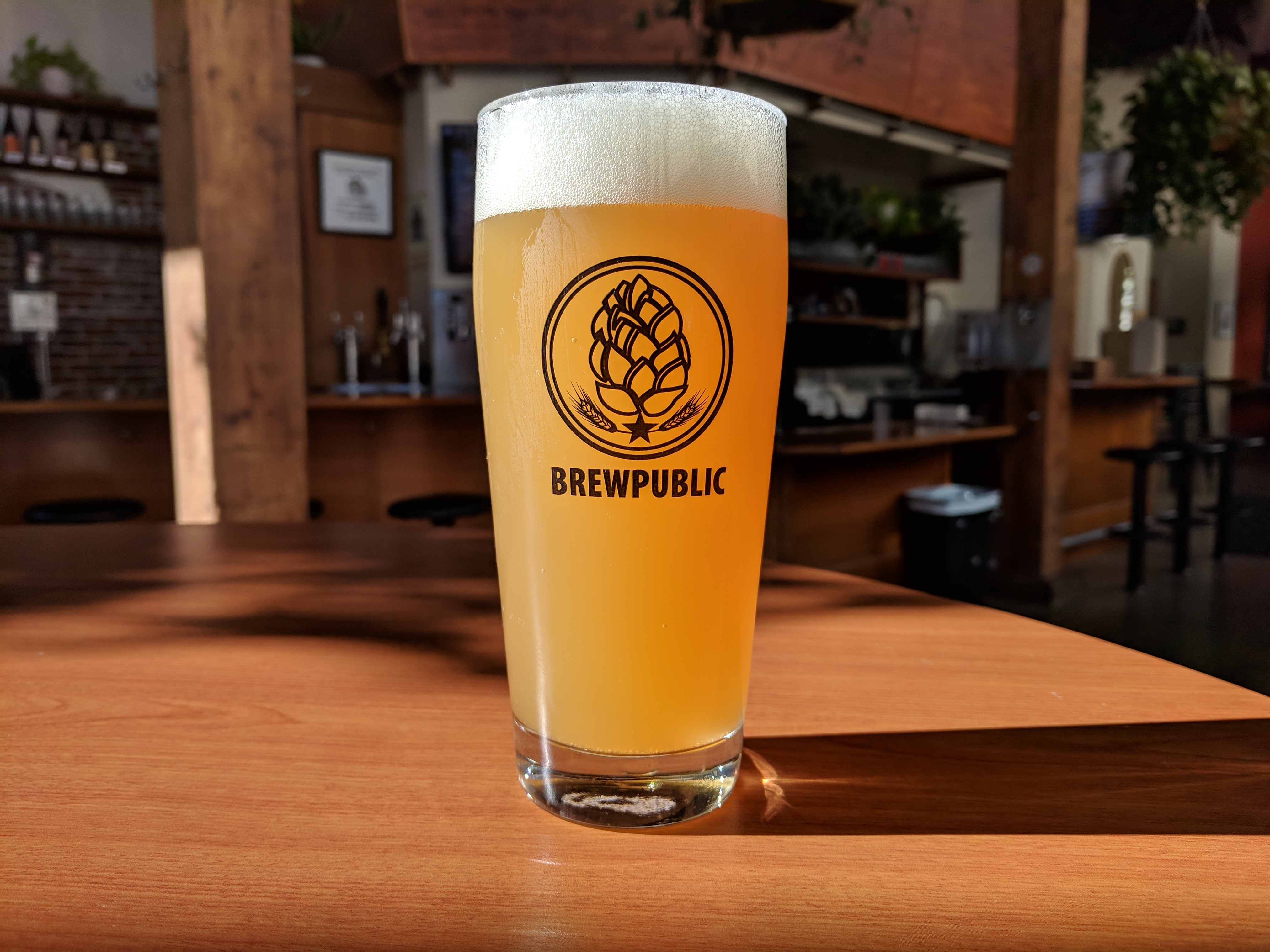 We hope to see you there and help us raise a pint as we celebrate eleven years of BREWPUBLIC. Cheers!