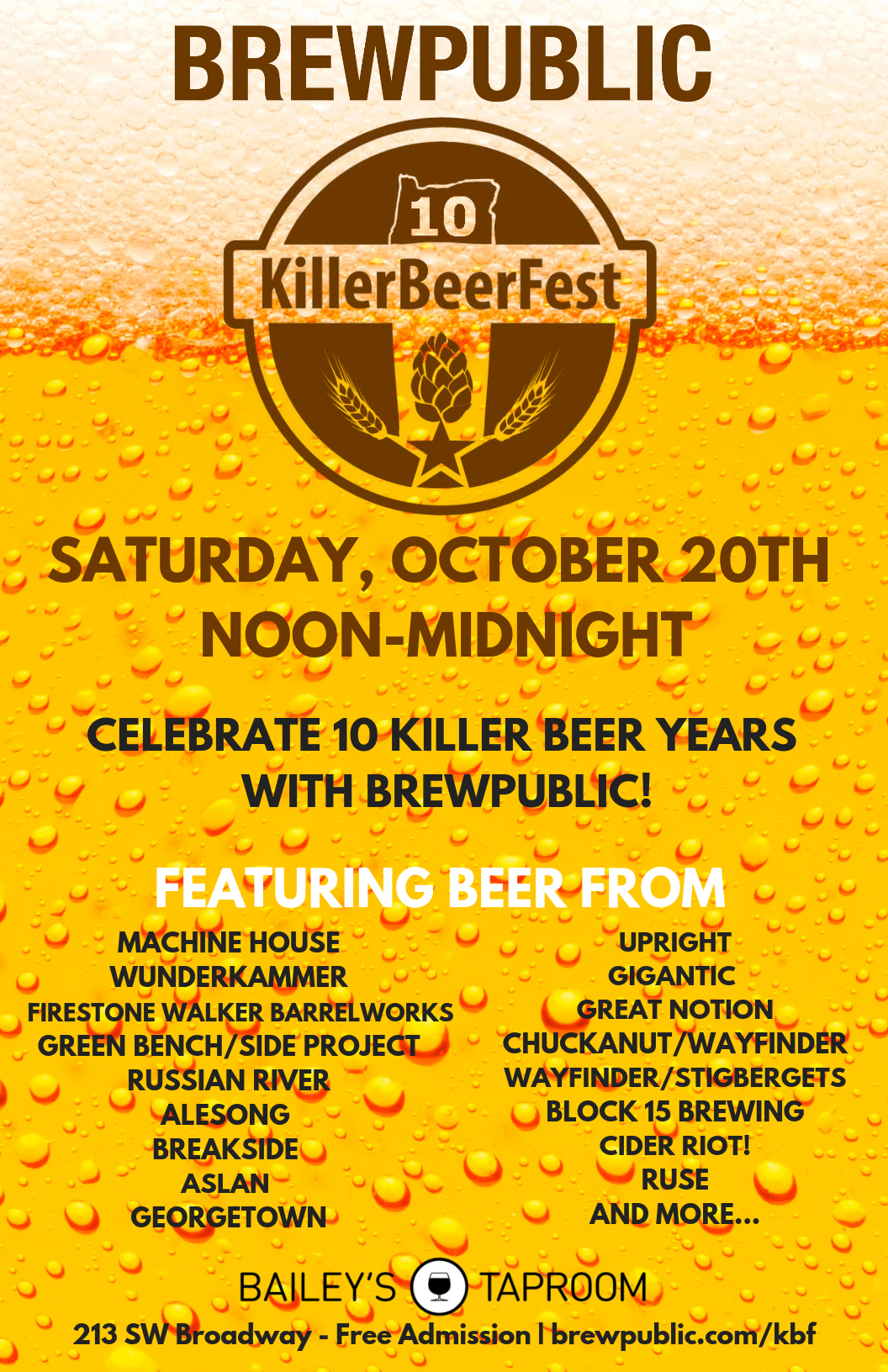 This year marks our website’s 10th anniversary and we are excited to celebrate this milestone with you this weekend! On Saturday, October 20th, our 2018 Killer Beer Weekend comes to a close with our largest event of the week, KillerBeerFest 10.0!

Held each and every year at our favorite beer bar in town, Bailey’s Taproom, KillerBeerFest 10.0 will bring together 26 killer beers carefully selected by BREWPUBLIC. The 12-hour event that begins at noon will be free to enter and beer will be pay as you go. Plus with all of these phenomenal beer options a few taster trays may be the way to go.

Here’s a rundown on the 26 taps that will be pouring during KillerBeerFest 10.0 at Bailey’s Taproom. 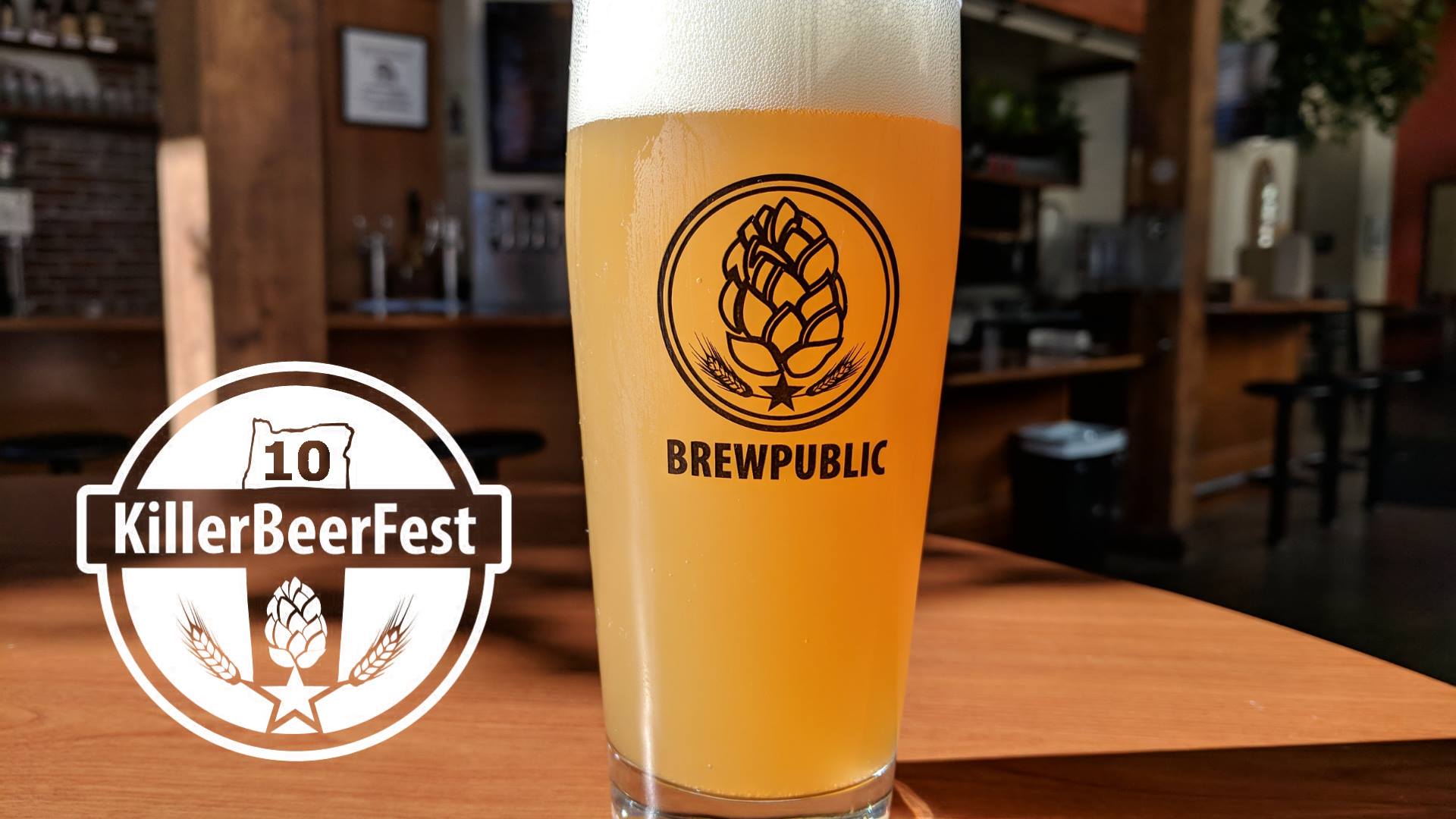