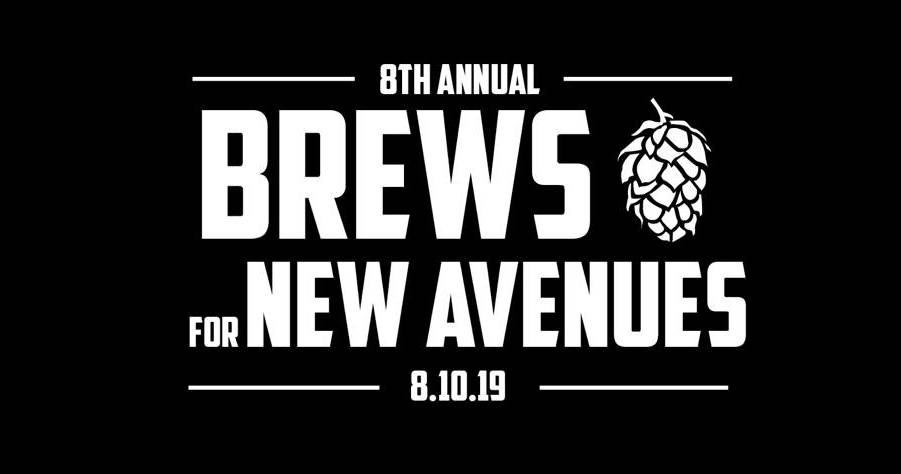 Also, make sure to get your General Admission tickets to the 2019 Brews for New Avenues event that will take place on Saturday, August 10th at the LeftBank Annex. Tickets are $20.00 and can be purchased here.