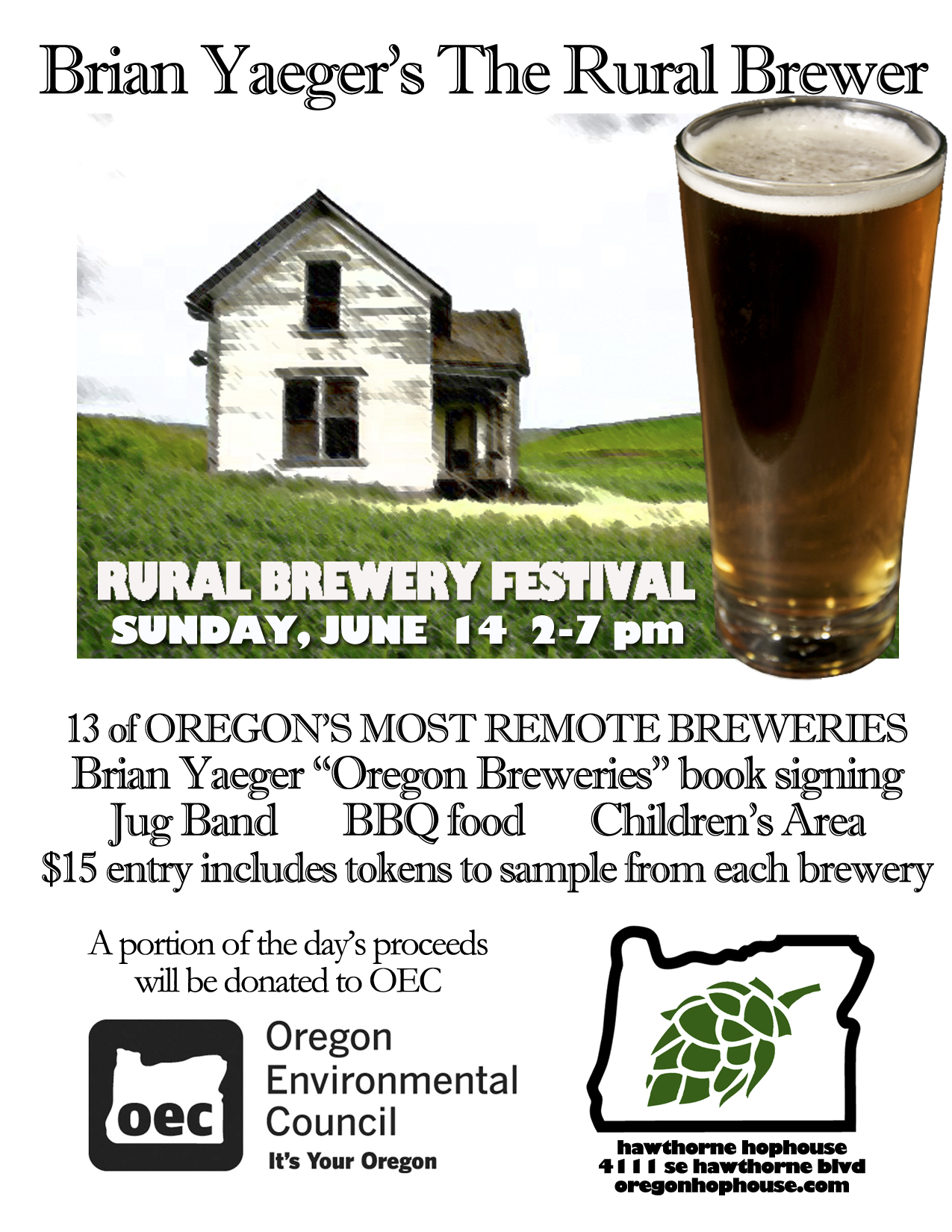 The Rural Brewer is an all-ages festival that also boasts festivities such as an acoustic jug band, country-fashioned BBQ eats, a kids zone, and a benefit for the Oregon Environmental Council.

“Beyond Portland, Bend, and Oregon’s celebrated beer Meccas, great breweries exist all over the state”, says Yaeger. A variety of styles will be pouring, from fruit beers and other summer delights, to Belgian styles and naturally there is no shortage of IPAs and other hoppy creations.

The following well traveled breweries will bring its beer to Portland for this new event that includes:

Advance tickets are currently on sale at $13 each and includes entry along with 13 tokens that will allow one to sample beers from all 13 rural breweries. These advance tickets that contain no additional service fees can be obtained by clicking here. At the door ticket prices jump to $15 so its best to plan ahead. Proceeds will benefit the Oregon Environmental Council. 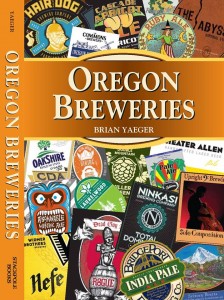 Over the past few years Brian Yaeger has gone to extensive lengths to visit and cover these remote breweries, and has the goal of “introducing beer lovers to these off-the-beaten-path destinations—places like Yachats, Veneta, and Prineville—each worthy of its own beer-trip!”  Having said that, no road tripping is necessary to experience a little slice of these rural breweries by attending the fest.

Yaeger’s book that was reviewed here, Oregon Breweries, will be on sale during the event, and he will be available for book signing, as well. Oregon Breweries is the only comprehensive guidebook to Oregon’s breweries. Each entry delves into the beers, people, and places that distinguish each brewery. Yaeger personally visited each brewery and brewpub and met with the owner and/or brewer to sample the offerings.