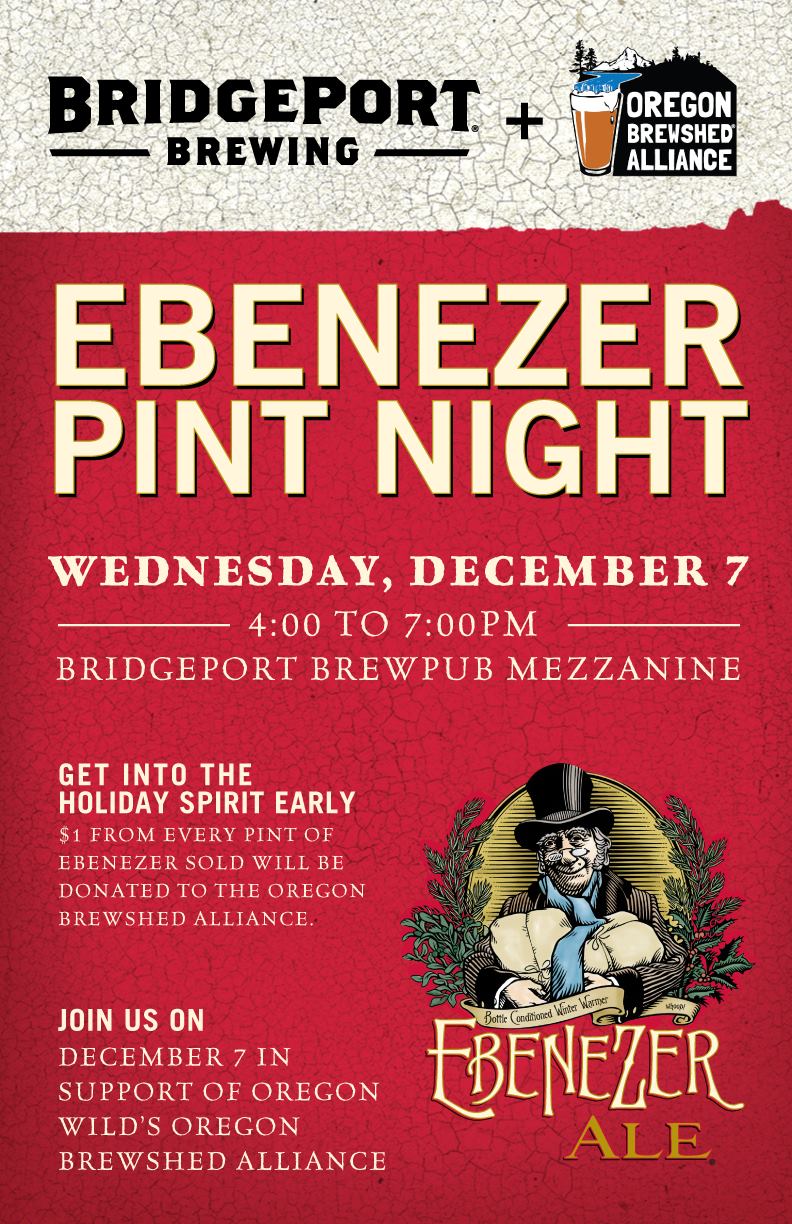 For this fundraiser, BridgePort Brewing is extending its normal happy hour until 7:00pm today at its Brewpub in its Mezzanine located at 1313 NW Marshall Street in Portland’s Pearl District. Maker sure to swing by and donate to a great cause!

Also, while you’re there make sure to check out BridgePort’s latest seasonal Big Brew with its Siren’s Sound Imperial Russian Stout. Part of the brewery’s Big Brew series, Siren’s Sound is available in 22 oz. bottles and on draft.

Siren’s Sound was brewed to be a little devious, just like the Sirens of lore. BridgePort’s brewers used a monstrous amount of De-bittered Black Malt, Midnight Wheat, and roasted barley to create a beer with a huge flavor profile and a sneaky 9.0% ABV and 75 IBU. Bringing balance to the brew, brewers used Sterling Hops in the kettle and finished off the beer with a dry hop dose of Mt. Hood’s for a special twist on this Imperial Russian Stout.

“For our big brews, we really enjoy making balanced beers with big, complex flavor profiles,” states Jeff Edgerton, Brewmaster of BridgePort Brewing Company in a news release. “Our brewers outdid themselves with this one – it’s definitely one of my favorites. I highly recommend grabbing a couple bottles of Siren’s Sound for a family gathering where you can sit around and really enjoy the beer and the company.”