With the holidays right around the corner BridgePort Brewing returns with its 7th Annual Ebenezer Pub Crawl that will take over five spots in Portland’s Multnomah Village. Taking place on Thursday, December 3, from 5:00 to 9:00pm, the Ebenezer Pub Crawl will celebrate the return of BridgePort Ebenezer Ale for the 16th year.

Festivities will kick off at John’s Market at 5:00pm when a vintage keg of 2011 Barrel-Aged Old Knuckle Head and of course BridgePort’s Ebenezer Ale, its holiday-spiced ale. 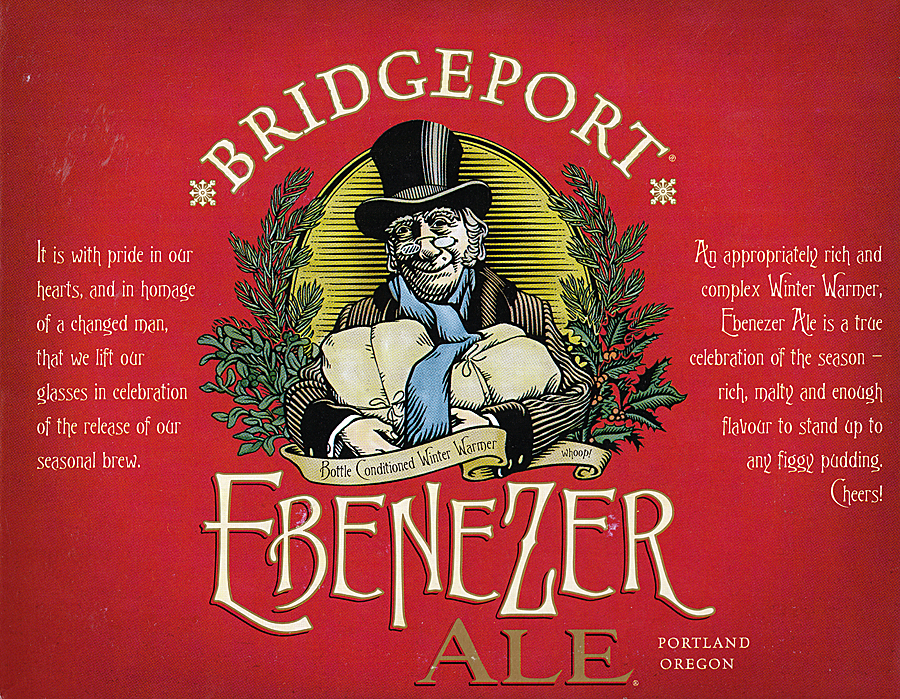 Be on the lookout for BridgePort’s Ebenezer Ale as it is available in 22oz bombers at Costco (Portland, Vancouver, and Seattle locations only) and on draft at the following Portland area locations:

Stay up to date on the 7th Annual Ebenezer Pub Crawl by checking out its Facebook Page.