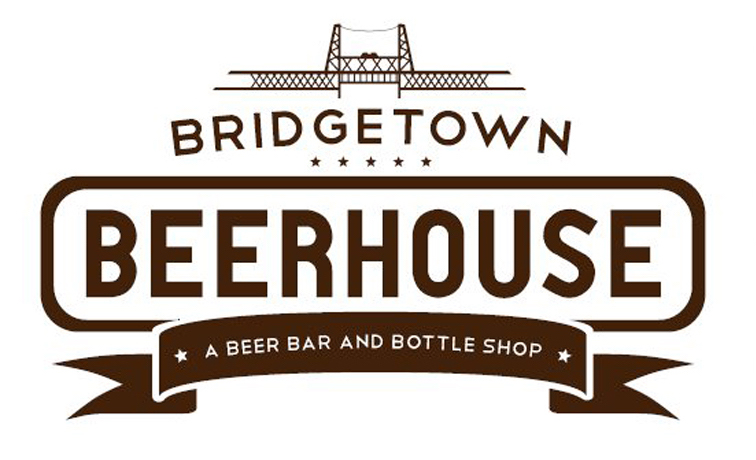 Here’s a preview of what will be pourig on Saturday.

Expect a special anniversary toast later in the evening on Saturday!