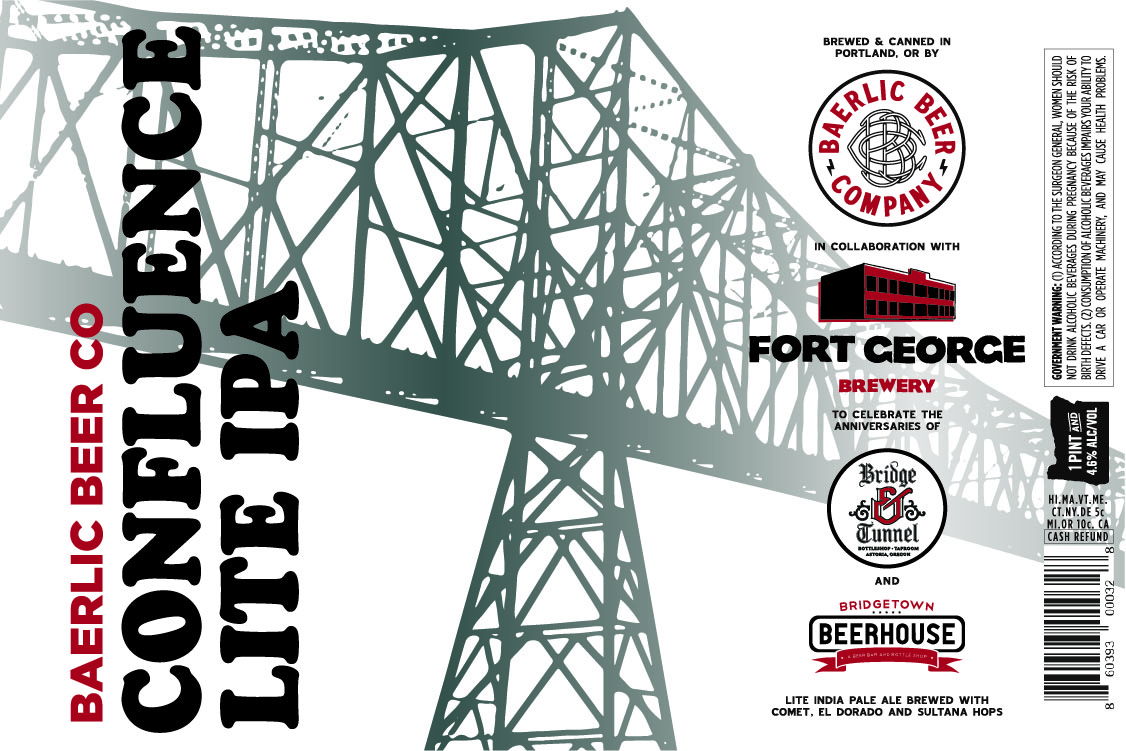 Here’s a preview of the three collaboration beers..

There will appropriately be 11 eclectic beers on tap for the event. Some old favorites and some recent beers that we have come to love. We are so grateful to be able to serve great beer to great people and would love to see all of you there.

In addition to these three collaboration beers, Bridgetown Beerhouse will be serving about eight other special beers for its anniversary. Here’s a peek at a few of the beers…