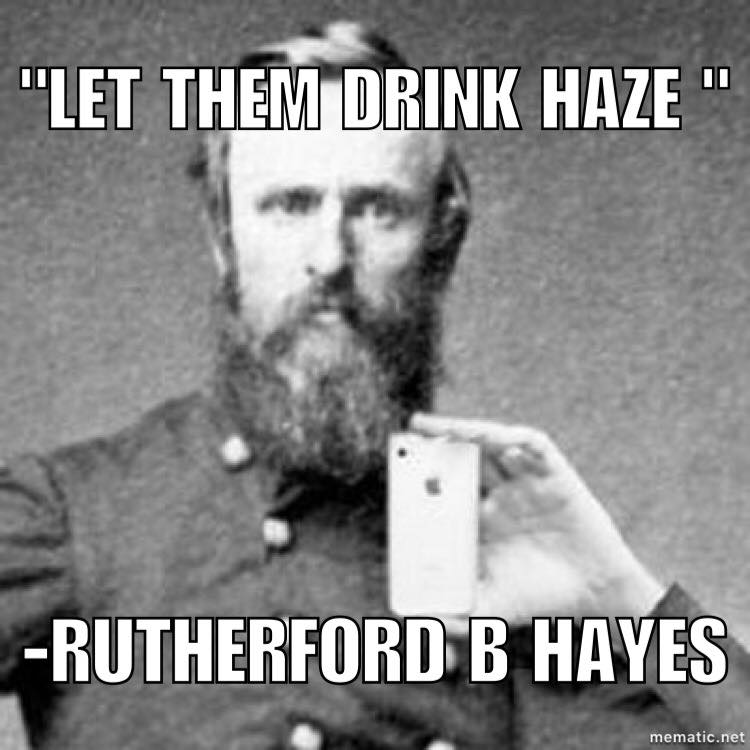 Back on October 4, 1822, Rutherford B. Hayes was born and served one term has he became our 19th President in 1877. During this term the Hayes administration banned alcohol from its residency at the White House.

However this four-year ban on alcohol will not discourage Bridgetown Beerhouse as it will host a day of hazy IPAs on Wednesday, October 4th with Rutherford B. Hazy IPA Day to celebrate our 19th president.

Rutherford B. Hazy IPA Day will take place from Noon-10:00pm and entry is free. Beers will be available in both full and half pours, however there will not be flights poured.