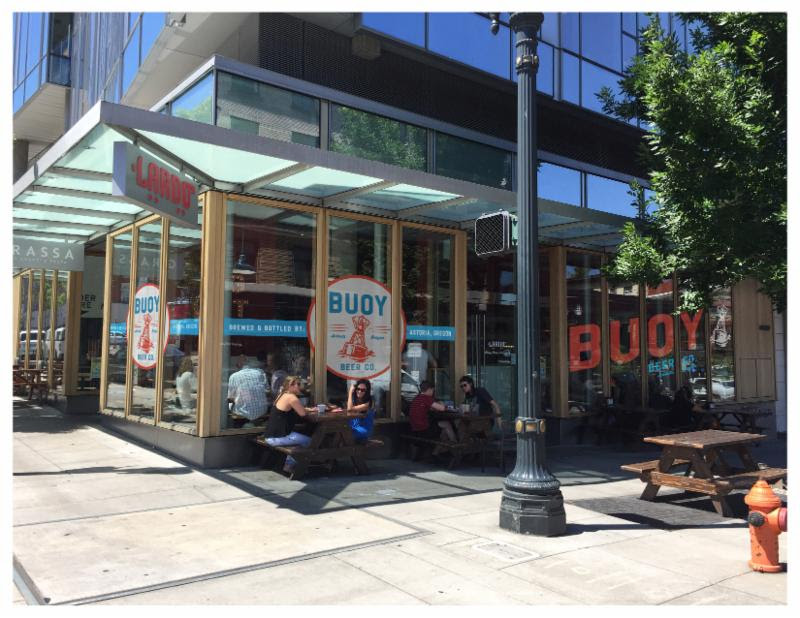 Portland, OR – Buoy Beer Company presents a week-long tasting room in downtown Portland during the upcoming Oregon Brewer’s Festival. The Buoy PDX Taproom will be hosted by Lardo at its “Portland West” location (1205 SW WASHINGTON ST) from July 22-29th. Tens of thousands of beer fans from around the world descend upon Portland for the annual Oregon Brewer’s Festival that week, and in addition to tasting Buoy’s specialty IPL at the fest, they will be able to experience Buoy Beer Company within walking distance of the festival.

Buoy Beer will be the exclusive beer served alongside Lardo’s mouthwatering menu. The week-long tap takeover will showcase an array of styles, 15 in all, which promise to offer something for everyone. In addition to a steady flow of Buoy’s year-round beers all week, patrons will also be able to sample a variety of Buoy’s beers that are only available in Astoria at the brewery itself – and in some cases are not even available there any longer, as most of these beers are brewed only once and many have already run out at the brewery. From traditionally made lagers and balanced ales, to pilot brewery only brews like their single hop series and the Oregon Garden Lavender Saison, there are many beers not to be missed.

Come celebrate the Oregon Brewer’s Festival Astoria-style and raise a glass to the brewery’s recent expansion that will double its fermentation capacity and bring more beer to Portland.  Meet the entire Buoy staff (brewers, chefs, marketing team, restaurant staff, and founders) at the kickoff on Wednesday July 22 starting at 5pm.

Here’s the full lineup of beers during OBF pouring at Lardo Portland West. 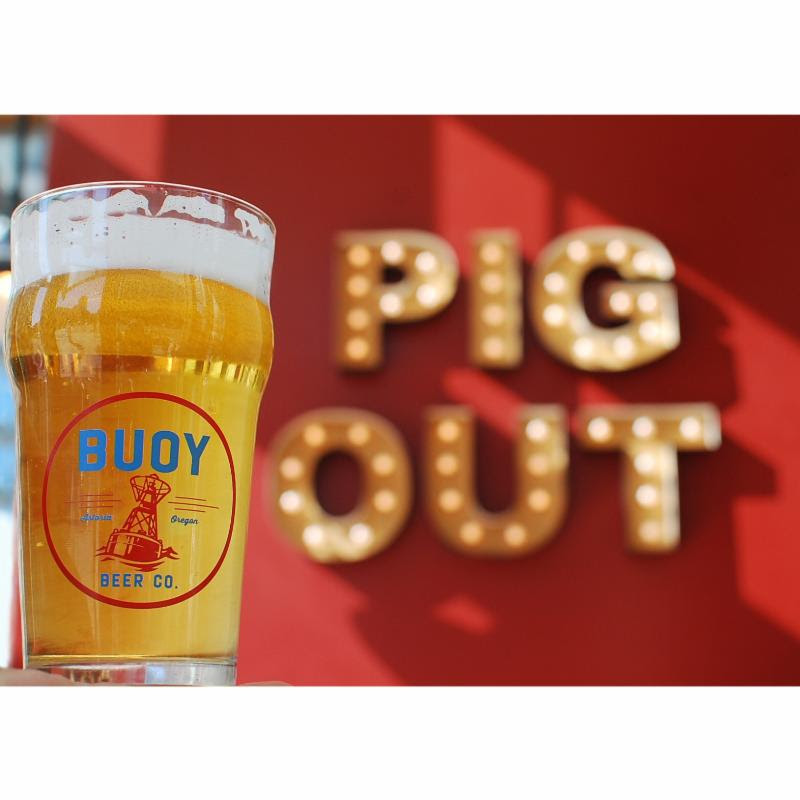 About Buoy Beer Company
Astoria, OR overlooks one of the West’s most relentless rivers meeting the wilderness of an entire ocean, and here Buoy Beer Company brews its beer. With balance always a priority, we focus on traditional lagers and NW ales – to savor after a hard day’s work and to share with friends.