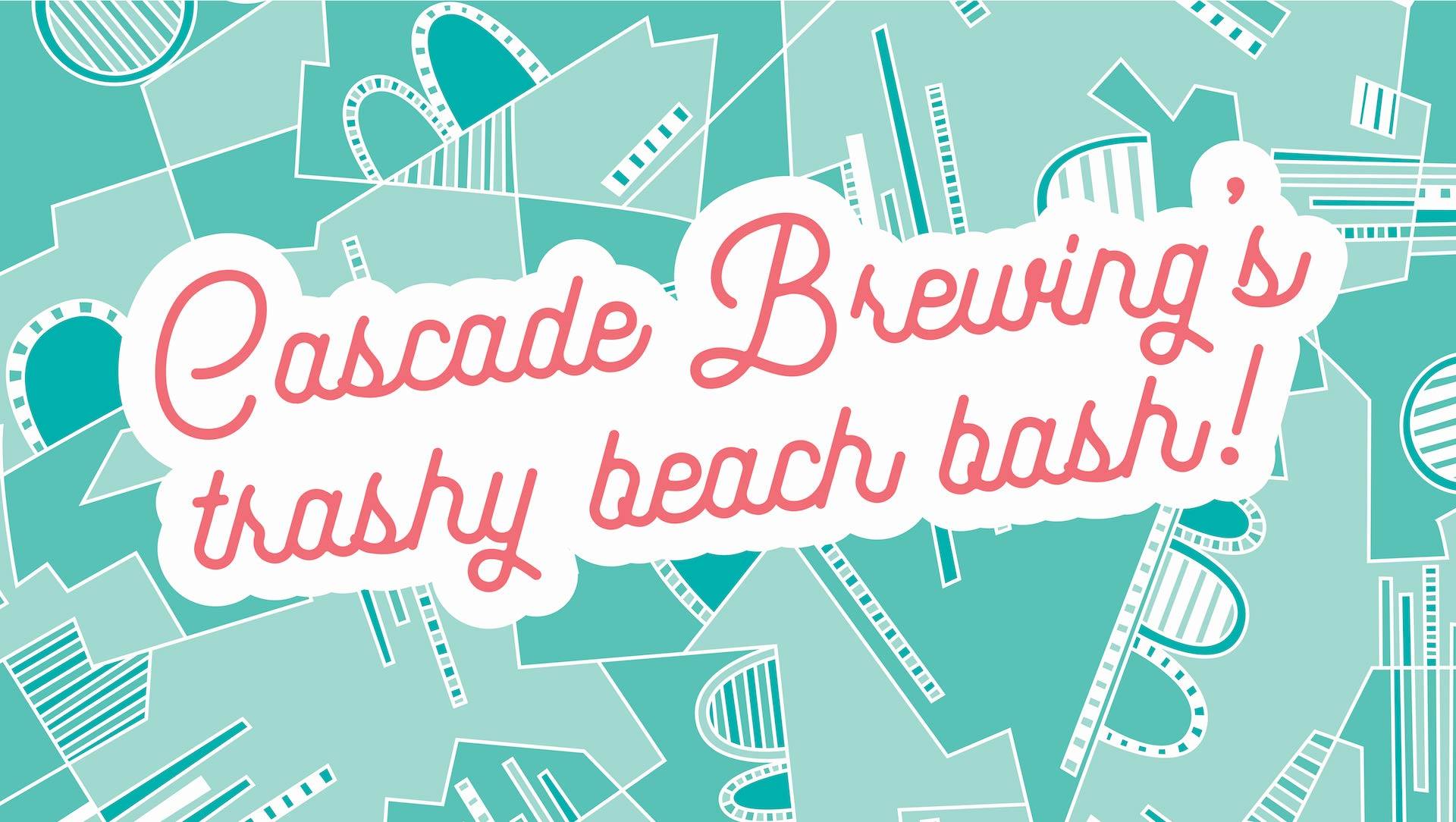 PORTLAND, Ore. (June 25, 2019) –– On Saturday, July 6, Cascade Brewing will release two beach-themed beers: Ocean Views Hazy Pale Ale, the brewery’s very first beer produced in 16-ounce cans; and Coastal Gose, a partnership with the Surfrider Foundation that will be available on draft and in 500ml bottles. Both beers will be available in Cascade’s two Portland pubs, while Coastal Gose will also be distributed nationwide.

To celebrate the release of these two special beers, Cascade Brewing is throwing a Trashy Beach Bash on July 6 from 12pm to 8pm at the Cascade Brewing Barrel House at 939 SE Belmont St. The event will feature plogging––a Swedish fitness trend that combines running and picking up litter––beers, music, food specials, a raffle, and prizes for the best ocean-themed outfits.

Registered ploggers will meet at 12pm at Cascade Brewing Barrel House, then run, walk or jog down Belmont St. and around Colonel Sumners Park, picking up trash along the way. A $10 plogging entry fee goes to the Surfrider Foundation and includes an Ocean Views T-shirt and a voucher for a can of Ocean Views (ages 21 and older). Tickets with full details are available at Eventbrite.

The Trashy Beach Bash will follow the plogging, starting at 1pm at the Barrel House with no tickets required. Special beers on tap include Ocean Views and Coastal Gose, as well as Cascade Mint Condition Gose. Food will be available for purchase on the patio from Pura Vida Ceviche and Faballicious Sweets, in addition to food specials from the Cascade kitchen. DJ Mr. Romo will be spinning tunes on the patio from 2 to 8pm. The event will raffle off Cascade Brewing swag and Oregon Brewers Festival 2019 packages. A portion of the event’s daily proceeds will be donated to the Surfrider Foundation. 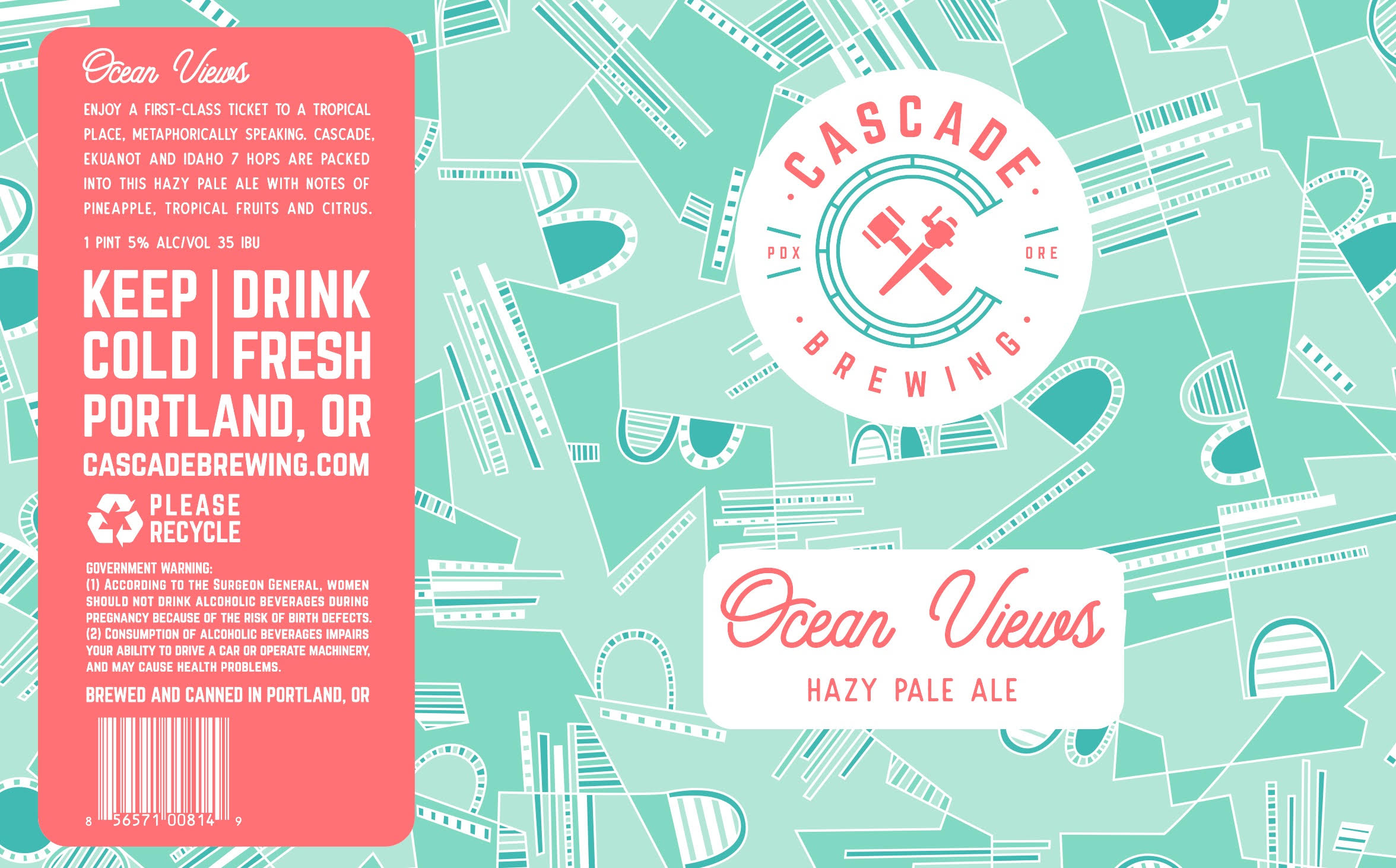 “Few places embody the wild spirit of the Pacific Northwest like the Oregon Coast,” said Kevin Martin, Cascade Brewing Director of Brewery Operations. “To help protect this venerated landscape, we partnered with the Portland Chapter of the Surfrider Foundation and created Coastal Gose. We’re committed to donating a portion of the profits from each bottle of Coastal Gose sold to help the Surfrider Foundation protect and preserve the world’s oceans, waves and beaches––one beer at a time.”

For more information, visit CascadeBrewing.com and RSVP to the event on Facebook.