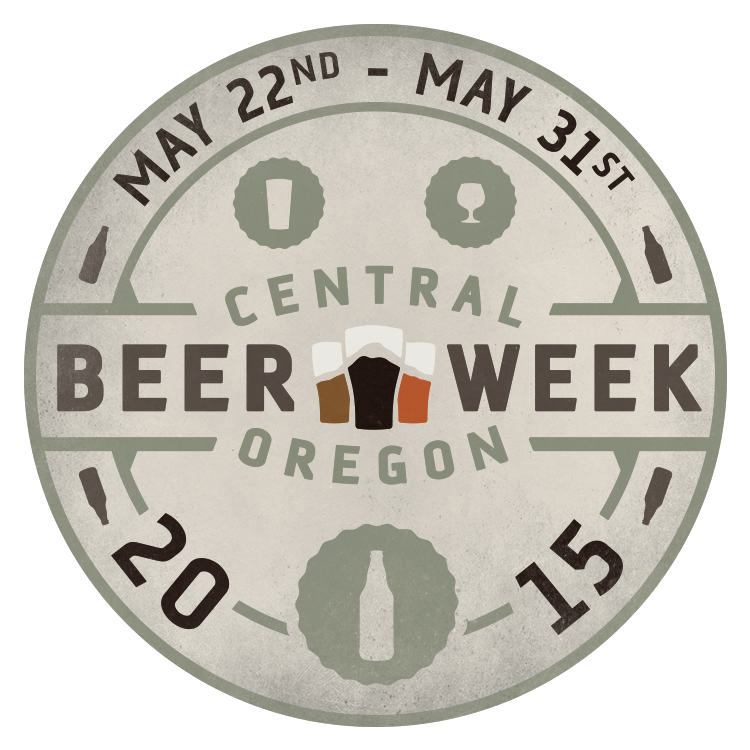 Annual celebration of craft brewing will take place Friday May 22 thru Sunday May 31, 2015

Special dinners and more events are still being planned, and will begin to be posted early March. Sponsorships are still available, centraloregonbeerweek.com/sponsorship – Don’t miss the opportunity to be a part of this exciting, flavorful, and educational week and let everyone know what you have to offer!