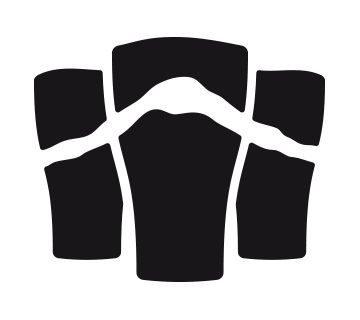 As organizers continue to add events three events have been announced. The Kick Off Celebration will be held Friday May 19th at the new 10 Barrel Brewing Co. East Side Pub in Bend. This will be the first opportunity for craft beer aficionados to try the Official Beer Week Beer, brewed by the folks that won last years SMaSH Fest People’s Choice award, Bend Brewing Co.

On Saturday, May 20th from Noon to 6:00pm, Crux Fermentation Project will be hosting an event that’s a fundraiser for the Central Oregon Brewers Guild. There will be 10 local brewery teams competing in games such as yeast balloon toss, spent grain relay, cheap beer toss, jockey box assembly and others. We will also have a small beer fest that day, which will include beers from the breweries entered into the games. 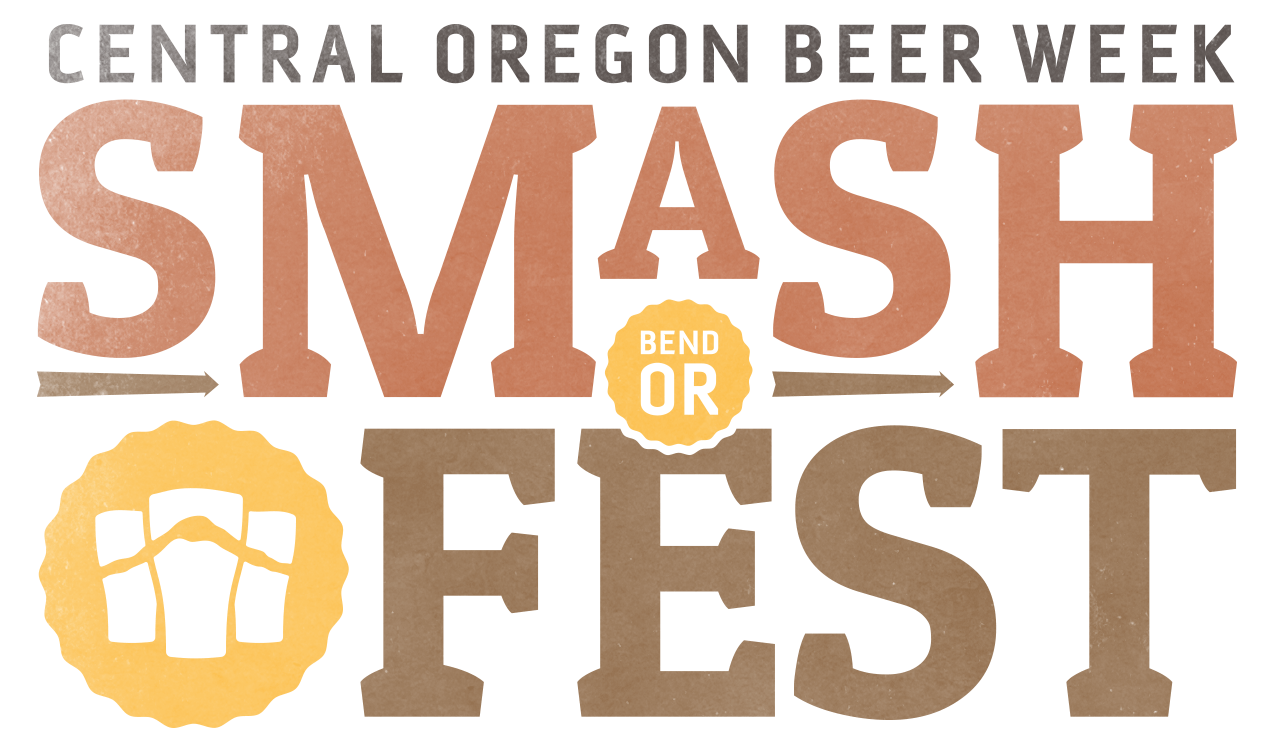 SMaSH Fest returns to McMenamins Old St. Francis School O’Kanes Gallery on Saturday May27th. This years SMaSH will feature approximately 20 Central Oregon and beyond breweries brewing a Single Malt and Single Hop beer. After Bend Brewing won the People’s Choice with a sour beer last year, expect breweries to look at other variables (yeast, adjuncts) they can play with while staying true to the malt and hop restrictions.