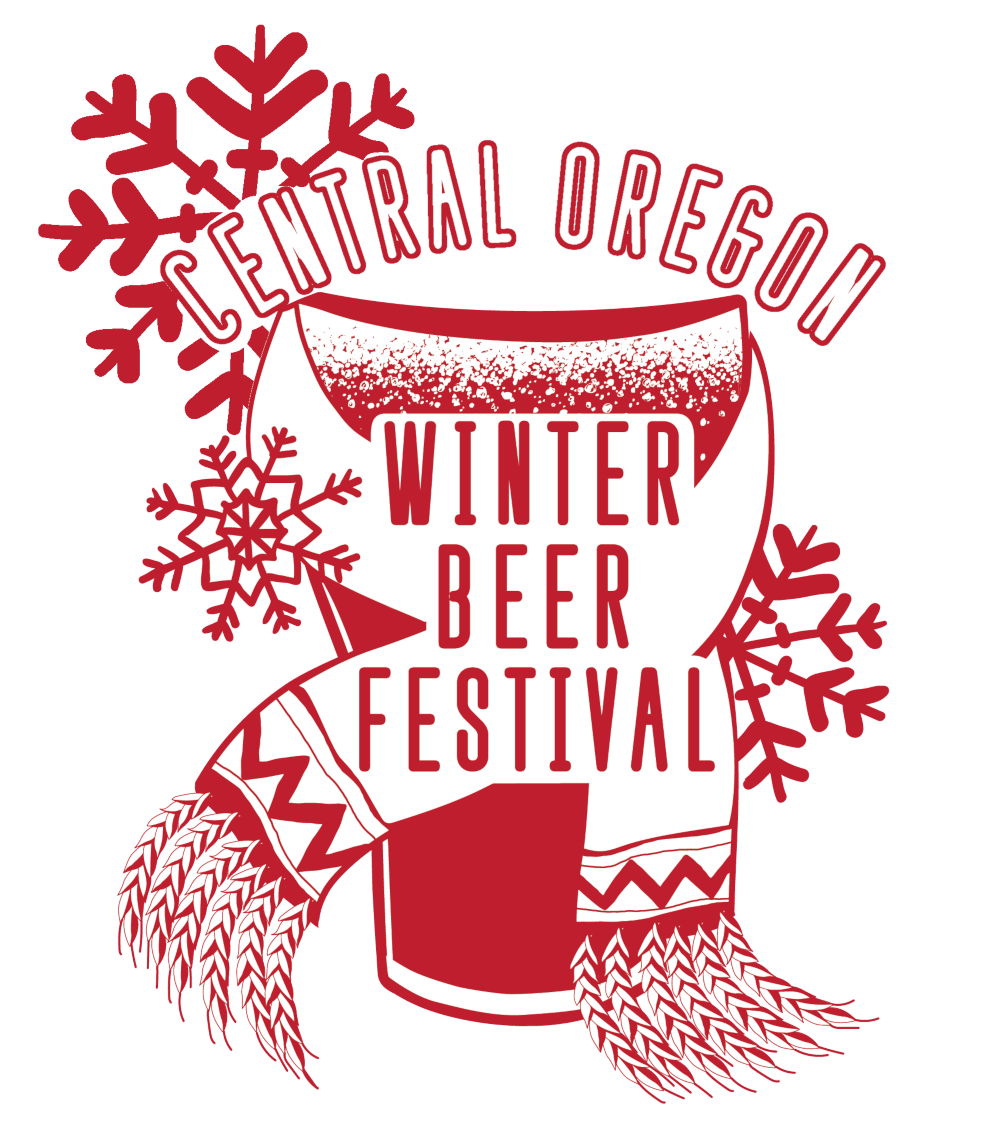 With the recent surge in COVID cases, the Oregon Brewers Guild has announced that the Central Oregon Winter Beer Festival has been postponed until Saturday, March 5, 2002.

The Central Oregon Winter Beer Festival that’s held at GoodLife Brewing in Bend, Oregon each winter was originally planned for February 12th. Now it’ll take place three weeks later. This event is a fundraiser for the Oregon Brewers Guild and will feature guild member breweries from across the state on March 5th from 2:00-9:00pm.

“We are very excited at the opportunity,” shared Christina LaRue, Executive Director of the Oregon Brewers Guild, in today’s press release. “I spent four years on the board of the Central Oregon Brewers Guild prior to taking my current position and have always loved this event. I am looking forward to being able to help continue and grow the event, which will now become a fundraiser for OBG, as well as build on the relationship the event has with our friends at GoodLife Brewing who have always been an avid supporter of the Guild.”

With Oregon Craft Beer Month set to take place during the month of February, this event was to be the kick off for the month long event that’s highlighted by Zwickelmania. However, with the surge in COVID cases from the Omnicron variant, this may jeopardize other February events.

“Planning in-person events is exceptionally tricky right now,” stated LaRue, in the release. “You still have to be ready to pivot at any given moment and although we are more than ready for festivals to return, we also want to ensure that every event we host is done safely and with public health as a top priority.”

To ease the mind of attendees and volunteers, the Guild will be instituting additional safety measures for the outdoor event. These measures include encouraging social distancing, offering hand sanitizing stations throughout the event space, requiring guests to wear face masks during entry and while in line, requiring volunteers to wear face masks at all times, and requiring proof of vaccination for all attendees 5 years of age and older.

UPDATE: Proof of vaccination OR a negative COVID-19 test (through a physician, pharmacy or other testing site) within 36 hours required for entry. At-home tests will not be accepted.

“We are taking the added measures to help protect our team, brewers, volunteers, and attendees,” said LaRue. “We understand that some folks may be disappointed with the vaccination requirement, but as we continue to move ahead through this pandemic, we hope to be able to see you all at future OBG events.”

Admission into the Central Oregon Winter Beer Festival is free. Drink packages are $20 that includes commemorative mug and 5 drink tokens (4 oz. pour each). Additional drink tokens $2 each or three for $5. This event is also family and leashed-dog friendly.

A continually updated list of participating breweries can be viewed on the Brewers Guild’s Google Doc by clicking here. As of this posting, ten breweries have registered.

The Oregon Brewers Guild believes that festival organizers should pay market value for beer purchased for and served at festivals, and opposes the use of “application, booth, or marketing fees” to undercut brewer revenue. Proceeds from the event benefit the nonprofit Guild’s efforts to promote and protect the Oregon craft beer industry.