After a storied career in craft brewing, Will and Mari Kemper opened Chuckanut Brewery & Kitchen in Bellingham, Washington in 2008. Now ten years later and a second location in nearby Burlington, the Kemper’s will celebrate Chuckanut’s 10 Year Anniversary from July 13-22, 2018. Yes, that’s ten days of honoring one of the pioneers of the craft beer movement.

The Kemper’s have a long history of brewing in the Pacific Northwest that dates back to 1984 when the couple opened Thomas Kemper Brewing in Poulsbo, Washington. The brewery later merged with Hart Brewing that ended up becoming Pyramid Breweries. During this time the Kemper’s moved around the country and then the world to open up new breweries.

Then in the late aughts the couple decided it was time to move back to the Pacific Northwest and they landed in Bellilngham. It was in 2008 that they opened the doors to their now ten-year-old brewery.

Chuckanut Brewery’s history has been rich and heavily rewarded for brewing some of the best European style Lagers and Ales in the country. It won Small Brewpub of the Year the first time it entered the Great American Beer Festival (GABF) 2009 and Small Brewery of the Year two years later at the 2011 GABF. Chuckanut now has two breweries, the original in Bellingham with it’s full service Kitchen and its production facility in Skagit Valley with its big Beer Garden & Tap Room.

Here’s a list of events that will take place from July 13-22, 2018 celebrating Chuckanut Brewery’s 10 Year Anniversary. 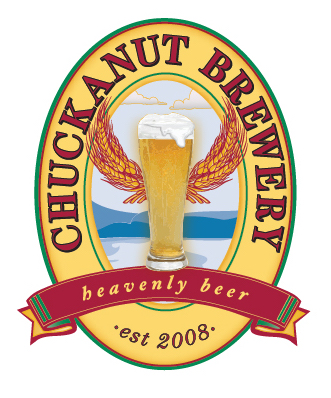