For the past 19 days Belmont Station has been celebrating its 20-year run with amazing daily events featuring some of the best beers in the marketplace. Today the anniversary ends and in doing so goes out in a bang for Portland’s hopheads with the tapping of Lagunitas The Waldos’ Special Ale, Sixpoint Brewery Puff and Laurelwood Brewing Megafauna Imperial IPA.

At 4:19pm today Belmont Station will tap The Waldos’ Special Ale to honor the Waldos wherever they may be. The Waldos’ Special Ale is a big hop bomb at 11.9% ABV with an IBU hovering near 100. This is not for the faint of heart as Lagunitas packs a serious hop punch in this beer. And since today is April 20th, look for some fun giveaways from Lagunitas.

A newer entry into the 4/20 beer celebrations is Puff from Sixpoint Brewery. Puff is the brewery’s hazy, unfiltered version of Resin. Sixpoint will be giving away Puff rolling papers and other swag.

An interview with Belmont Station’s Lisa Morrison and Carl Singmaster.

But today is not all about breweries from afar as one of Portland’s legendary breweries will get in on the action too. Laurelwood Brewing has just brewed its popular Megafauna Double IPA once again. The first keg of Megafauna will be tapped at 5:00pm today to cap off Belmont Station’s 20th Anniversary party. Following the party Megafauna will be on tap at both Laurelwood Brew Pub locations and at finer beer bars around Portland. 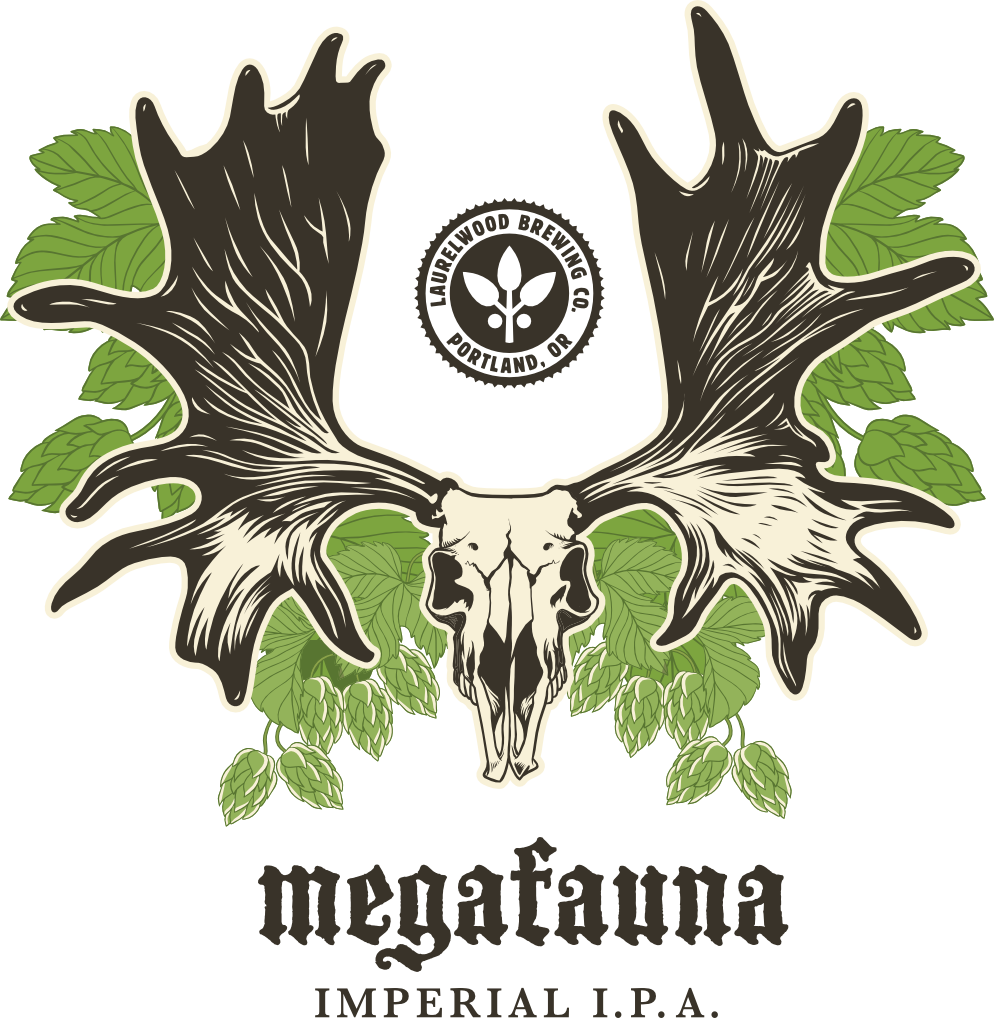 “The release of Megafauna is always an exciting release for us,” says James Buxman, Laurelwood Brewing Co’s Director of Marketing and Sales in a news release. “After winning the first National Imperial IPA (IIPA) Championship in 2013, this beer quickly became a fan favorite.”