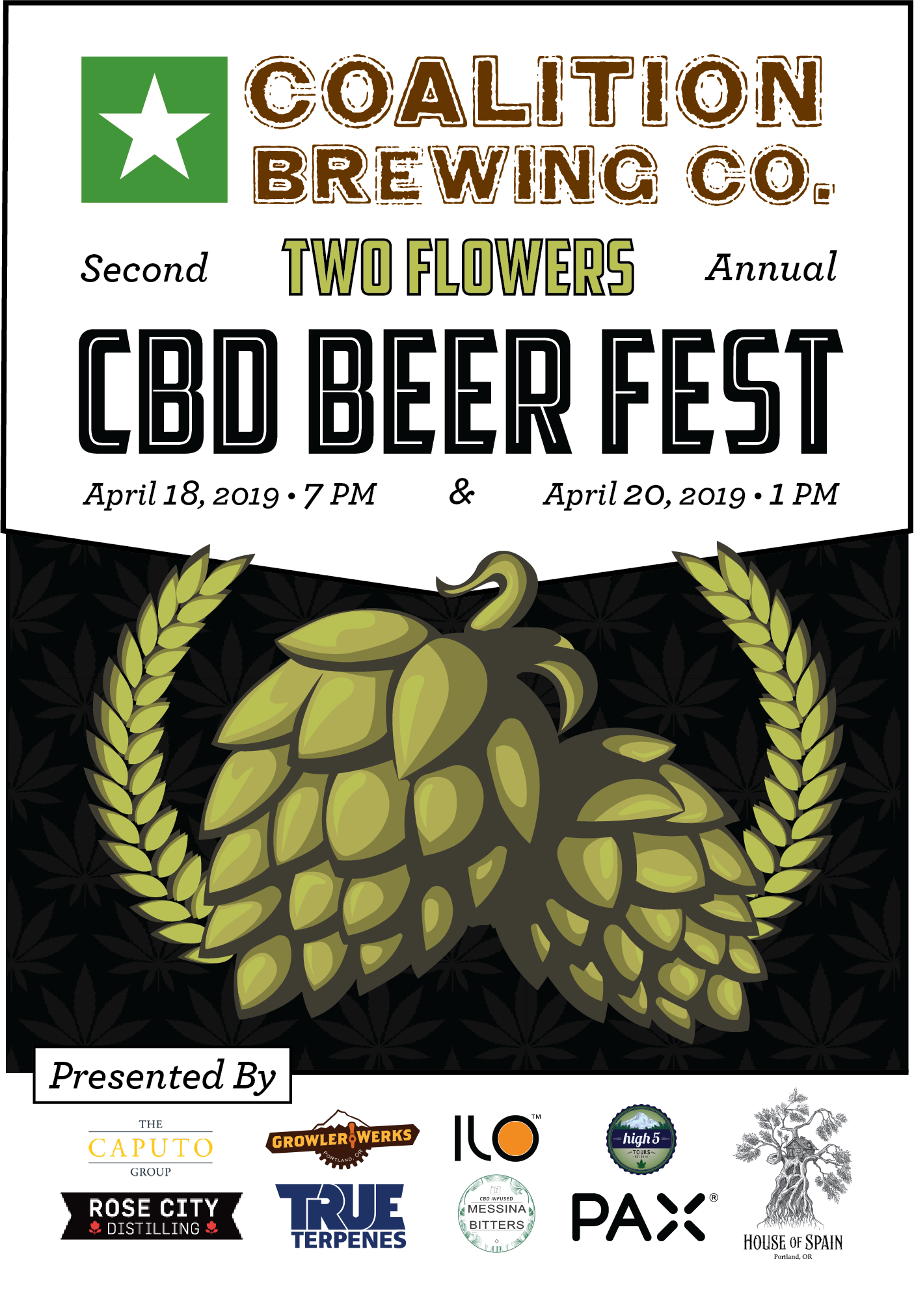 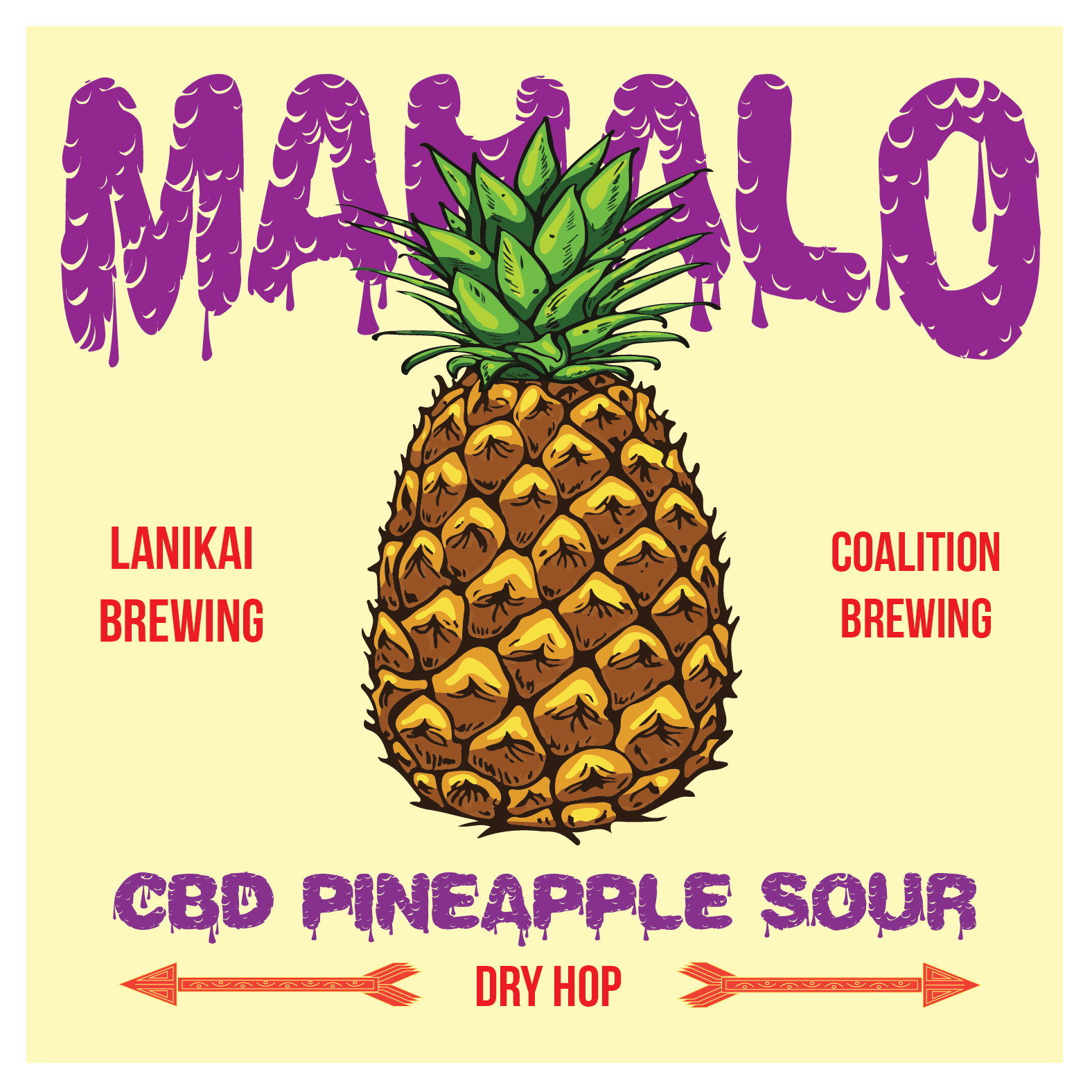 Proceeds of both events go to support A Dollar for Portland with a mission to build a giving community that helps families with overwhelming medical expense.