Over the course of the past five years there have been some changes that have taken place at Portland’s Coalition Brewery. Most recently Coalition had closed its pub to solely focus on the beer it’s producing. But one thing has remained constant, producing some fine beer.

On Saturday, June 20th 2015 from 3:00 to 9:00pm the Coalition Brewery and Tasting Room will celebrate its 5th year in business. During this day Coalition will be throwing a party for its loyal fans inside its tasting room. 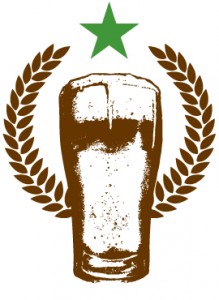 Here’s what to expect on June 20th.

This will be a great day to check out the new(er) tasting room located inside Coalition Brewery. Congratulations on five years!