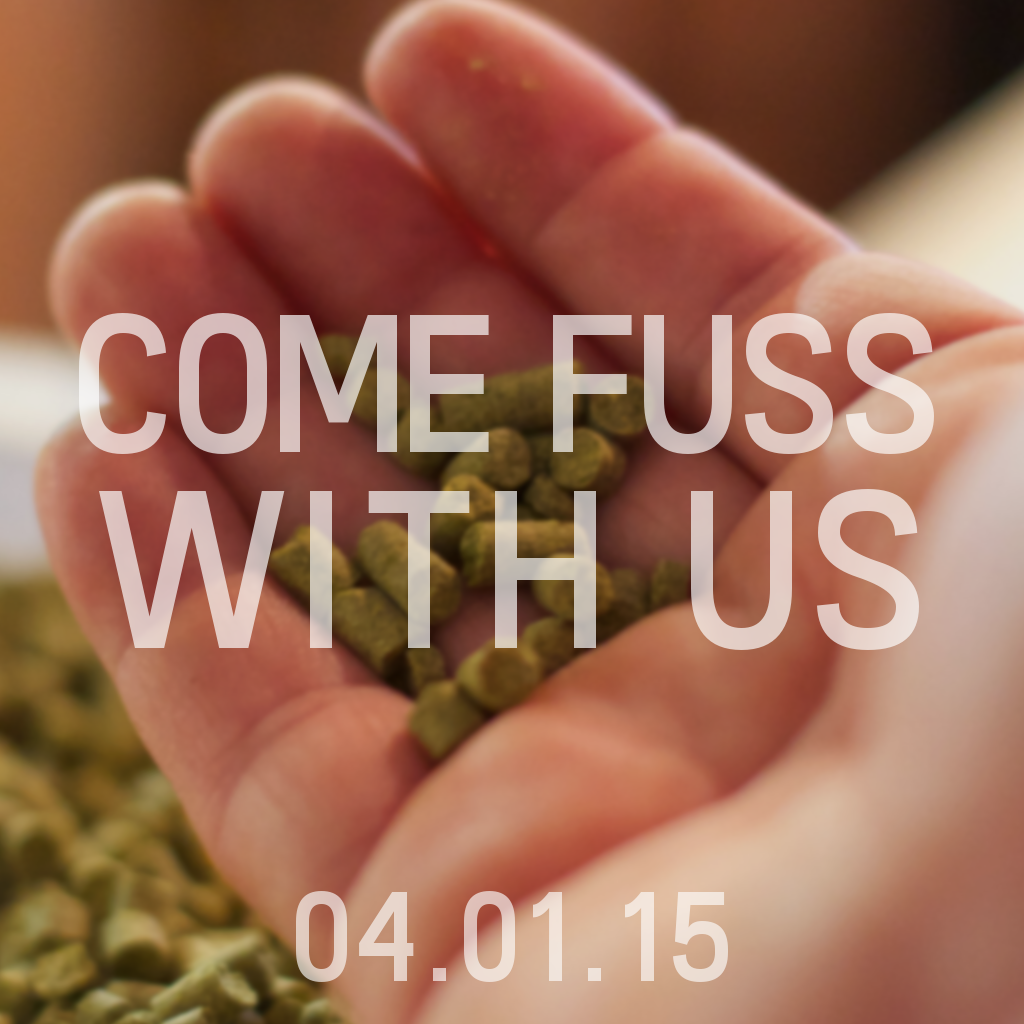 Over the past few years AB-InBev has been making some noise in the craft beer world with its recent acquisitions of Goose Island Beer Co, Bluepoint Brewing, and more close to home 10 Barrel Brewing and Elysian Brewing. AB-InBev even aired a commercial highlighting its appreciation for craft beer.

However, this is not where all these acquisitions began, back in 2006 Anheuser-Busch purchased the East Coast based Rolling Rock brand from InBev, over two years before InBev’s take over of the King of Beers in 2008. Since this transaction was finalized AB-InBev began its acceleration of craft brewery purchases that has continued up to January of this year.

To celebrate these purchases of some of our most beloved craft breweries and the ownership’s appreciation of them, The Upper Lip is proud to host its first Anheuser Busch-InBev Night on April Fools’ Day. This Bud’s for you!

The taplist that that The Upper Lip has gathered for April Fools’ Day will be one for all to enjoy and it consists of the following.

All of the fun begins on April Fools’ Day beginning at 4:00pm just above Bailey’s Taproom at their speakeasy, The Upper Lip.