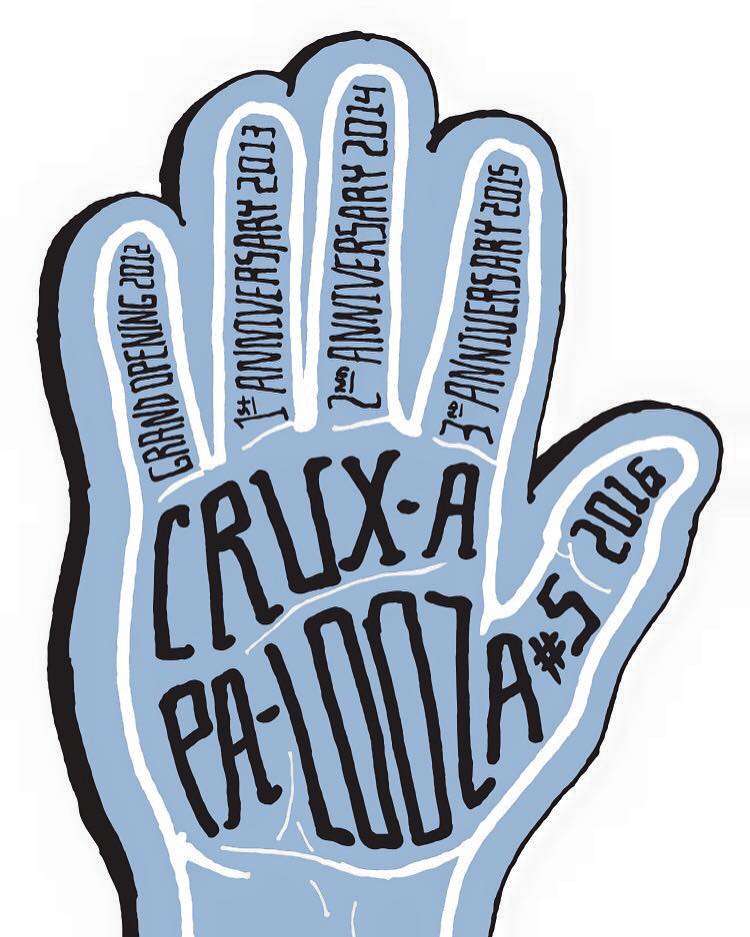 Four years ago Crux Fermentation Project hosted its grand opening as its first Cruxapalooza took place. Now celebrating its 4th Anniversary, Cruxapalooza 2016 will take place on Saturday, June 25, from 11:30am to 10:30pm.

Be sure to arrive thirsty, as Crux will be pouring beers from 60 taps inside and outside including two special anniversary beers. Best of all, entry is free.

Here are descriptions of the two special releases for Cruxapalooza.

[BANISHED] Apricot Wild Farmhouse (Sour)
A traditional Farmhouse Ale aged on Apricots, and secondary fermentation with a proprietary mixed culture of Lactobacillus, Pediococcus and Brettanomyces, for 10 months in Pinot barrels. 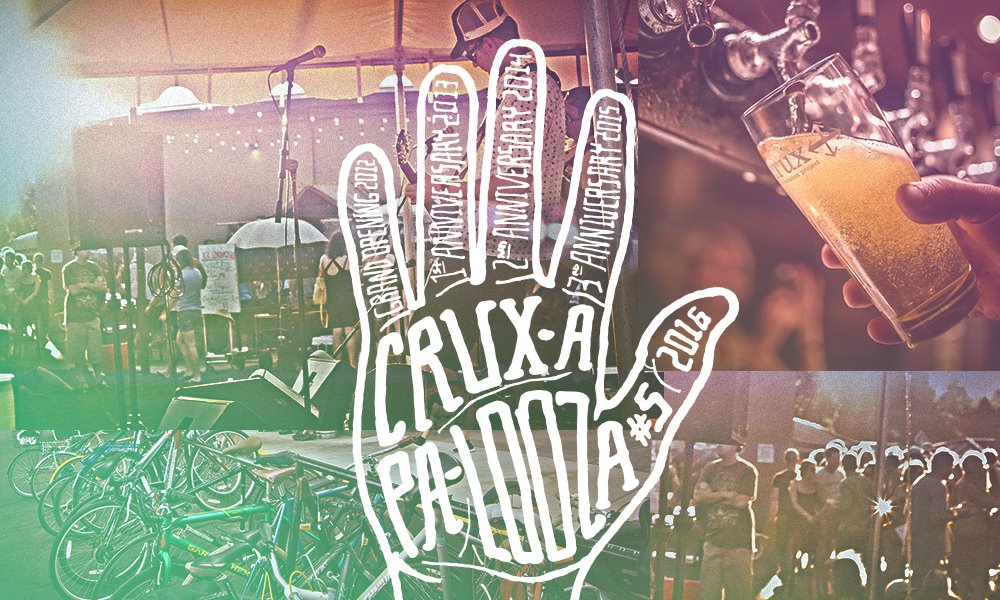 Stay up to date on all of the happenings for Cruxapalooza 2016 by following its Facebook Event Page. Congratulations to four successful years!