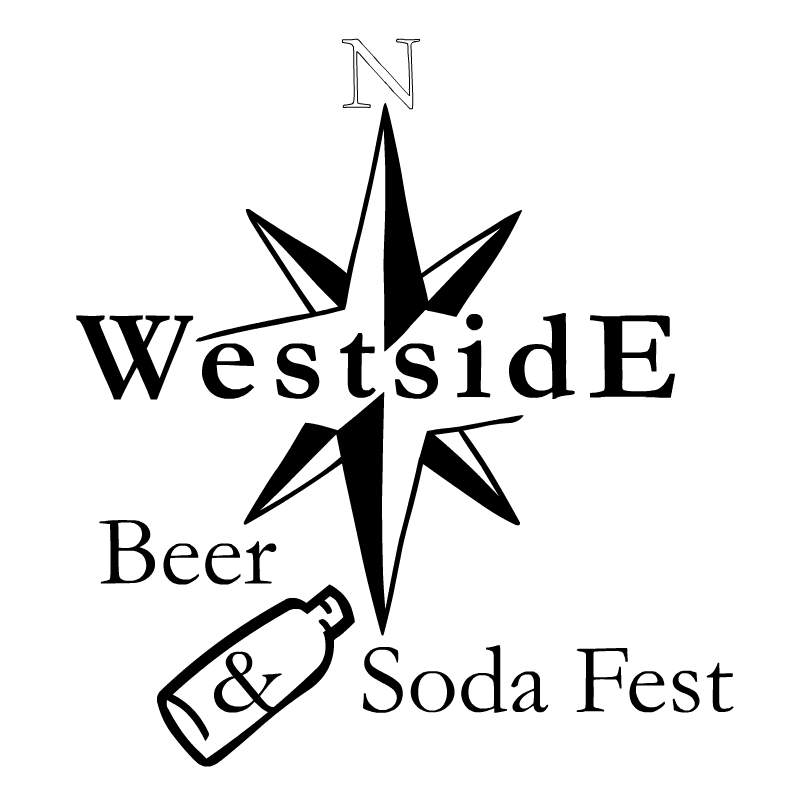 A new beer and craft soda event will be part of Portland’s Westside when Deep Space Brewing hosts the Westside Beer & Soda Fest in Hillsboro. This new event that takes place from September 21-22, 2018 is said to be family focused, open to all ages and features both beer and soda all brewed west of the Portland city limits. Nothing like having the parents indulge in beer as the kids get a sugar rush on soda!

A few of the featured breweries that will be pouring include Vertigo Brewing, Three Mugs Brewing, Ambacht Brewing, Waltz Brewing, McMenamins Cornelius Pass Roadhouse, Wolf Tree Brewing, and Binary Brewing in addition to the host brewery.

Announcing a new kind of craft brewer festival – the Westside Beer and Soda Fest, a family-focused festival open to all ages, featuring beers and sodas brewed west of Portland.

Great NW beers are not limited to Portland, Bend, and Hood River. There are some amazing brewers and breweries just over the west hills of Portland. To highlight this Westside movement, several brewers came together to create a unique beer festival.

Brewer Michael Mellott from Deep Space Brewing had a vision to create a family focused festival, accessible to all ages. “With our brewery located inside of Out of This World Pizza, we have the ideal location to make this a completely family-friendly event. We’ve included local craft soda makers and street entertainment, so there’s something for every member of the family to enjoy at the festival.”

The Westside Beer and Soda Fest is a passport-style event, with passports for both local craft beers and local craft sodas, and will also feature food, activities for all ages, music, and entertainment, and the ever-popular Out of This World arcade and play area.

AportionofthefestivalproceedswillbenefitCandlelightersforChildrenwithCancer. Thisamazingnon-profit organization “provides support, education, advocacy, and hope to all children and their families affected by childhood cancer in Oregon and SW Washington.”

Tickets will be limited so get yours early! Tickets are available at www.deepspacebrewing.com and http://www.outofthisworld.net/. Advance purchasers receive the VIP package which includes additional exclusive tasters, discounted food prices, discounted Deep Space Brewing merchandise, $5 arcade card for future use, and entry into a drawing for a 4 pack of Seattle Mariners tickets generously donated by Pepsi!

Come out September 21st and 22nd, sample some fantastic local beers and sodas, support Candlelighters, and have a great time with your entire family!