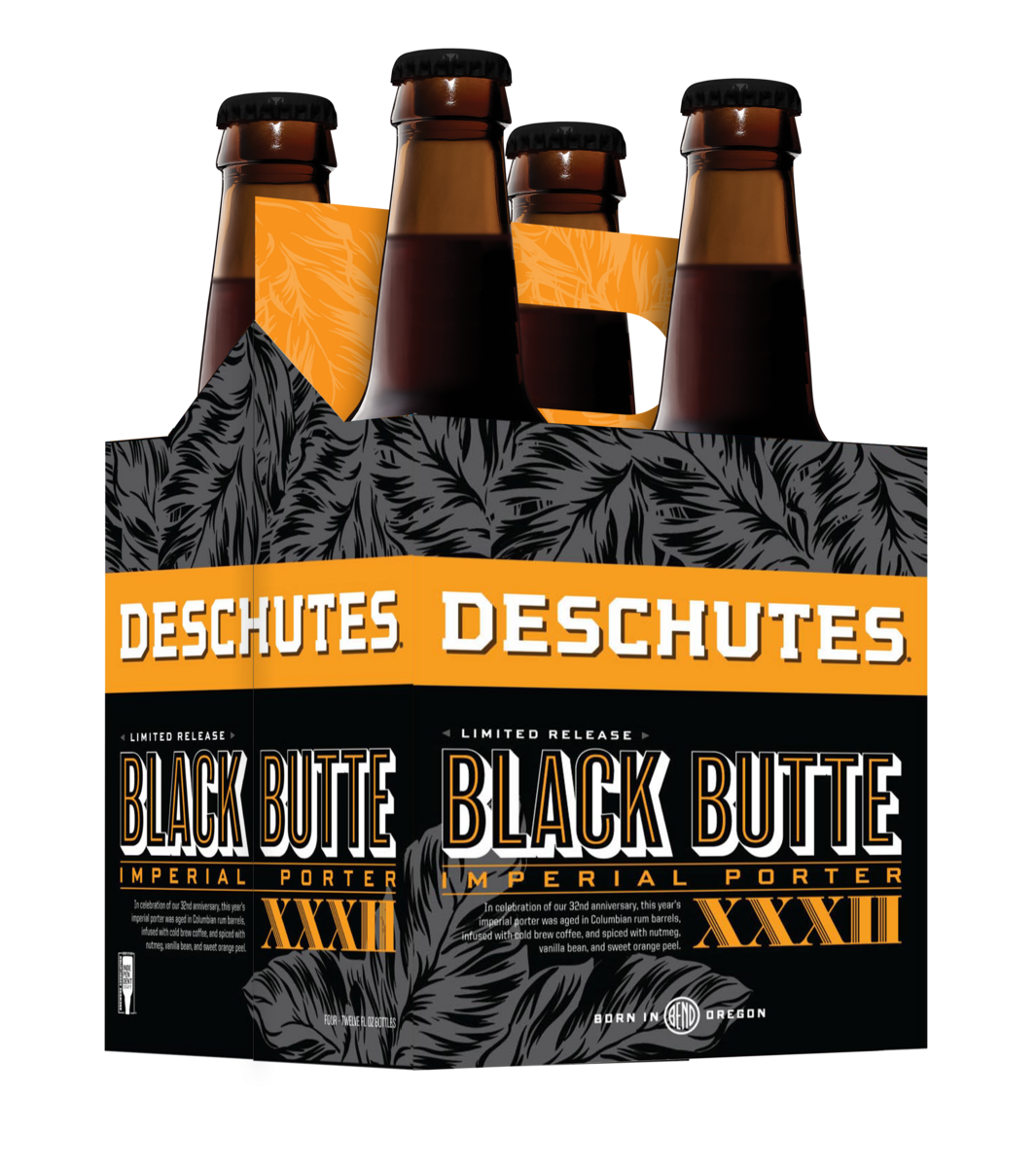 Over three decades in, Deschutes Brewery celebrates its 32nd Anniversary on Saturday, June 27th with the release of the brewery’s anniversary Black Butte Imperial Porter.

Founded in Bend, Oregon in 1988, Deschutes Brewery is a family and employee owned independent craft brewery that has a following from across the globe. Its flagship beer, Black Butte Porter is named after one of Central Oregon’s cherished landmarks. To celebrate its yearly anniversary, Deschutes is excited to release this year Black Butte Imperial Porter in new 12oz, 4-pack bottles.

“Each year we honor our original flagship, Black Butte Porter, by crafting a barrel aged Imperial version for release on our anniversary,” said Gary Fish, founder of Deschutes, in a statement. “This year our anniversary celebration will look a lot different, but we’ll be celebrating our memorable journey and our fans all the same.”

For this year’s release of Black Butte Imperial Porter, Deschutes was inspired by the flair of a Spanish Coffee that’s created table side at Huber’s, a Portland, Oregon bar famous for its version of this cocktail. Infused with cold brew coffee and spiced with nutmeg and vanilla bean, Black Butte XXXII was aged in 12-year-old Colombian Rum Barrels. The result are aromas of chocolate, roasty notes, and coffee.

This annual tradition for the brewery is getting more than a new flavor profile this year, it will launch in 12ox bottles in 4 packs for the first time. “This way you can enjoy one, share one, and age a couple.” said Fish, in a statement.

Black Butte XXXII is 13.4% ABV and 50 IBUs and is currently shipping to distributor warehouses. It will be available for a limited time everywhere Deschutes is sold in 12oz, 4 pack bottles and on draft. 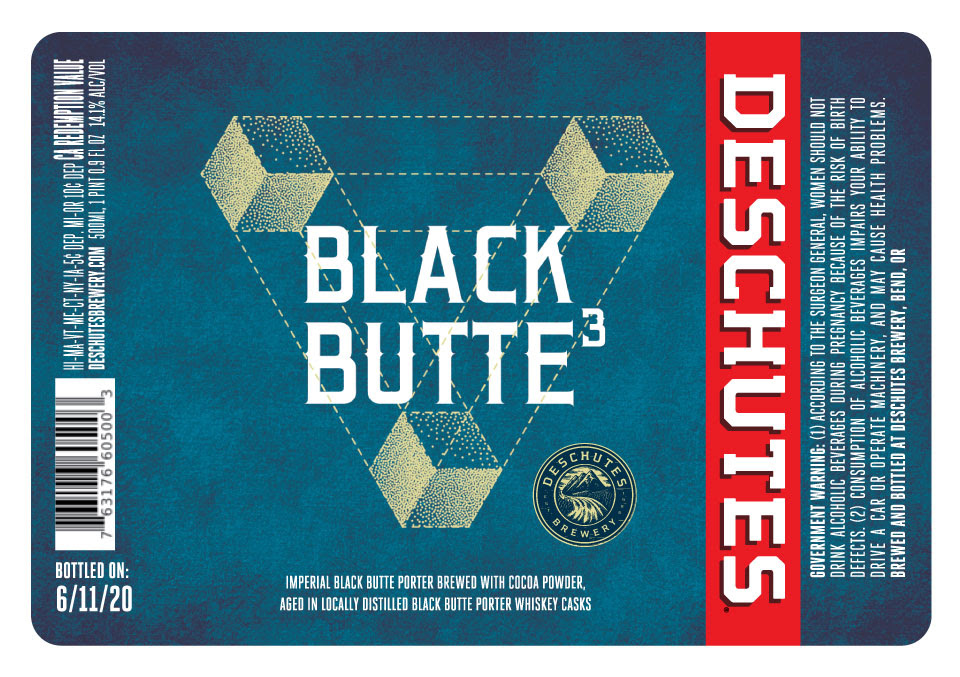 On the heels of the release of Black Butte XXXII, Deschutes will release one of our favorite beers, Black Butte3 in early July. Typically only available in Oregon, this release will expand to the greater market for the first time. Black Butte3 is a highly exclusive beer that takes 4 to 5 years to create. It begins with the Anniversary Black Butte Imperial Porter base that’s then aged in first fill Black Butte Whiskey casks from Bend Distillery, producing a unique and equally decadent beer.

Launching July 8th, Black Butte3 is 14.1% ABV and 35 IBUs and will be available for a limited time in 500mL bottles everywhere Deschutes is sold. Definitely seek this beer out!