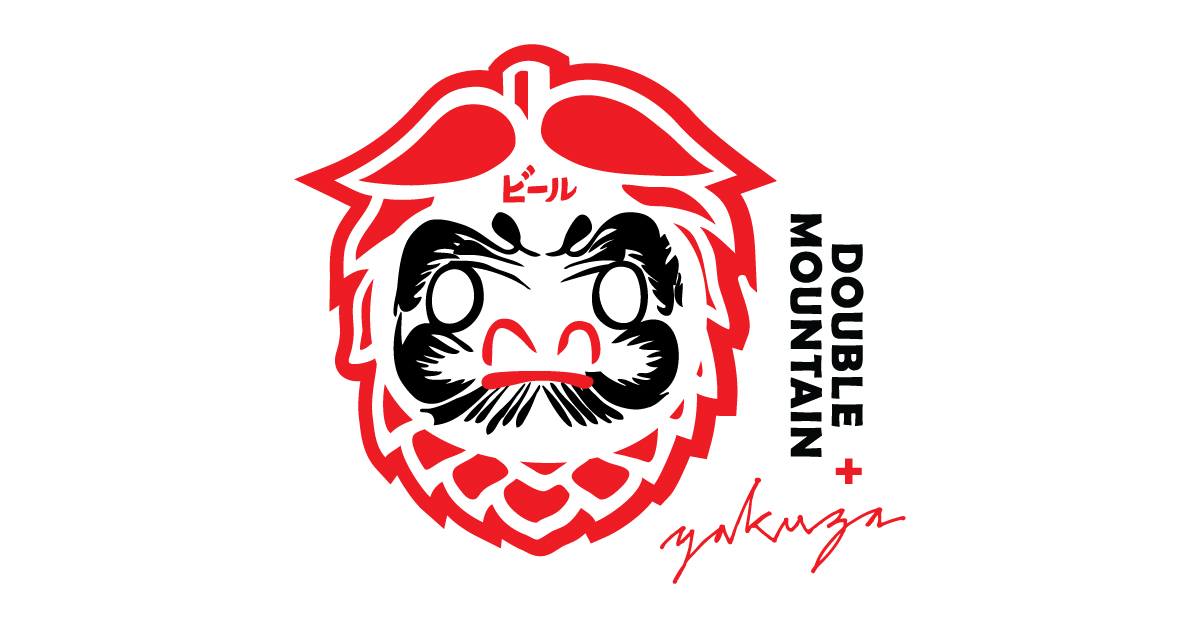 Out in Hood River, the brewers Double Mountain Brewery & Taproom have brewed a beer for Portland restaurant, Yakuza Lounge. The two businesses have collaborated on a Japanese-style lager for the Japanese themed restaurant. The result is Yakuza Lager that’s brewed with Japanese rice alongside Brewer’s Gold and Sterling hops.

Yakuza Lager will be officially launched on Sunday, June 9th from 3:00-6:00pm at Yakuza Lounge in Northeast Portland. This family-friendly event is free to the public with the Yakuza Lager on tap, food specials from yakuza, a DJ, games, a photo booth and local partners setting up booths.

To pair with the lager, Yakuza Head Chef, Brian Kenney has created the Double Mountain Roll. This roll is made with Oregon albacore, tempura oyster mushrooms, grilled scallions, chili-citrus miso sauce and topped with a sweet tamari glaze. 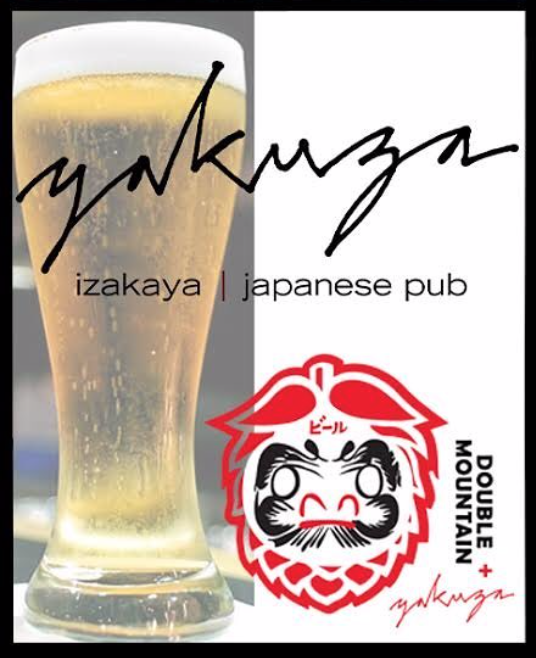 Yakuza Lager is on tap at Yakuza Lounge and Double Mountain Brewery and Taproom in Hood River and Portland. Stay up to date on this event by following the Facebook Event Page.