With spanning views of Mt. Hood and located just 100 miles east of Portland, the small agricultural town of Goldendale, Washington now has its very own brewery. After opening on August 17th, Dwinell Country Ales will celebrate its official Grand Opening on Saturday, October 14 from Noon-10:00pm and Sunday, October 15, 2017 from Noon-9:00pm.

As Goldendale’s first brewery, Dwinell Country Ales will host a weekend celebration that will include a ribbon-cutting ceremony, brewery tours, giveaways, food trucks, live music, and the launch of its Crowler machine. The first 100 people to visit and buy a beer during the Grand Opening weekend will receive a free Crowler koozie!

Founded by Justin and Jocelyn Leigh, Dwinell County Ales focuses on wild ales that feature mixed-culture beers fermented with an elegant blend of yeast and bacteria. Preferring to use the most local ingredients it uses pure Simcoe Mountain water, delicate heirloom malts, Yakima Valley hops, and the microflora of the Klickitat Valley to create beers with a distinct sense of origin. This is all accomplished it its seven-barrel brewery.

“At Dwinell, it’s our goal is to make flavorful, approachable mixed-culture fermentation beers,” says brewer/co-founder Justin Leigh in a statement. “With our tasting room, we’re able to share our beers and, in doing so, foster a sense of community.” 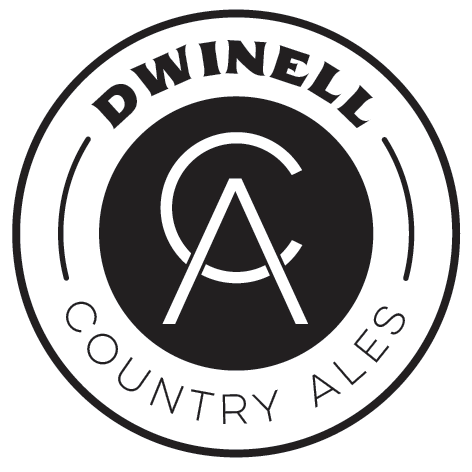 In addition to its signature ales, Dwinell offers guest IPA and cider taps, cold brew coffee on draft, and homemade Italian sodas. Dwinell regularly hosts a rotating selection of food trucks and encourages guests to bring outside food to make for a more enjoyable day.