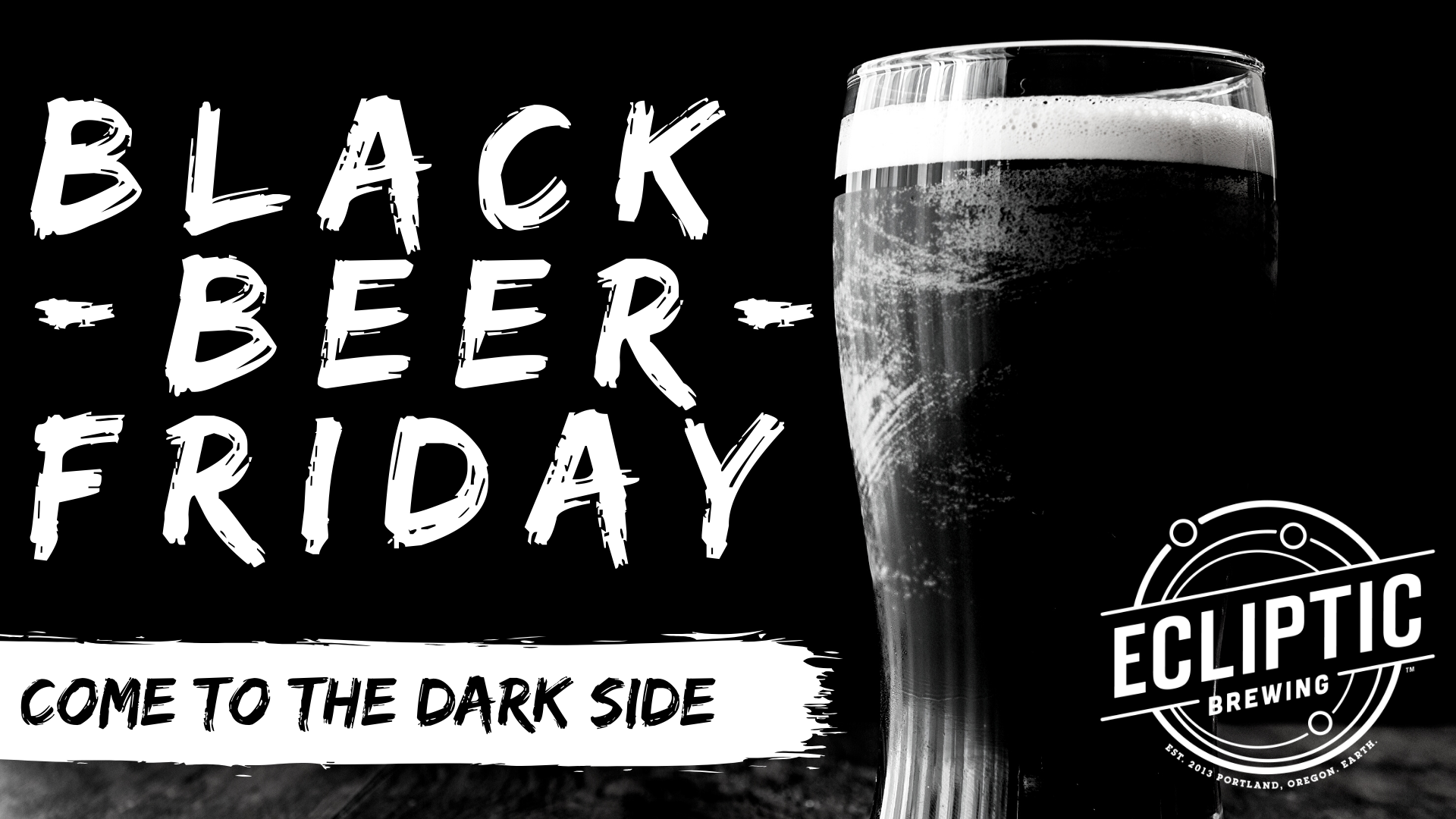 When Black Friday returns on Friday, November 29th, Ecliptic Brewing will get in on the fun as it will host Black Beer Friday. Ecliptic will be celebrating the Dark Side with the launch of its latest dark beer, Barrel-Aged Sedna Tiramisu Stout from 11:00am-11:00pm.

If you made it by Bailey’s Taproom this past Saturday for KillerBeerFest you had the opportunity to order a Barrel-Aged Sedna Tiramisu Stout. This imperial stout aged in whiskey barrels for 11 months that brings forth notes of oak, caramel, and spice and rests at 11.5% ABV. Barrel-Aged Sedna Tiramisu Stout will find its way to the taps at Ecliptic on Black Friday and we recommend seeking out this barrel-aged delight. The beer will also be available in a limited run of 500mL bottles.

Ecliptic will also be offering a few other specials throughout the day. Here’s a preview… 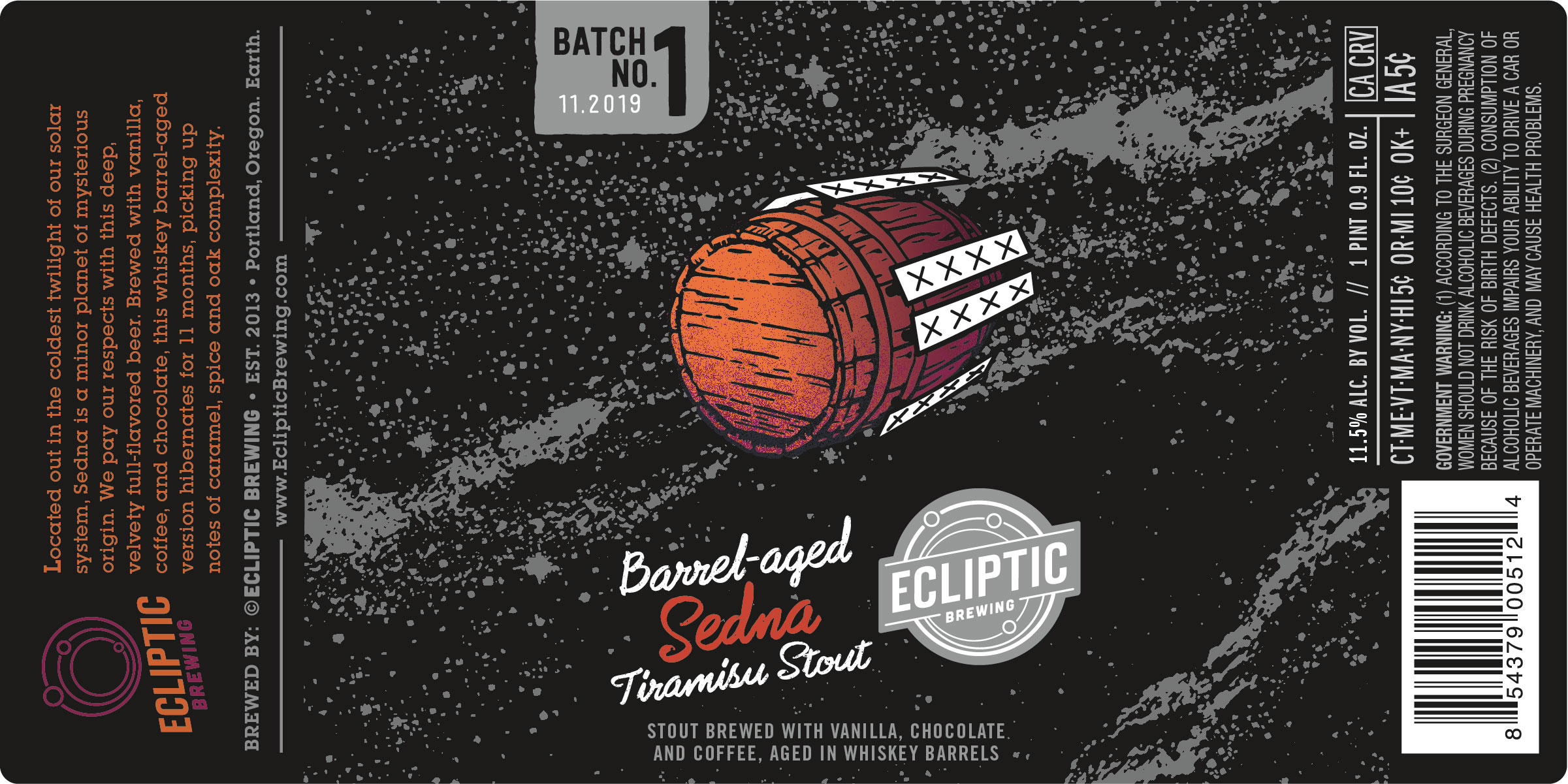