Later this week Ecliptic Brewing will host three consecutive days of events at its brewery in North Portland. Events include Brewers and Their Bands on June 15th, Masters of IPA III on June 16th and Solstice Block Party on June 17th.

Here are additional details on all three events. 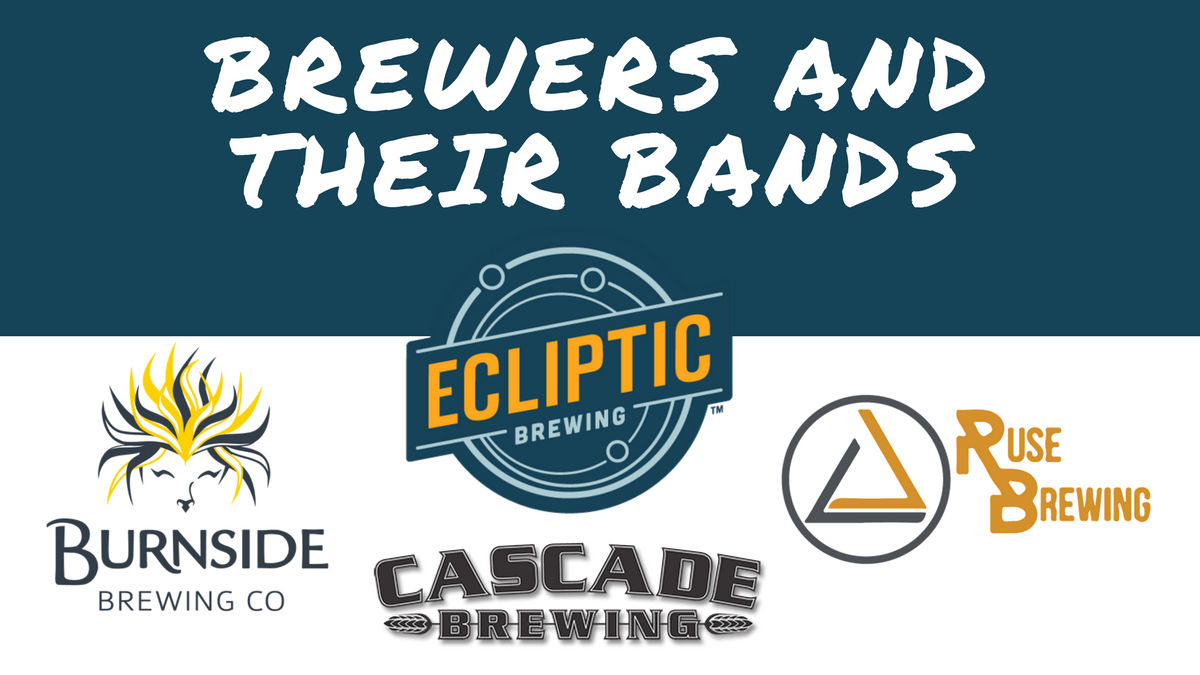 Brewers and Their Bands
June 15th, 6pm-10pm
For the fourth year in a row, Brewers and their Bands will bring together brewers to perform with their bands on Ecliptic’s outdoor patio, which features 20 tables and seating for 120 with expansive views of the city. This event is free to attend. 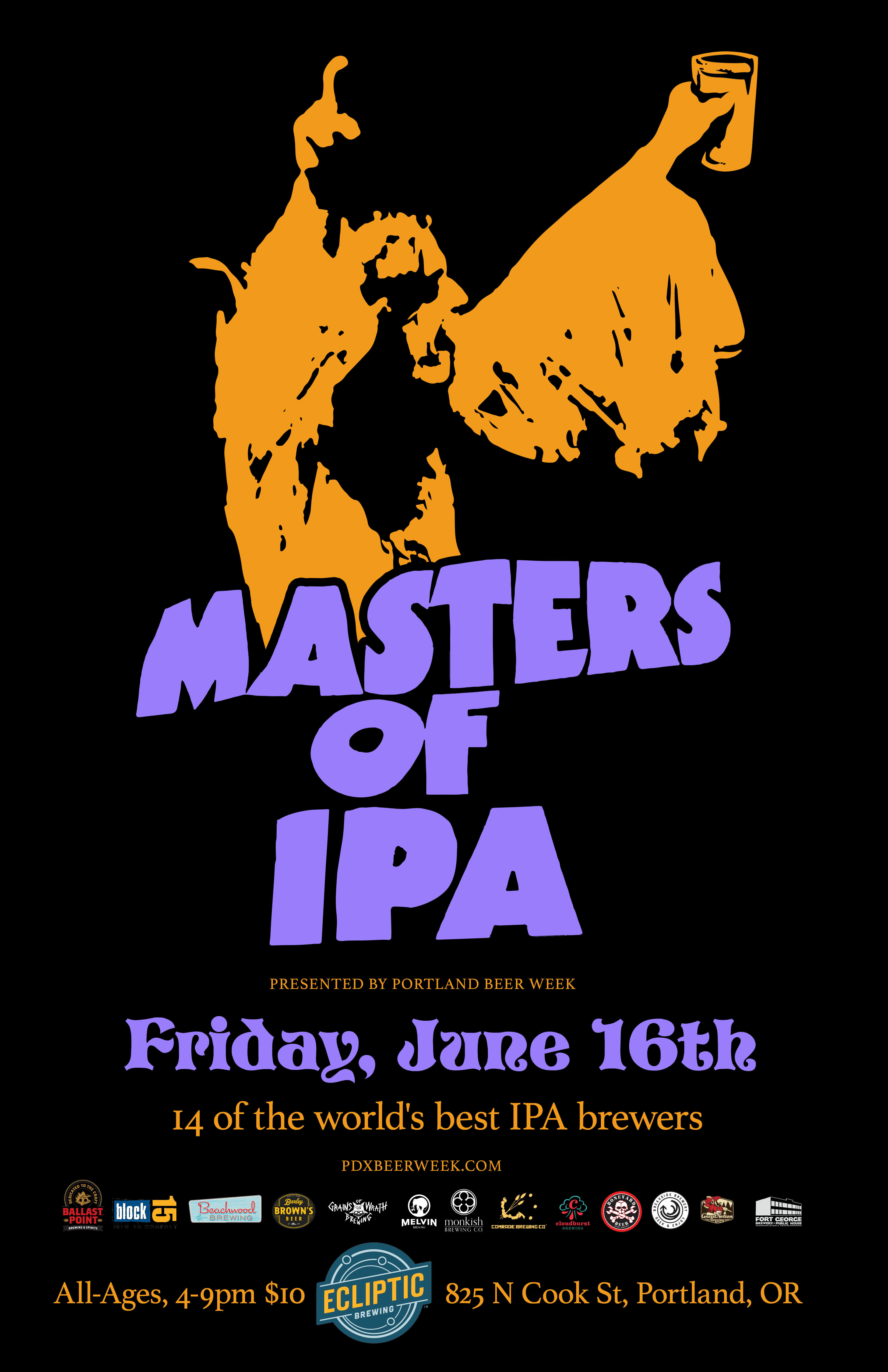 Masters of IPA III
June 16th, 4pm-9pm
Ecliptic Brewing presents the Masters of IPA invitational for its third run. In past years this IPA focused event was held at White Owl Social Club and last year at Produce Row Café. For the third installment 14 of the best India Pale Ale brewers from across the western half of the United States all pouring IPAs on Ecliptic Brewing’s outdoor space.

Tickets are $10.00 each and include a collectible glass and three beer tickets. Additional drink tickets are $2.00 each. 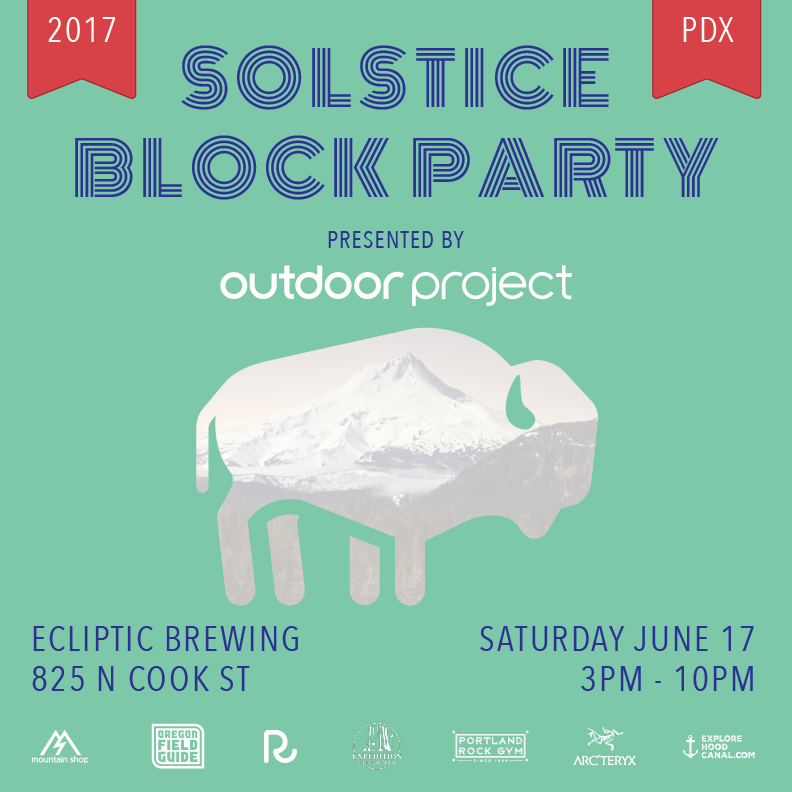 “The Solstice Block Party was created to bring together our friends and community to celebrate summer, our love of the outdoors, good beer, and good company, “ stated Outdoor Project Events Manager Morgan Tashea in a release. “Not only will the event be a fun afternoon, but it’s a great opportunity to ‘drink for a cause’ as proceeds from custom pints will be donated to Adventures Without Limits.”

Karolyn Simon, Ecliptic Brewing’s Marketing Manager added, “Outdoor Project’s enthusiasm for building relationships with the outdoors and each other is something that we are proud to be a part of! All of us at Ecliptic are excited to be this year’s location for the Solstice Block Party and can’t wait to see you all on June 17 for a day of music, beer, food, and adventure.”

The Solstice Block Party free to attend and open to all ages. Live music will start with Tumbledown at 4 p.m. and continues throughout the evening with Kory Quinn and headliner World’s Finest. More information can be found at https://www.outdoorproject.com/blog-news/outdoor-projects-portland-solstice-block-party-2017 or on the Facebook event page.