As brewers climb the ranks at their brewery, some will take the next giant leap and start their own brewery. With Elysian Brewing’s Steve Luke, this will be his next progression as well. Luke will soon leave Elysian to open up his very own Cloudburst Brewing at 2116 Western Avenue in Seattle, Washington later this year. But before doing so Luke’s creative output will be celebrated here in Portland when The BeerMongers host Steve Luke’s Farwell Tap Takeover on Tuesday July 14, from 5:00 to 8:00pm. 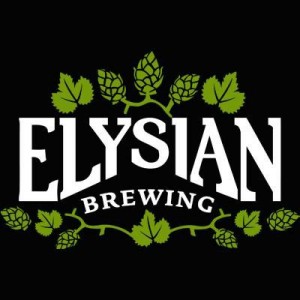 Over the years Luke has been responsible for some of Elysian’s most popular IPAs including both Space Dust IPA and Dayglow IPA. Now prior to departing he has blessed the Elysian faithful with his latest creation, Epilogue IPA. This new IPA has a backbone of grapefruit and pine from the Chinook bittering hop, and flavors of peach, pineapple, blackberry, and resin sprouting up from the multi-headed hops of Citra, Mosaic, El Dorado, and Simpson’s Gold Promise malt. 6.7% ABV 60 IBUs

The BeerMongers with the assistance of Portland Elysian rep, David Chappell, the two parties have secured a killer line-up of Luke’s latest and greatest creations to feature on tap.

We want to wish Luke great success in his future endeavor and look forward to trying his new beers in the near future. Prior to doing so lets send congratulate him on the tasty beers he has given us from Elysian. 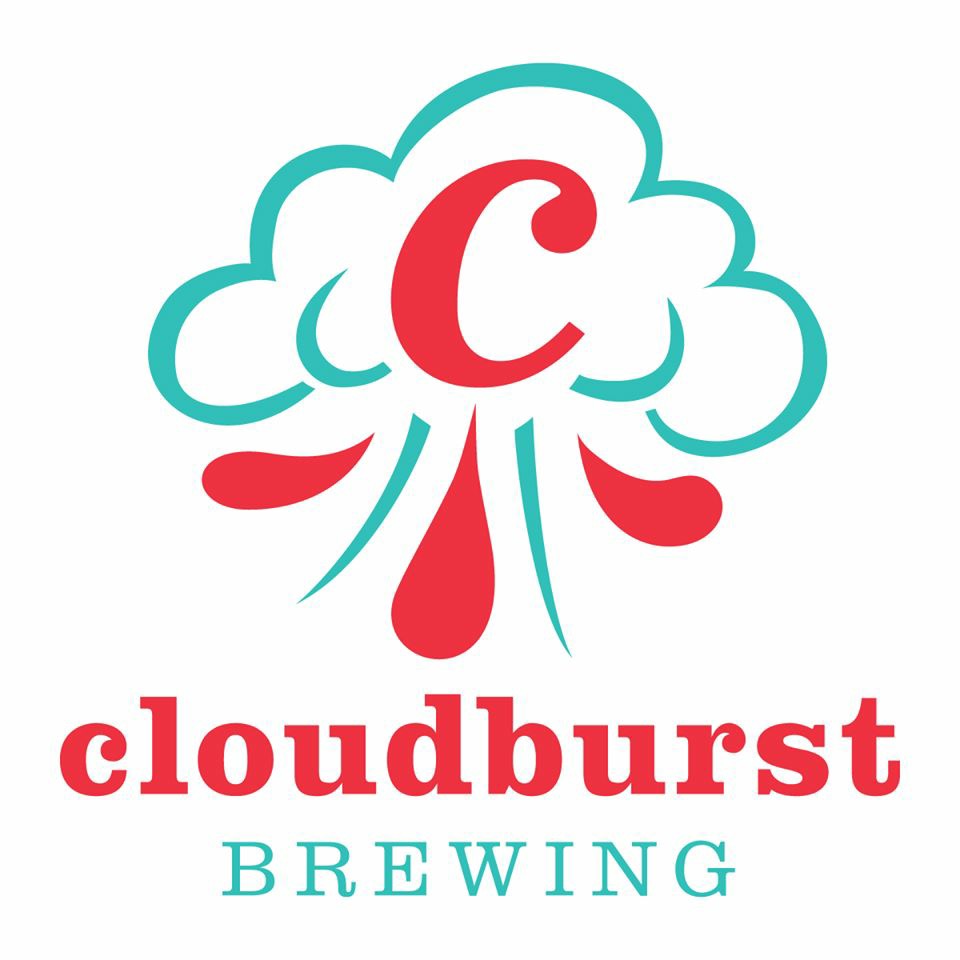